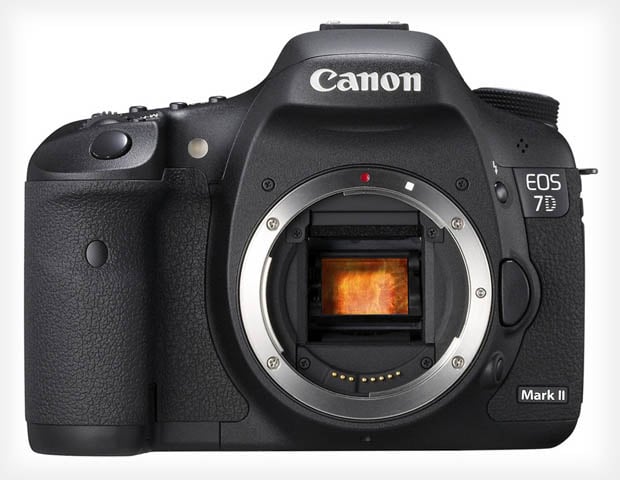 If you’ve been following the torrent of rumors surrounding the upcoming Canon 7D replacement, you know that one of the major pieces of info floating around is that the Mark II will sport ‘revolutionary’ sensor technology.

What that is, however, is still a mystery — for most of us, anyway.

According to rumor site Canon Watch, a tipster has informed them that the revolutionary new tech will be the next step in Dual Pixel technology’s evolution… something videographers in particular should get very excited about. 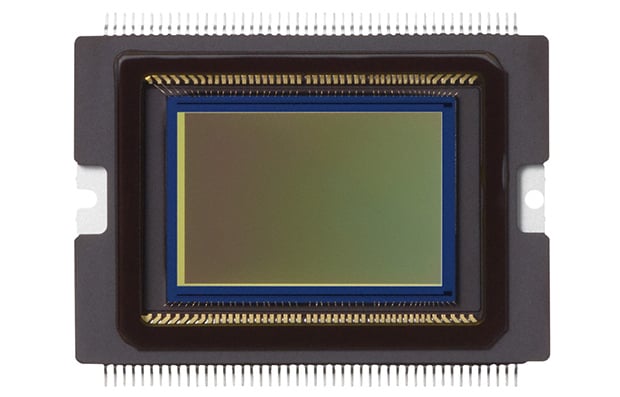 CW points out that, while the technology might have started closer to the entry level end with the 70D, it was quickly unlocked in the C100 and C300 cinema cameras Canon had already released.

The idea that the next evolution of the technology might come in the long-awaited flagship APS-C 7D Mark II doesn’t seem at all unlikely, especially when you consider that the camera was supposedly delayed because of Dual Pixel manufacturing issues.

None of this is confirmed, of course, and the source isn’t identified as ‘trusted’ or ‘known’ so it’s worth it to keep a skeptical outlook. For now, just stay tuned and we’ll be sure to keep you informed as we approach the rumored Photokina announcement.