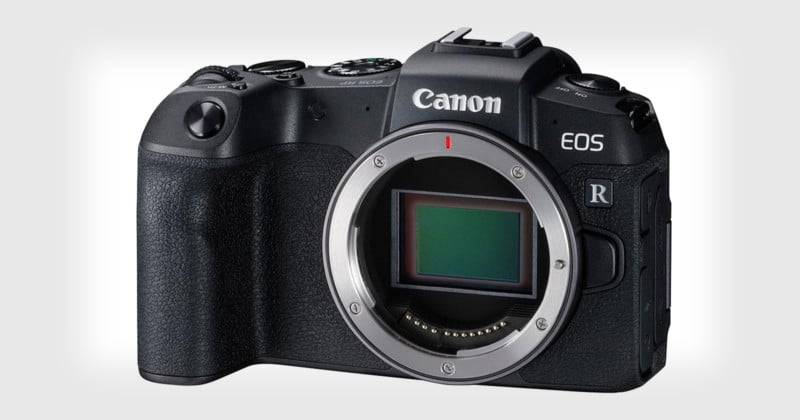 For many months, the Canon rumor mill has been split on whether or not a crop-sensor EOS R camera would ever be announced. Some said yes, others scoffed, but finally a reliable source has “confirmed” that this camera is indeed coming, and it will arrive next year.

The report comes from Canon Rumors, who has been trying to track down some sort of confirmation of this news for months. According to CR, an APS-C sensor RF mount camera is definitely coming, and it’s scheduled to be released in the 2nd half of 2021, though there will not be any RF-S lenses to go along with it.

It will reportedly be the smallest EOS R camera in the lineup, even smaller than the EOS RP, and will be targeted at sports shooters and videographers. That probably means lightning-quick continuous shooting speeds, high-speed video frame rates, and Dual Pixel AF II; and, in fact, CR’s source confirmed that last spec.

By the sounds of it, what we have here is a mirrorless 7D series camera that will compete with the likes of the Nikon D500 and the upcoming Pentax K-3 Mark III. It also provides a hint at how Canon plans to keep the EOS M and EOS R lineups separate: focusing its high-end APS-C aspirations on the RF mount and letting the EOS M series handle the rest. After all, there’s no need to design cheaper, slower RF-S lenses if this is going to be a baby R5.

That’s all we know for now, but with at least 8 months standing between us and this camera announcement, expect more details to emerge in the new year.