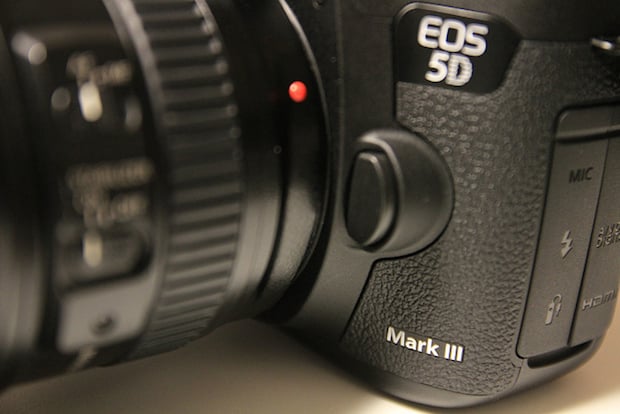 One of the hopes people had for the Nikon D810 was that it would feature 4K video, but even though Nikon made it obvious in the press materials that this camera is a capable video machine, the rumored 4K capability never came to fruition.

You can understand, then, why we’ll suggest you take this next rumor with a grain of salt. Nothing like getting our hopes up only to have them dashed.

According to Canon Watch, a tipster has told them that the Canon 5D Mark IV, which is rumored to arrive in early 2015, will sport 4K video capabilities. To be fair, it seems more likely that Canon will implement the feature than Nikon (given their history as a leader in DSLR video) but we’re still trying not to get our hopes up.

The rumored announcement is still a ways away, so keep checking back in the interim and we’ll be sure to update you as rumor sites reveal more of the camera’s potential specs.