21-year-old Rebecca Brown is an English filmmaker, artist and avid creator of YouTube videos. Over the past 6.5 years, she’s photographed herself almost every day, and she recently put the resulting images into a time-lapse.

But, as the video goes on to explain, this isn’t just a time-lapse showing off a myriad of physical changes throughout the years.

Brown suffers from a number of disorders as well as depression. As you watch the four-minute video, you’ll see a few of them make a cameo, both in text through annotations Brown’s added, as well as in her physical appearance. 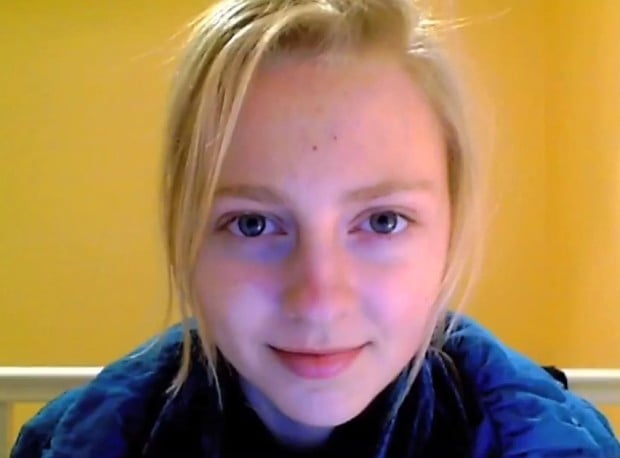 It’s these annotations and accompanying story that set this selfie time-lapse apart from the others we’ve seen and shared, adding a touching and inspirational message for those watching who are suffering from any of the disorders Brown has been diagnosed with.

The two notable disorders that brown suffers from are Trichotillomania and Dermatillomania.

The former is the compulsive urge to pull out one’s hair, particularly under times of hardship and stress. The latter is a skin-picking disorder that is also provoked by stress, leaving the diagnosed with very visible scars and scabs as a result. But neither of these disorders has stopped Brown from doing what she loves and helping others in the process. 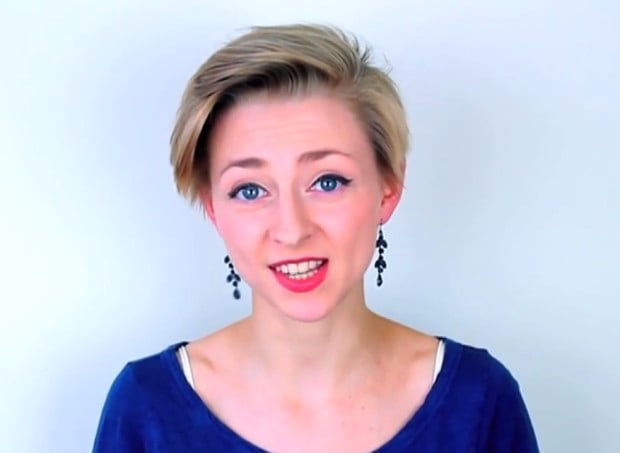 Through her two separate YouTube channels — a personal one and one created as an inspirational and supportive outlet for those suffering with Trichotillomania — she puts her struggles out there for the world to see, telling her life story through powerful words and images.

Unique Wedding Photographs Taken Inside an Ice Cave in Alaska

This is the First Photo Taken with the Sony Curved Sensor