Update: Turns out this story was a hoax. Head on over to our update and apology to catch up on the latest. 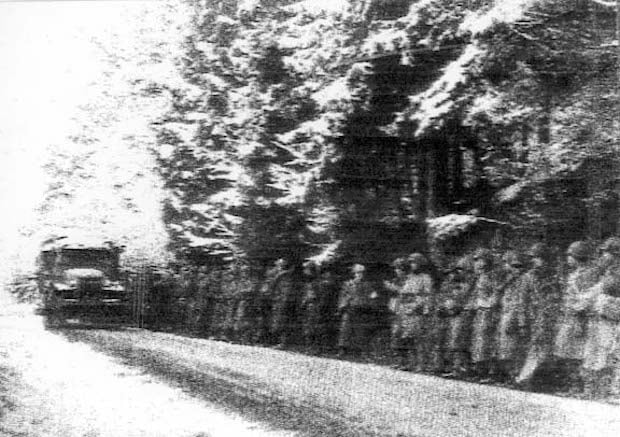 The Battle of the Bulge is known as one of the most deadly and influential battles of WWII. Taking place over the course of five weeks, this surprise attack by the Germans caught allied forces off-guard, causing massive casualties, especially among U.S. Troops.

Among the 89,000 casualties was a soldier named Louis J. Archambeau, a Chicago native who left behind an interesting surprise in a foxhole he had been taking refuge in during the cold weather and rough artillery fire.

Part of the Company C, 1st Battalion, 317th Infantry Regiment, Archambeau was an infantry rifleman. And even though he wasn’t part of the first infantry regiment on the scene, the 317th still managed to find their way into the thick of the battle. 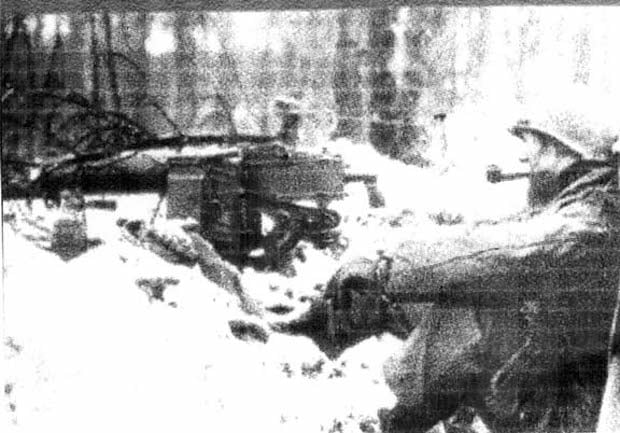 Backing up other allied forces, Archambeau’s regiment eventually took a break to attempt to get some rest and rations. It was during this brief downtime in the foxholes of the frozen ground that Archambeau would document his final moments.

Declared MIA on December 26th, 1944, Archambeau’s last known position was in the side of the hill, in the foxholes with a number of his comrades. He was not declared KIA until February 23rd, 1945, when his body was found. At the time, the circumstances leading up to his death were shrouded in mystery. 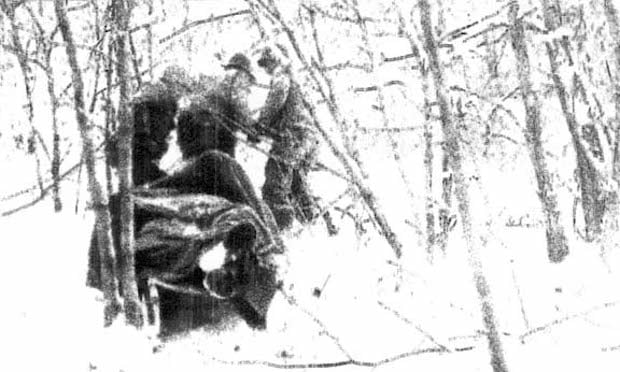 Fast forward almost seventy years… U.S. Navy Captain Mark Anderson and his historian friend Jean Muller were out with metal detectors, scavenging around Luxembourg, where the most heated firefights of The Battle of the Bulge took place.

While traveling through the hilly forest that once served as a brutal battleground, the pair came across an empty foxhole, and inside of that foxhole they found the personal possessions of an American soldier, left untouched for almost three-quarters of a century.

Among those possessions was a camera with a partially-exposed roll of film still inside. 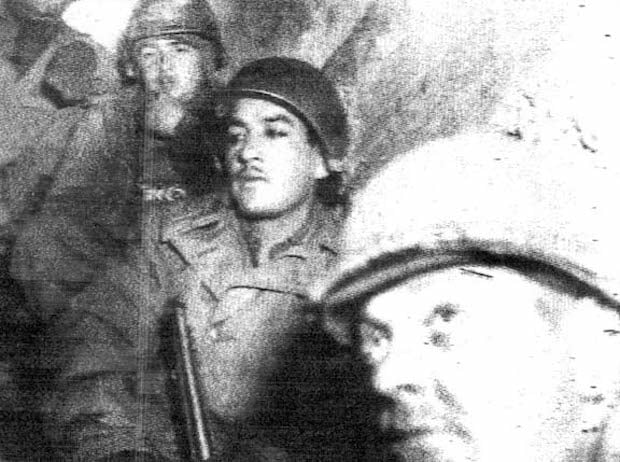 When they got that film developed, Anderson and Muller realized that they had stumbled upon a small collection of images taken by Archambeau during his final days, a photographic requiem of his own composition. But they didn’t stop there.

In hopes of finding out more, the duo teamed up with TheTroubledShooters.com in an attempt to seek out Archambeau’s family, show them what they had come across and hopefully shed a little bit of light on the mystery of what happened to their ancestor in his final moments. 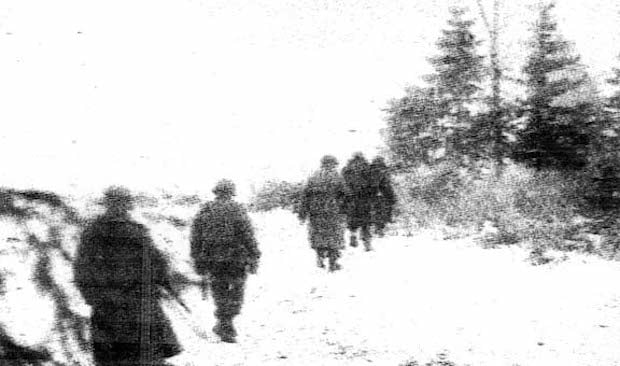 A family member was eventually found, taking over custody of these historically and personally significant items, among them the strikingly intact images developed seventy years after being photographed.

We’ve included the developed and scanned images throughout the article, and even though they lack in quality, their power lies in accurately depicting the cold, harsh life of an infantryman during one of the most horrific battles of the Second World War.

If you’d like to find out more about these pictures, be sure to visit TheTroubledShooters.com and read the full, fascinating story.