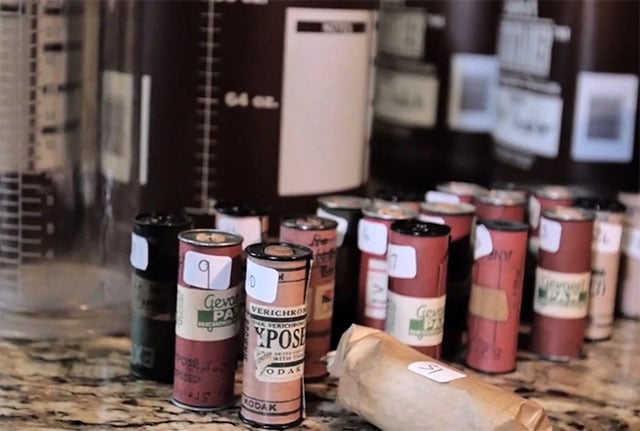 Photographer Levi Bettweiser is the man behind the Rescued Film Project, an effort to find and rescue old and undeveloped rolls of film from the far corners of the world.

He recently came across one of his biggest finds so far: 31 undeveloped rolls of film shot by a single soldier during World War II.


Bettweiser tells us he found the film rolls in late 2014 at an auction in Ohio. About half the rolls were labeled with various location names (i.e. Boston Harbor, Lucky Strike Beach, LaHavre Harbor). “I know nothing about who shot the film or who it belonged to,” he says. 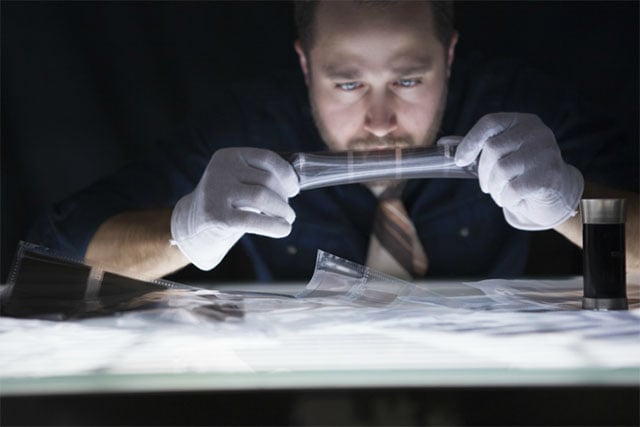 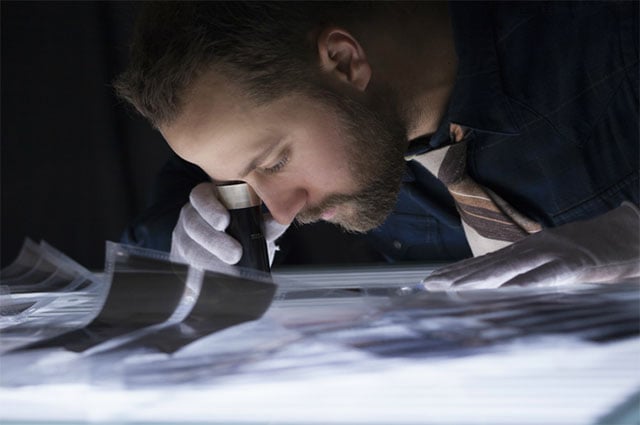 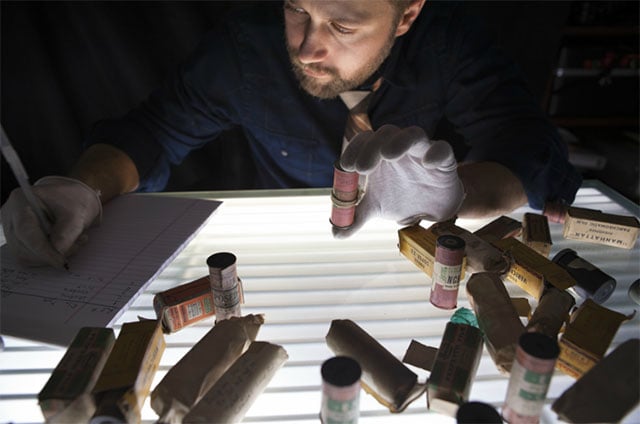 Here’s a great 10-minute video in which Bettweiser talks about the film and how he went about recovering them in his lab at home:

Bettweiser says he gets nervous when developing the first roll in any batch of film, since the results with that one often indicate how fruitful the rest of the batch will be.

Luckily, in the case of these 31 WWII rolls from over 70 years ago, wonderful images emerged from the developing tank: 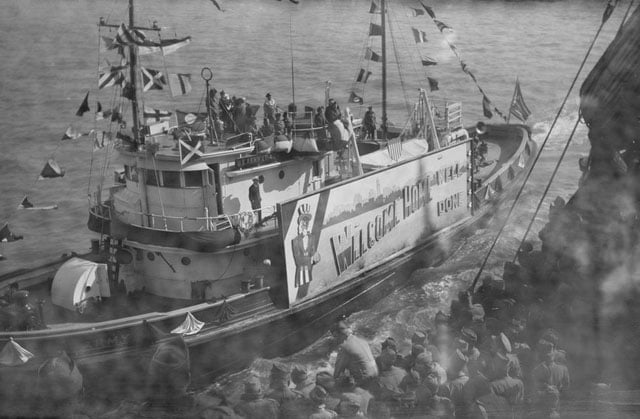 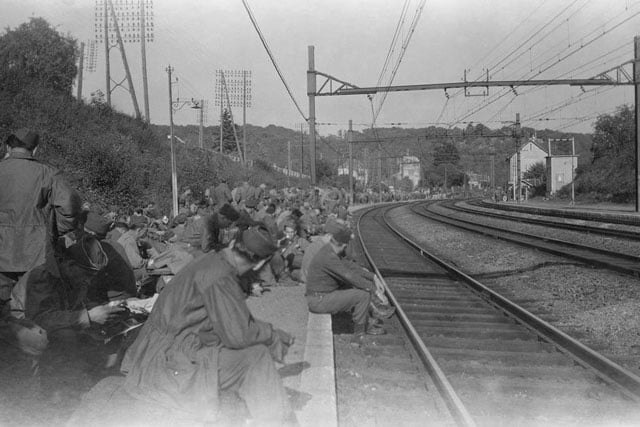 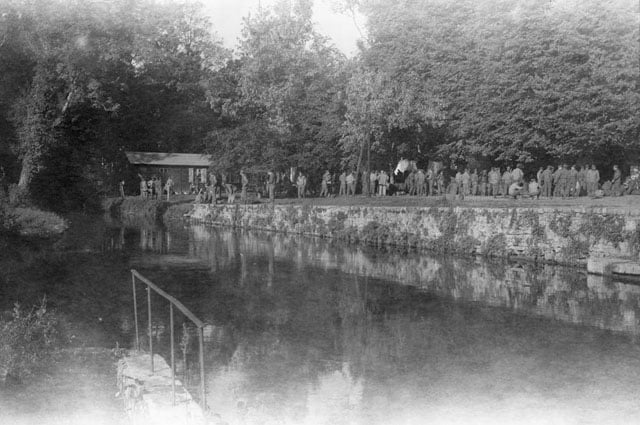 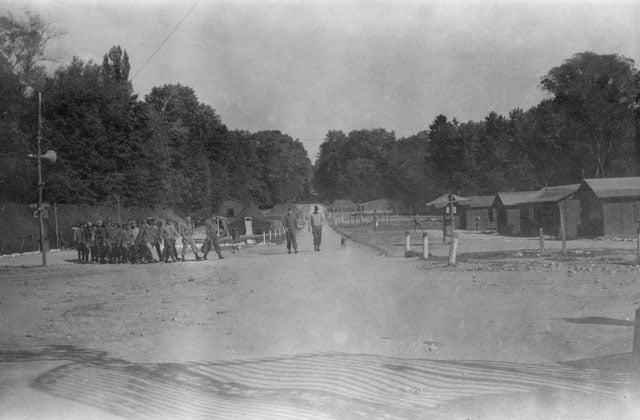 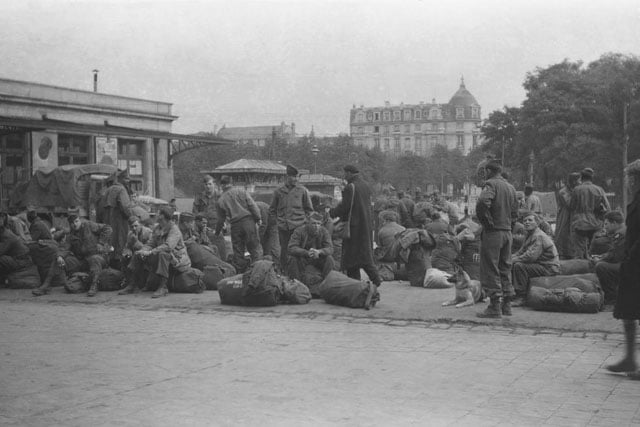 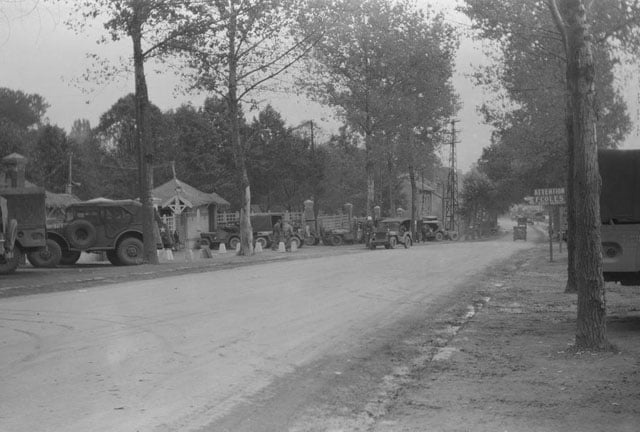 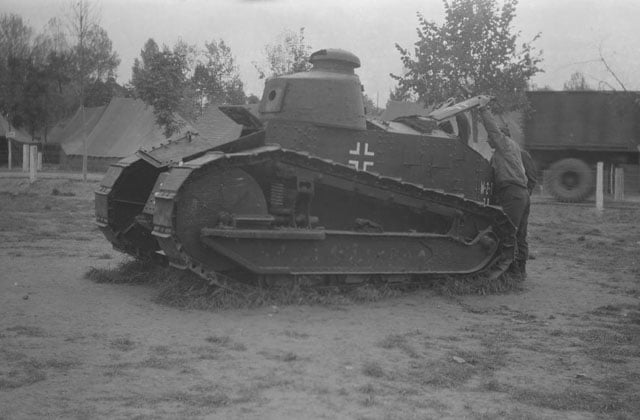 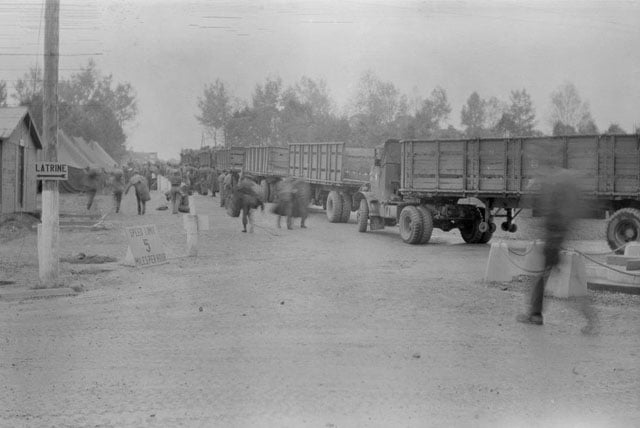 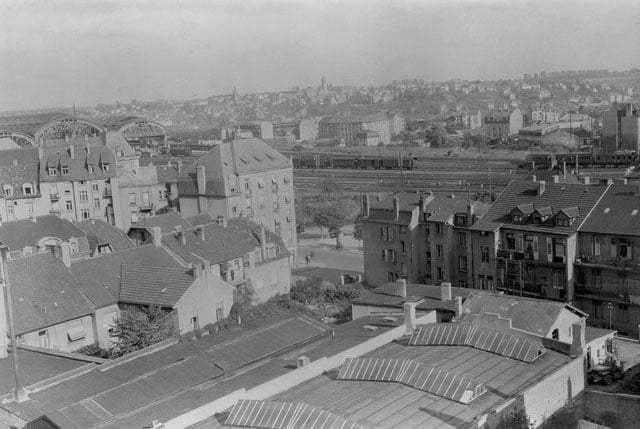 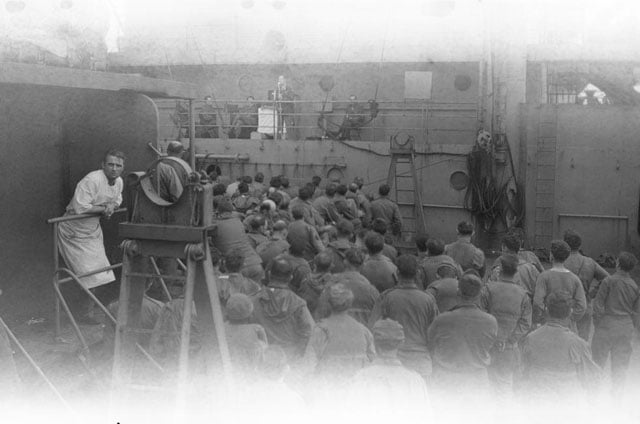 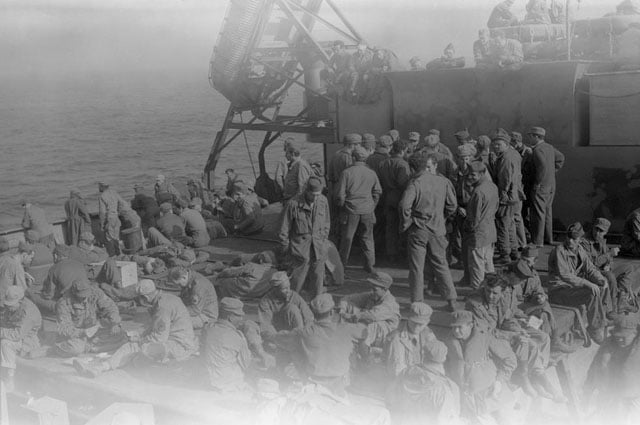 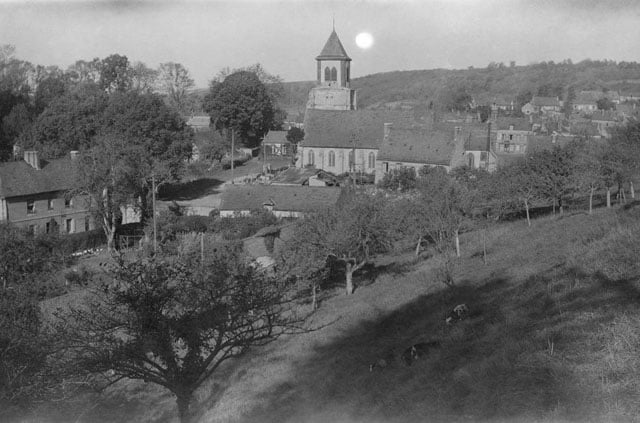 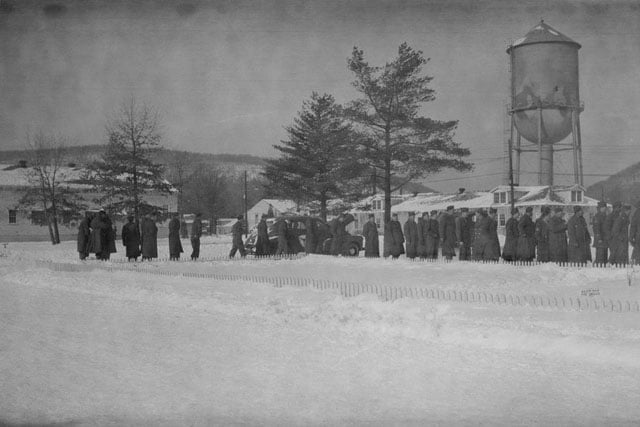 You can find more of the rescued WWII photos on the Rescued Film Project website.