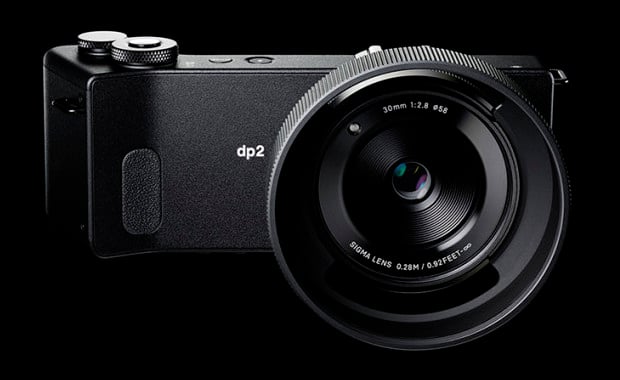 Sigma raised some eyebrows when they announced their upcoming DP Quattro cameras with their new Foveon Sensor and… unique… design. But even with eyebrows raised, at $1,000, the overhead for investing in this new and interesting tech might be a bit steep for some.

In hopes of convincing these people that the camera is worth the investment, Sigma has announced a new “Try Before You Buy” program that will put the funky looking shooter in the hands of at least a few curious souls.

The new “Try Before You Buy” program is open to a limited number of photographers who want to get their hands on the 45mm equivalent DP2 Quattro camera without having to drop the money right off the bat. 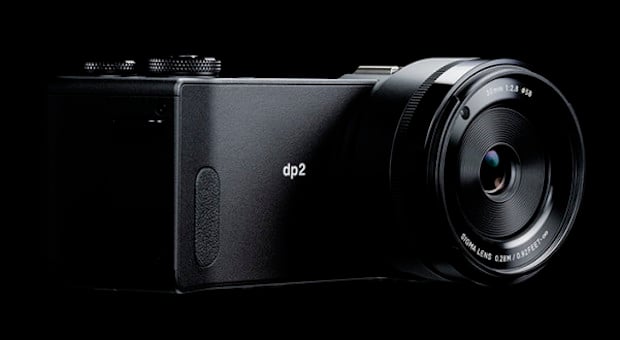 Honestly, there’s not much to it other than that, but the program still piqued our interest. It shows that the company has faith in their new camera… so much so that they’re willing to hand it out to people to try and trust that the camera’s advanced sensor tech will do the marketing for Sigma from that point on.

If you’re out of the loop as to what sets the DP2 apart, you can check out our previous coverage. And if you’d like to try and get your hands on one of these strange-looking cameras during the limited program, click here for more details.

Photographer Turns the Then & Now Trend on Its Head, Holds Up Photos of the ‘Future’

Go From Static to Dynamic: How to Create Photographs with Impact