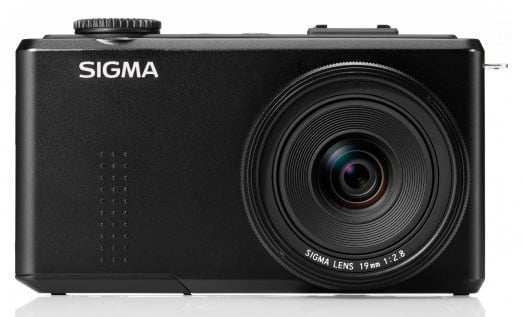 As far as camera naming conventions go, Sigma’s is pretty wacky. First off, we’ll start with the news: the company announced today that its new DP1 Merrill compact camera will be available starting mid-September for a street price of $999.

Good, now that that’s out of the way, lets talk about the name and the camera. Basically, it’s a clone baby of the DP2 Merrill announced back in July, except the DP1 Merrill features a 19mm (28mm in 35mm terms) lens instead of a 30mm (45mm in 35mm terms) one. That’s it. 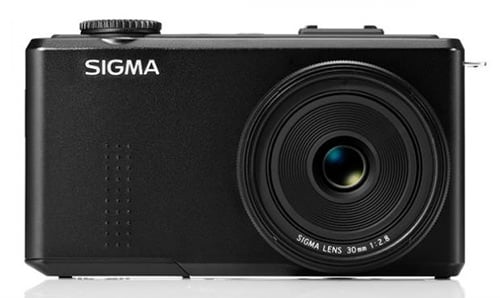 For most camera brands (e.g. Leica), when you tack on a word or last name to the end of the end of a camera model, it usually signifies that it’s some kind of special, limited edition version of the original camera. If Leica released the Leica M8 Superman, we would expect it to be some kind of M8 with a colorful S logo emblazoned across the front.

Sigma is different. The DP1 Merrill is actually two generations above the original DP1, with the DP1x in between. The original DP1 featured a noticeably different design: 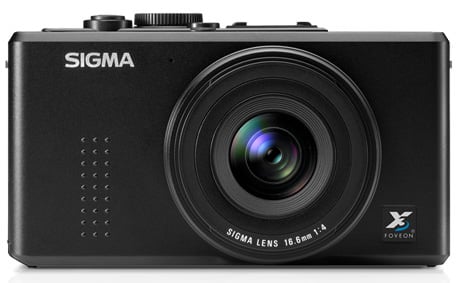 Using DP1 and DP2 to distinguish between two different focal lengths is also a pretty interesting choice, as DP2 sounds like it’s some kind of major upgrade to the DP1.

Lets go back to the specs. Although the DP1 Merrill’s 46 megapixels sounds like a big improvement to the 14.6-megapixel APS-C sensor found inside its predecessor, it’s simply due to the Foveon sensor capturing the equivalent of three sensors worth of data during each exposure (one for each RGB color). The resulting photos are roughly the same “size”, but better in quality.

As we stated at the beginning, you’ll be able to get your hands on it come September for a cool grand.