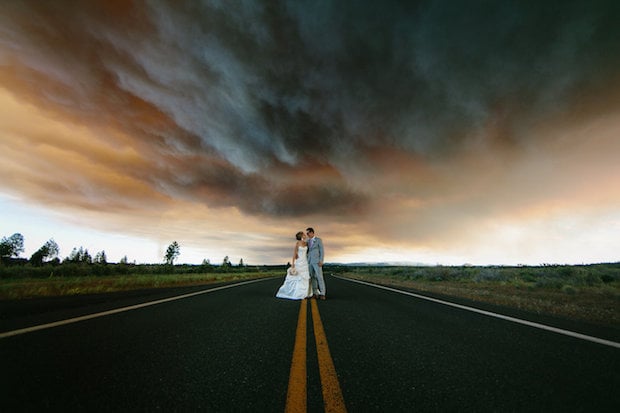 This last weekend, photographer Josh Newton created some of the most memorable wedding photos we have ever seen. Set against the backdrop of a raging wildfire, Newton’s dramatic, striking photographs of April Hartley and Michael Wolber’s outdoor wedding are sweeping across the Internet today at an unbelievable clip.

In case you didn’t catch it in the intro, this wedding had the equally fortunate and unfortunate opportunity to be set against a very unique backdrop: the Two Bulls Wildfire. With a wildfire tearing across the countryside so close to the ceremony, everybody was told to evacuate to a safer location. But before they were forced to leave, Newton and the couple took advantage of the unique circumstances to capture some truly unforgettable pictures.

With Newton’s permission, we’re sharing some of our favorites here: 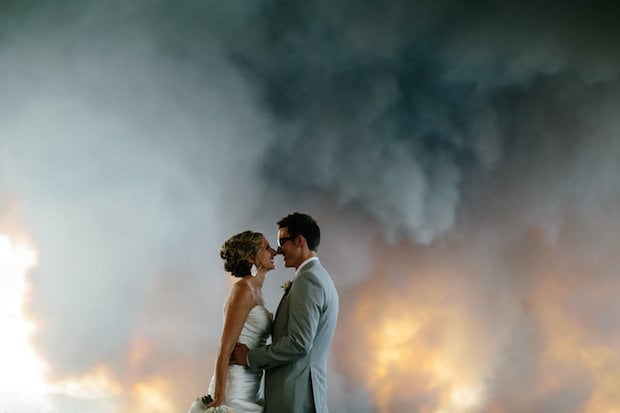 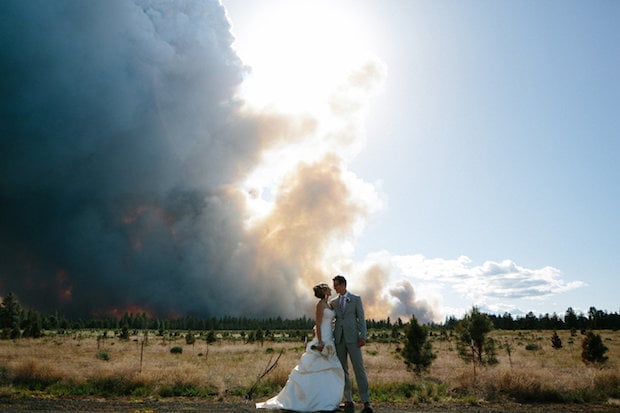 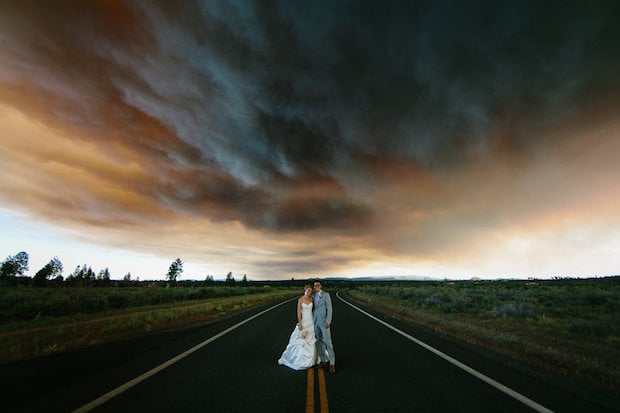 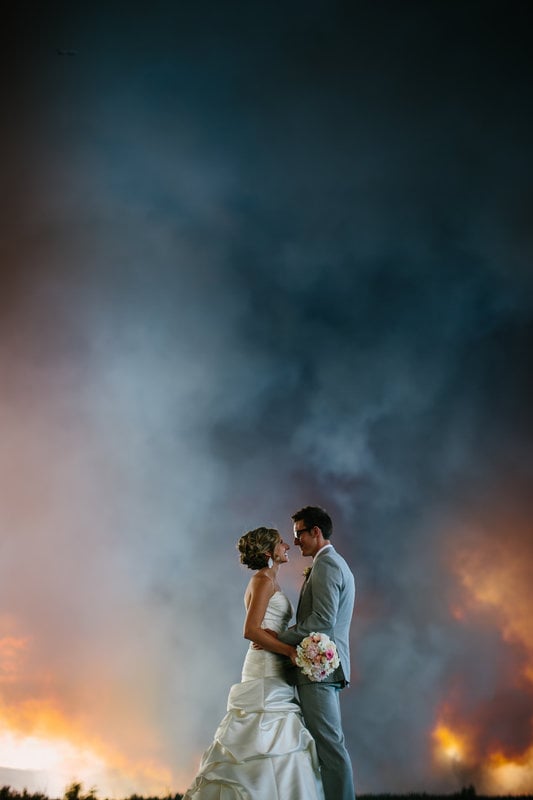 As you might imagine, the photos have received a mixed welcome. Some believe something as potentially deadly as a wildfire makes for a tasteless backdrop, while others thought the photos to be both dramatic and appropriate, saying that Newton simply captured an accurate chronicle of this special day as it happened.

It’s worth noting that the fire, as of this writing, has caused no injuries or property damage, but you can see where the former group is coming from nonetheless. Still, whatever their opinions, few argue with the powerful nature of these unforgettable wedding photos.

Image credits: All photographs by Josh Newton and used with permission