Jay P. Morgan of The Slanted Lens was recently invited to shoot at Luke Air Force Base (again) and he didn’t want to miss turning this into an educational opportunity. And so, in the behind the scenes video above, he shows you how he was able to dynamically light up a portrait that involved a fighter pilot and an entire fight jet using only four 400 Watt strobes. 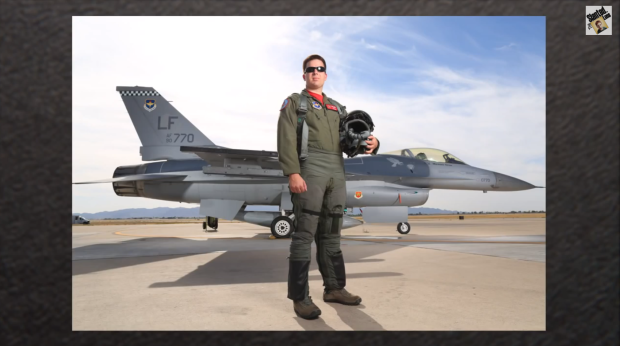 Unable to set up the shot he had initially envisioned because of the direction the fighter jet was facing, Morgan quickly improvised a ‘Plan B,’ which involved four remote-triggered strobes. In the five-minute video, he breaks down the addition of each light and shows you how he managed to basically ‘paint’ on these layers, bringing the image to life one strobe at a time.

If you’re not a fan of the HDR-esque aesthetic, you may not be too fond of the final images, but the light layering lesson is valuable nonetheless.

Humor: What The Duck Comic Depicts the Woes of the Photographer’s Spouse