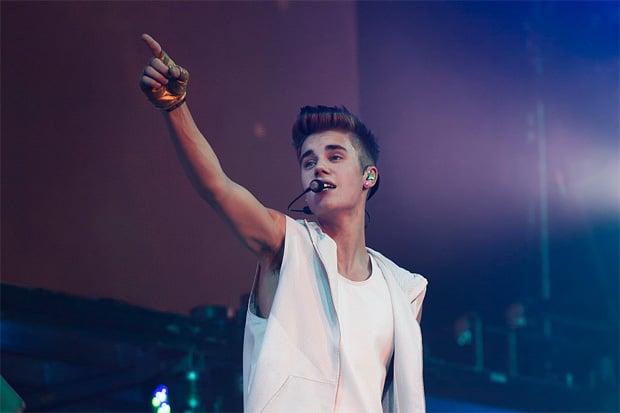 Although there’s no shortage of press surrounding young pop star, Justin Bieber, today he’s getting a bit more in the form of a lawsuit from photographer Manuel Munoz.

Munoz is suing both Bieber and his bodyguard, Dwayne Patterson, after an incident outside the SET Nightclub in Miami Beach, where Patterson supposedly locked him in a Subway restaurant, demanding he delete his photos of the pop star if he wanted to leave.

According to the TMZ report (salt handy?), Patterson physically abused Munoz, kicking and punching him and demanding that he remove the memory card. In addition to bodily harm, it’s reported that the camera was also damaged in the altercation. However, there are some discrepancies, as the official police report said Munoz reported he had tripped and scraped his left knee during the altercation. 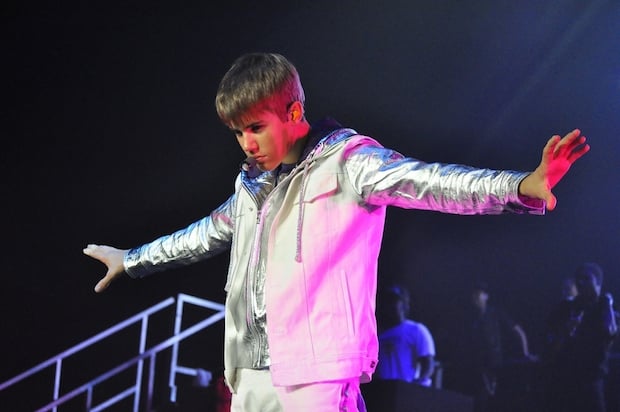 In the end, the police report says the situation was settled in the Subway restaurant restroom when Patterson agreed to pay $5k for Munoz to delete the photos. Munoz was allegedly looking to get $10k, but Patterson managed to haggle it down.

This new lawsuit filed by a paparazzo is yet another shakedown for money. The paparazzo admits that Justin was not present at the alleged ‘assault.’ The paparazzo told the police he had only scratched his knee when he was allegedly tripped, but now claims he was beat up. There are no damages.

This is just one of many cases involving photographers against “The Bieb.” What’s the lesson that can be taken away from all of this? Well, we’ll let you decide that.

Incredible: National Geographic Introduces You to Whisper, the BASE Jumping Dog