The conversations that take place between photojournalists and their editors and/or writers can run the gamut between weird and hilarious. I’ve even had a few interesting ones myself, but never did I think to screencap them and share them as the creators behind the Tumblr Photo Editor Texts did.

Less than a week old, the site already has a collection of thirteen texts between photographers and their editors. 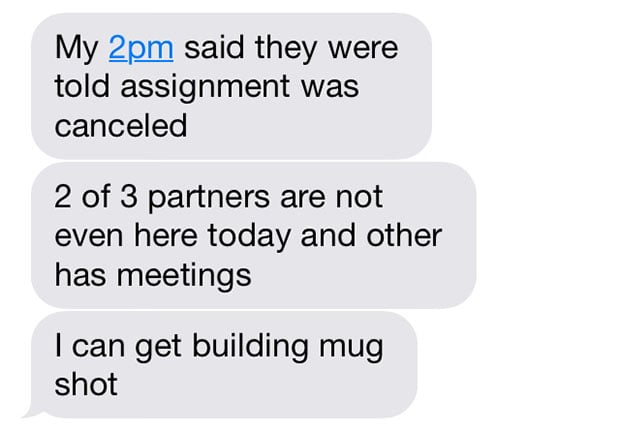 They’re pretty funny (and at times downright hilarious) regardless of whether or not you’re a photojournalist or photo editor. But if you are one of those, you’ll definitely get an extra little laugh out of them, if for no other reason than because you’ve probably been in similar situations.

Head on over to Photo Editor Texts for more examples and be sure to give them a follow so you don’t miss out on future updates.