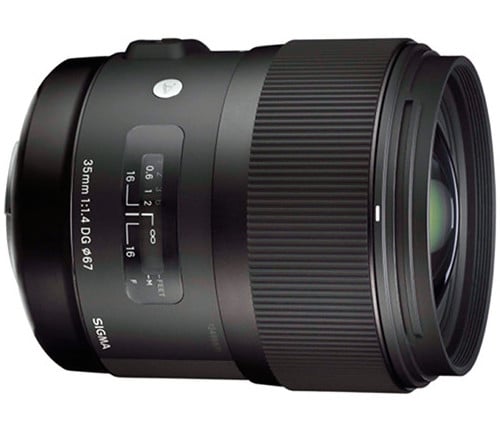 To put it lightly, Sigma’s Art line has been a massive success — especially now that the impressive 50mm f/1.4 has joined its ranks — and it might be expanding even further before this year is out.

According to Photo Rumors, Sigma is planning to add a 24mm f/1.4 to the Art series in October, which likely means the announcement will drop in September at Photokina in Cologne, Germany.

Pricing is rumored to be higher than both the 50mm and 35mm Art lenses, which retail for $950 and $900, respectively. Stay tuned and we’ll be sure to keep you up to speed if more details surface before the rumored announcement date.

Kill Your Darlings: 3 Techniques that’ll Help You Honestly Evaluate Your Own Work