Called Silver & Light, the initial project took a turn towards the worst when Ruhter’s methods for developing the photographs didn’t go as planned.

Crushed that his project failed and, in fact, didn’t yield any results at all (let alone the ones he was hoping for) it took him a year and a half to perfect the process and build up the courage to once again return to the beautiful scenes that had taunted him from the back of his truck–turned–camera/darkroom. 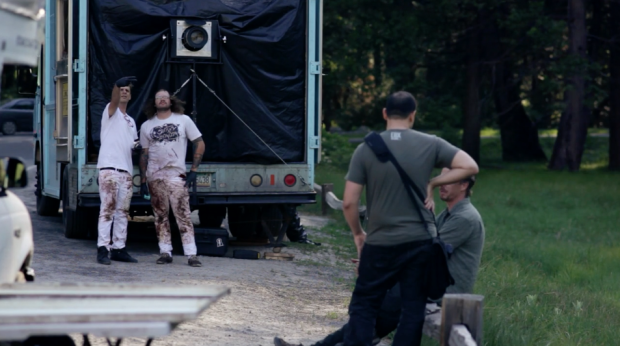 The latest film is aptly titled Yosemite, and follows his second attempt to capture the scenery around him using the behemoth wet plate collodion camera. In the film, Ruhter explains how and why he is attempting the project again, and also why it means so much to him to give it another shot.

“Maybe you can’t just show up here and just be amongst these great photographers,” he says. “Maybe you have to pay your dues. I’m sure they experienced hard times, and I never factored that in, and I don’t think anyone does because you just see the end product of the good days.” 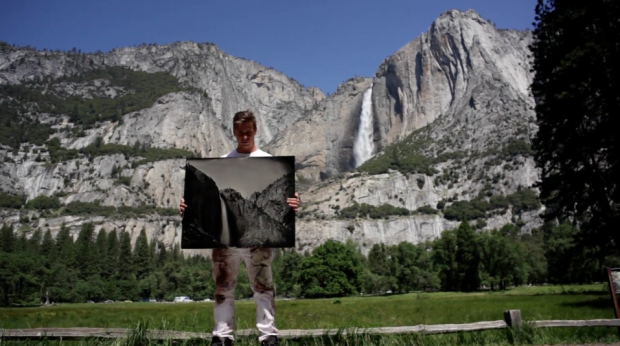 Yosemite is a joy to watch, both for the inspirational story of perseverance and for the resulting images. If you’d like to keep up with Ruhter and his projects, you can do so over on his site, his Tumblr, his Instagram, or his Facebook Page.

Cameraman Loses His $15k Quadcopter in the Amazon Rainforest