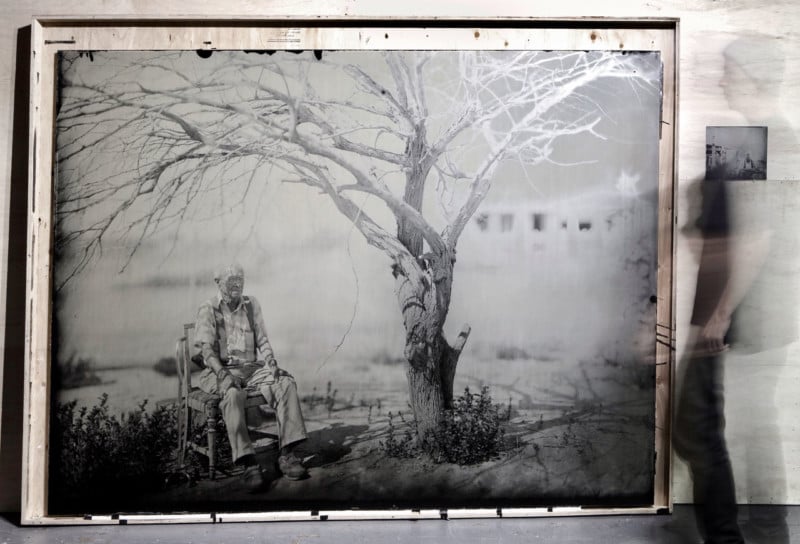 The photographer and his team visited a forgotten town called Bombay Beach, located on the edge of the Salton Sea in California’s Imperial Valley. 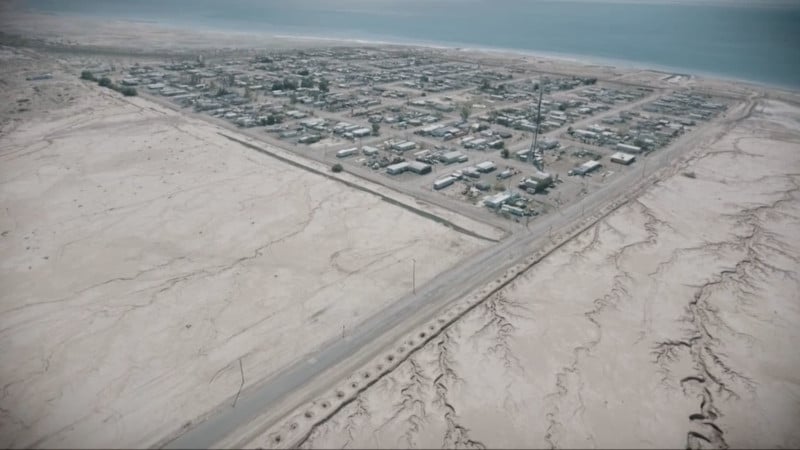 There, they found an abandoned house and got to work turning it into a giant camera for a giant wet plate collodion photo. 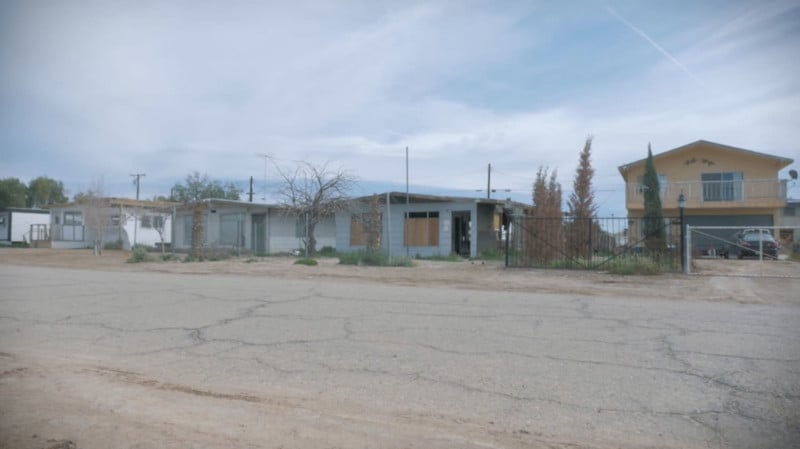 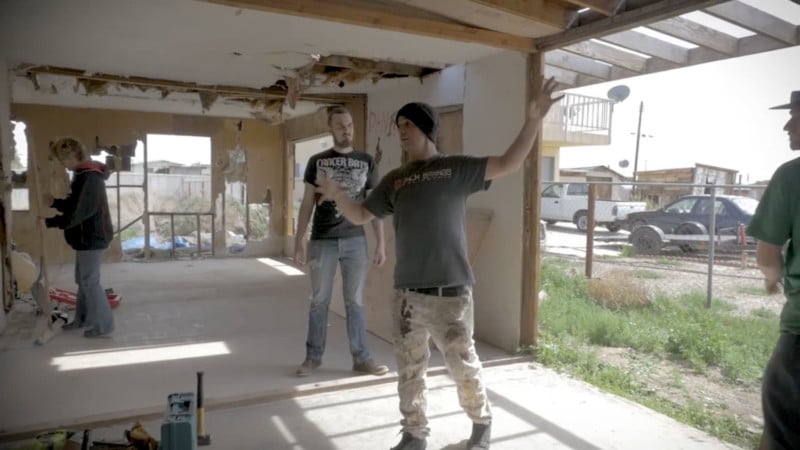 “Instead of focusing on the decay from the outside, this house camera allowed a view from the inside into someone’s dream,” Ruhter says.

He placed a giant lens over a hole in a wooden board on the front of the house, and the outside world was projected onto a plane inside the darkened room. 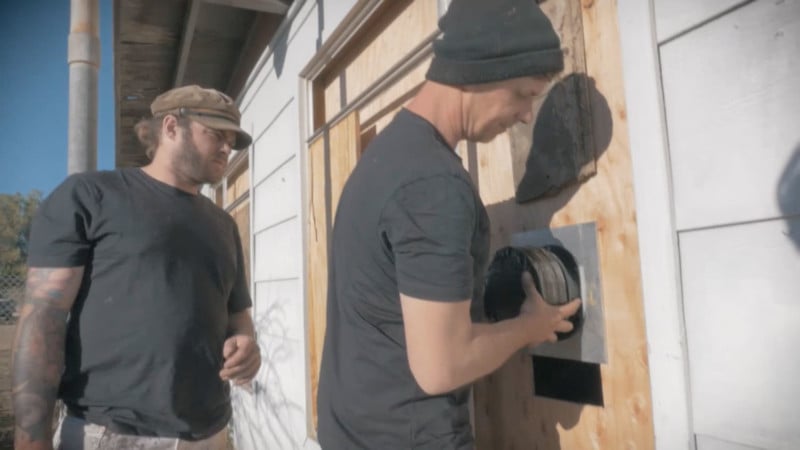 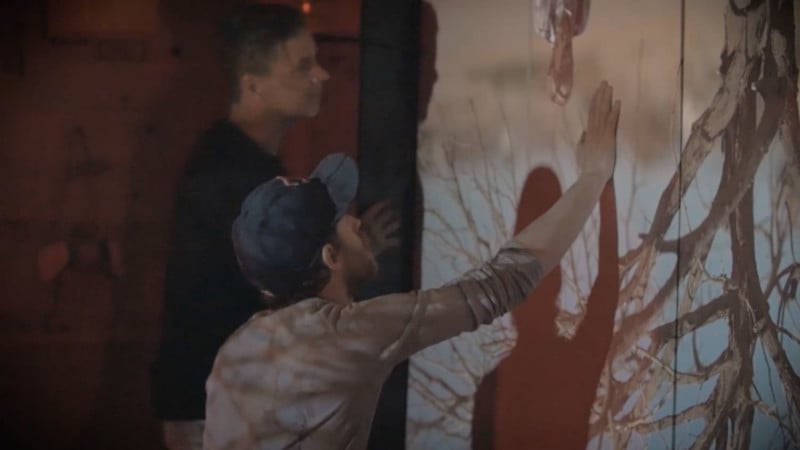 Ruhter’s subject for the largest photo was Ted, a 100-year-old resident of the town that recently became homeless.

“Images of Ted […] were projected in, breathing new life into this abandoned structure and once again making it a home,” Ruhter says. “During this brief moment in time when Ted’s photograph was captured, he was present in both places.

“In reality, he was homeless in the outside world. However, the projected image simultaneously allowed him to be sitting in the living room where he was once again home.” 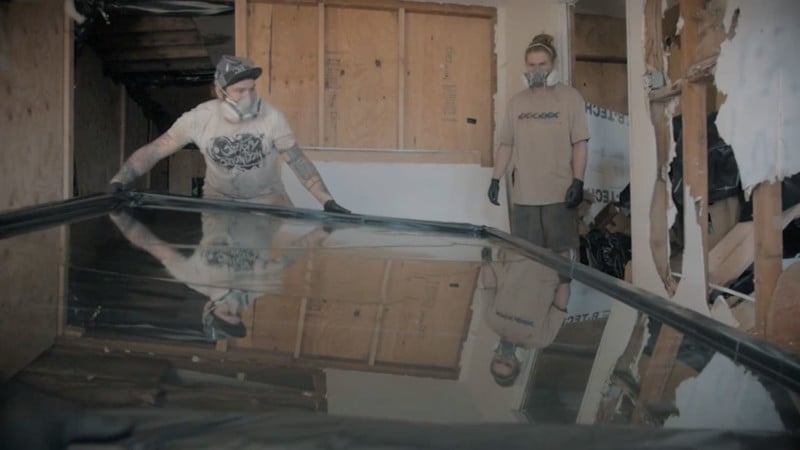 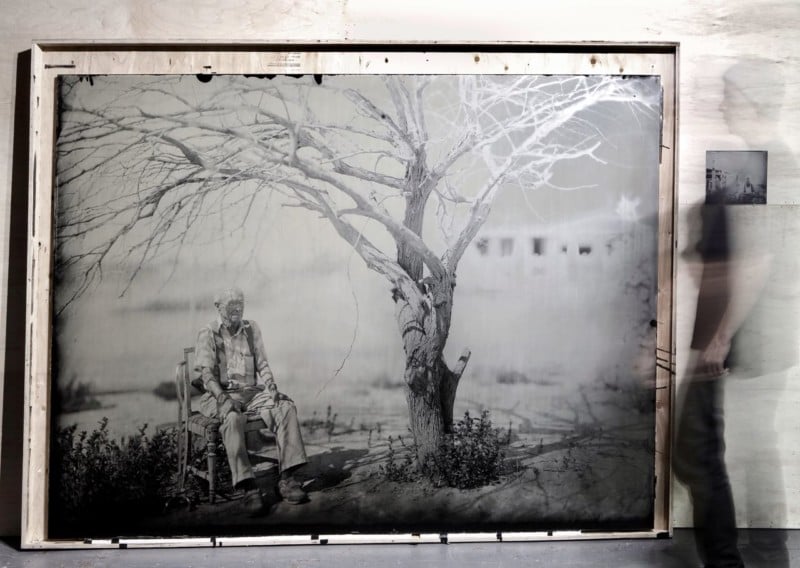 I Built an Instax Drone for Aerial Instant Photos