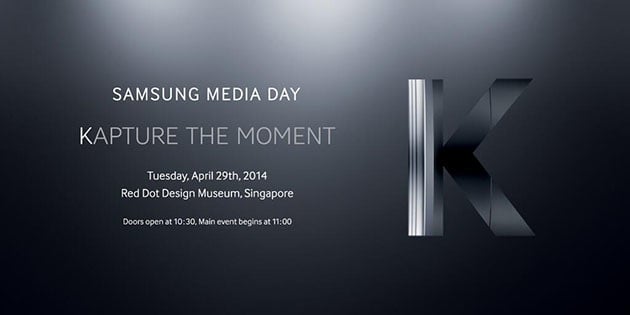 Samsung recently sent out an invite to media regarding an April 29th event. As you can see from the image above, Samsung makes use of a bit of a pun to tease the new device, which has already been leaked, both in pictures and specs.

Said to be the Galaxy K Zoom, the device matches up with the naming scheme of its predecessor, the Galaxy S4 Zoom, but is said to offer updated specs. Rumored to support Android 4.4.2 KitKat, this device will be one of the few phones to ever feature 10x optical zoom and a Xenon flash, all based around a 20-megapixel sensor. 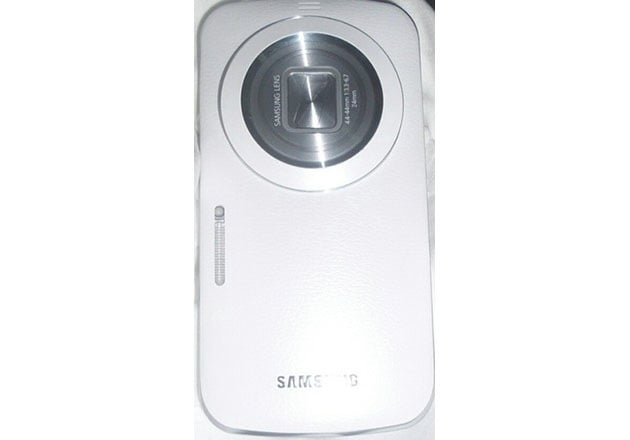 Of course, right now the information isn’t verified, but with the history of Samsung ‘leaks,’ it’s probably not too far off to say the rumors will be almost spot on. It won’t be replacing a DSLR anytime soon, but with point-and-shoot specs in a flagship Android device, it might be a nice option for the occasional photographer who wants more than their current smartphone can offer.