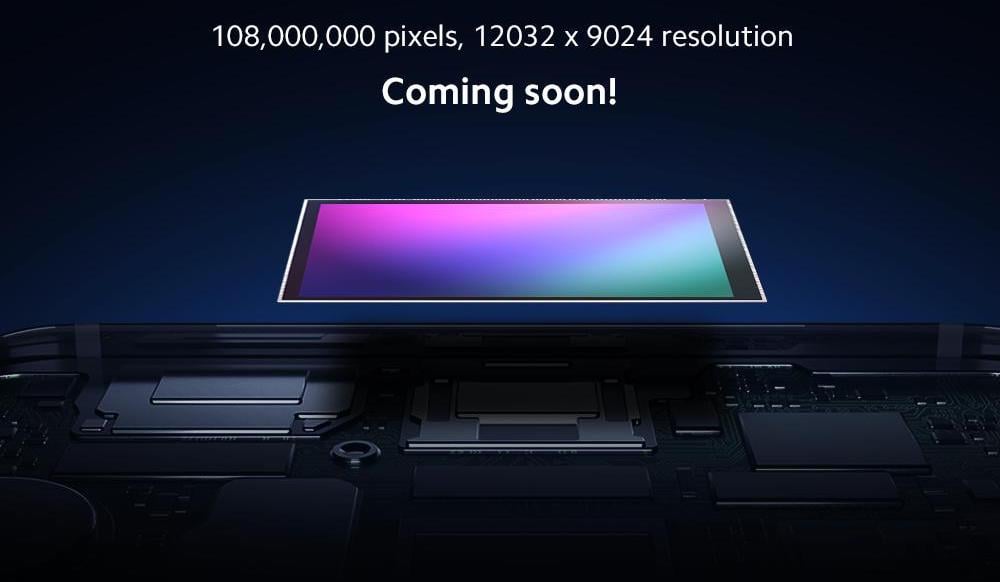 It seems Samsung is planning to pack all of its best mobile imaging technology in the upcoming Galaxy S11. According to a report in Korean tech publication The Elec, not only is Samsung planning to pack its ultra-high resolution 108MP image sensor inside, the Galaxy S11 will also boast a periscope-like zoom lens with 5x optical zoom.

By now, you’ve probably heard enough about Samsung’s 108MP mobile image sensor. A world’s first for its size, the sensor uses a quad-bayer filter (Samsung calls it “tetracell” technology) to produce 27MP photos in low light by combining 2×2 squares of pixels into a single, larger unit. In good light, Samsung allows users to take advantage of the full 108MP by “remosaicing” the image.

The sensor—which was designed in partnership with Xiaomi—is already slated to show up in the upcoming Mi Mix Alpha 5G concept phone, but the Samsung Galaxy S11 would be the first mass market phone in the United States to use this behemoth of a smartphone sensor.

The periscope-style zoom lens is also not new—Samsung is simply “folding” the optics so that it can create a 5x optical zoom lens inside a module that’s only 5mm thick. You can see the technology demonstrated in the Samsung video above, but that 5mm figure actually intrigues us for another reason: the recently announced Samsung sensor with the industry’s smallest pixels.

That sensor is less than 5mm wide, but uses the same Tetracell technology to pack a whopping 43.7MP onto the chip.

This is pure speculation as of right now, but if Samsung is intent on creating the highest resolution multi-camera system possible on the Galaxy S11, the 5x zoom lens may use this chip to cram as many pixels into that small periscope system as possible.

Unfortunately, the rumored phone is still a ways off: the Galaxy S10 was announced on February 20th, so we don’t expect to see the Samsung Galaxy S11 until the Spring. Until then, we’ll be keeping an eye out for more phones using Samsung’s highest-resolution image sensor, and hoping that Sony reveals some sort of response.

Rugby Star Apologizes to Photog for Sharing Photo Without Permission

Ideas for Using a Variable ND Filter to Control Landscapes