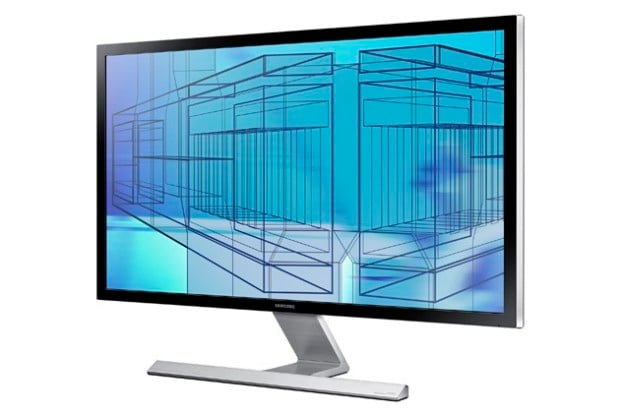 In the world of photography, one of the most vital components is the display on which you view and post-process your images. And while many of us are holding out for the day ‘retina’ displays become the norm on a larger scale, it’s not quite the reality, yet.

However, Samsung is giving us a bit of an introduction to it, if you will, with three new display models the company is releasing in the coming weeks.

Available for pre-order over at Amazon for $700, its specs combined with its metal design, thin bezels and T-shaped stand make for a very enticing offer. As far as room for peripherals goes, on the back of the display you’ll find one DisplayPort alongside two HDMI 1.4 inputs so you can view your images in all of their 4K glory. 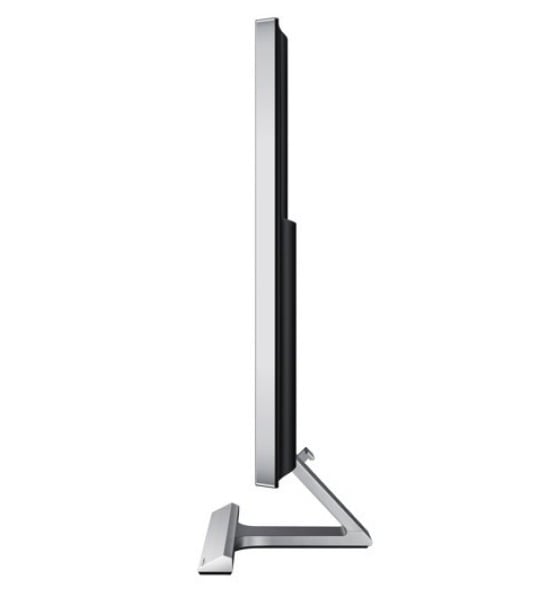 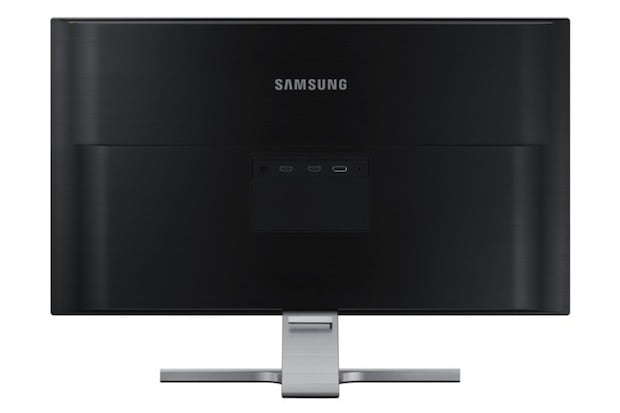 The two other monitors are the SD390 and SD590, both of which come in 23.6″ and 27″ variations at 1080p resolution. The most notable difference beyond resolution is their inclusion of the “Touch of Color” Samsung debuted a few years back with their TVs, which adds color accents and a transparent “neck.”

While there are plenty of display options out there, Samsung is one of the biggest names in the game and the company’s quality is hard to argue. Hopefully these models live up to their specs because, at those price points, it’s not too unrealistic to consider adding a 4K display or two to your workflow.