What does six decades worth of photography experience look and sound like? David Goldblatt. Speaking both to an interviewer and an audience at the 2014 Design Indaba Conference throughout the six-minute video above, Goldblatt takes a look back at the career and some of the resulting images that have brought him so far, giving powerful insights that only time and experience can bestow upon a person.

Coming right out of the gate with a rather humbling piece of knowledge, Goldblatt speaks of his experience separating personal work from client work:

The balance between doing personal work and professional work is a very difficult one. I learnt quite early on that if I was working on a commission my duty was to do photographs that would meet the needs of the client.

If I was doing my own work, it was what was in my head. Quite often that was difficult to reconcile because I would get assignments, perhaps from magazine, which were close to the things that were important to me but that did not mean I was free to do whatever I liked. 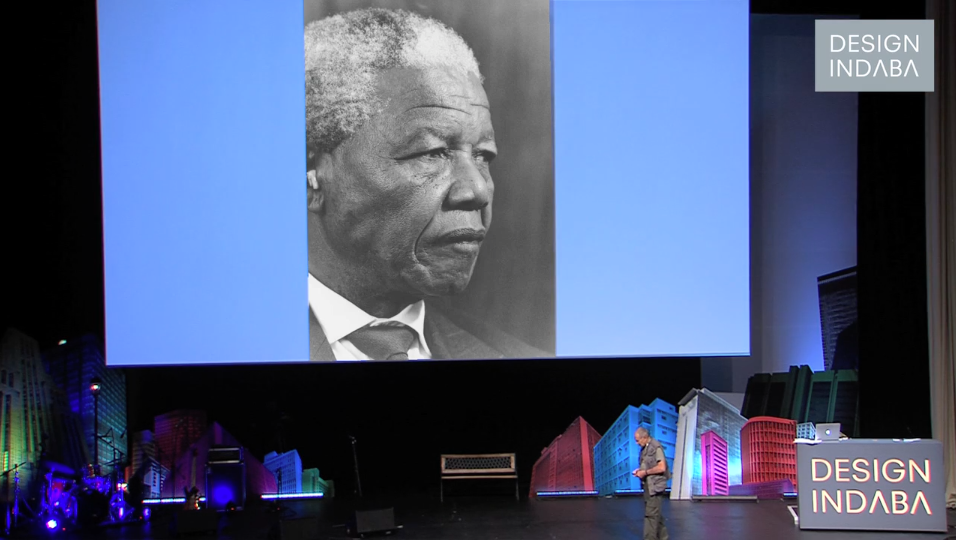 Goldblatt also speaks about some of his experience shooting people and places, both for his professional and personal career. Specifically, he gives an incredibly insightful and intriguing look into the time he was commissioned to photograph Nelson Mandela, not long before he became president of the (then) new Democratic Republic of South Africa.

Much of what Goldblatt shares during the video is well worth turning into a quote you’d like to hang up on your wall for some photo inspiration, but the below phrase he shares in the latter half of the video especially stuck out to me as explaining why it is many of us do what we do:

“Photography has the capacity for recognizing things and bringing them out of obscurity,” he says. “Or out of where they are into another frame so that one looks at it somewhat differently.”

Reflecta’s Latest Film Scanner Can Digitize Your Negatives at an Insane 10,000 DPI