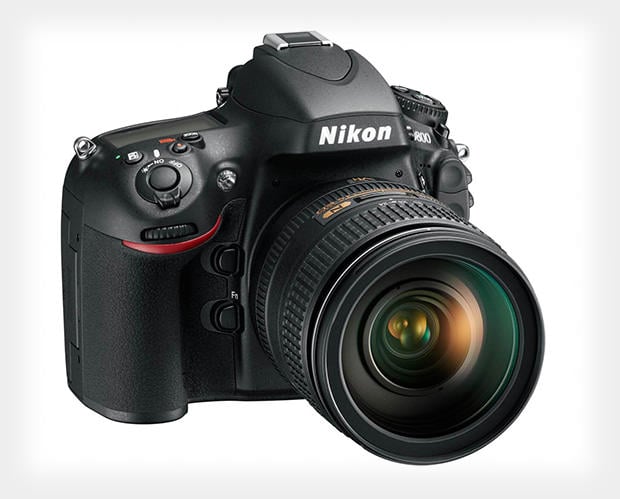 It’s still early on in the rumor-gathering process for Nikon’s D800/D800E successor — possibly called the D800s — but rumor sites have already gotten their hands on a first set of leaked specs for the mysterious followup.

According to Nikon Rumors, the next D800 model will again eschew the AA filter in addition to featuring: Improved software to keep away the moiré, sRAW, an Expeed 4 imaging processor, improved low-light capability, the same AF improvements found in the D4s and 5fps continuous shooting.

So far the rumor site is ranking these specs at “50% probability” and no better, but it still gives us something to look forward to. Expected announcement date (entirely speculative at this point) is sometime between Photokina in September and CES in January.

NASA Releases Beautiful Photographs of Lightning Taken from the ISS