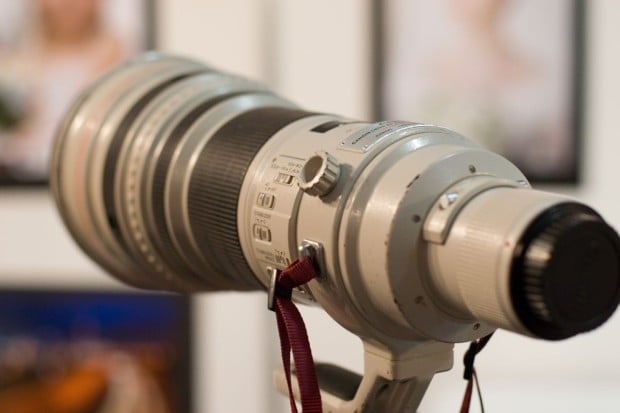 Although it is a niche market to say the least, the world of super telephoto lenses is a rather demanding one, with both sports and wildlife photographers depending on this massive and expensive glass to capture crisp images from far away.

Dug up by CanonRumors, two new 600mm Canon lens patents found their way onto Egami. The patents detail two different models, and it’s the second of the two that is proving to be the most interesting.

The first of the patents is a fairly standard 600mm optic, which likely won’t be seeing the light of day anytime soon since the Mark II version of the 600mm f/4 was released in 2011 (more than a decade after the Mark I version in 1999). 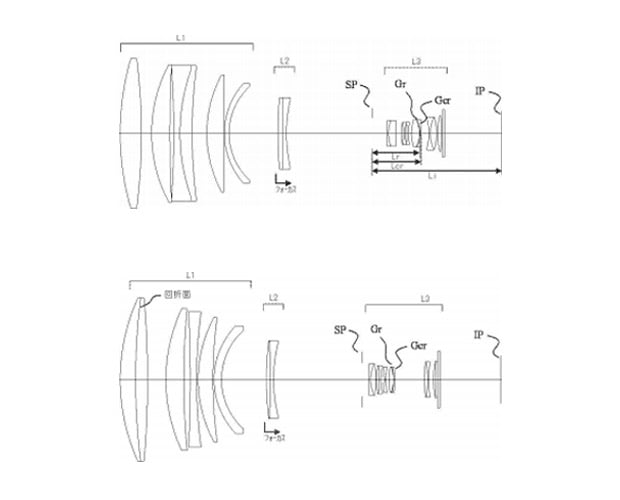 The second 600mm patent is quite a bit more interesting, because it makes note of a “diffractive optical element” that Canon has only ever used in two lenses. Adding a third model to the green-ringed lens line — which, thus far, contains only the the 70-300mm f/4.5-5.6 DO IS and the 400mm f/4 DO IS — would be a rather important announcement.

The significance of diffractive optical elements is that the coating on the glass allows Canon to shrink the size and weight of the lens while experiencing little in way of image quality loss. As noted by Imaging Resource, the new patent seems to indicate that these DO optics are being used alongside the standard fluorite glass already used in the current version, presumably to minimize chromatic aberration and flare that DO-only lenses tend to have.

Of course, as with all patents, we suggest you keep the salt handy, since it frequently takes years before they make their way onto the market… if they make it at all. That being said, I know a handful of sports photographers and wildlife photographers who would greatly appreciate the reduced weight and size of a 600mm DO super telephoto from Canon.

(via CanonRumors via Image Resource)

Headshots: Funny Self-Portraits that Show Stuff Hitting the Photographer in the Face