In the (slightly paraphrased) words of rapper and former Pimp My Ride host Xzibit, “Yo dawgs, we heard you liked the Nikon D4s, so here’s a video about the D4s, shot on a D4s”.

In a neat little marketing stunt for the launch campaign of its latest flagship camera, Nikon commissioned Ambassador Corey Rich to put together a film called “Dedicated.”

Featuring photographers Dave Black, Robert Beck and George Karbus, the documentary is meant to give some insight into the new flagship by following the pros around as they use it in various real-world scenarios. 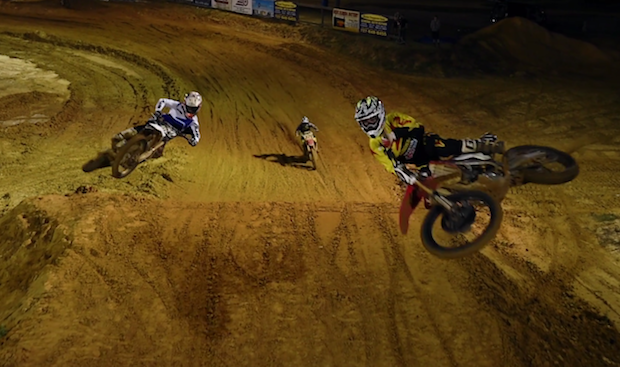 It sounds a bit silly at first, but when it comes down to it, what better way to show off the capabilities of the D4s than to use those capabilities for a bit of self-promotion?

And just to add another layer to the meta-ness of this, Rich and his team also filmed a behind the scenes of the documentary, specifically pointing out the D4s’ video capabilities.

“Dedicated” is currently in post-production, but the trailer above is a nice teaser of what to expect in terms of how the D4s performs with video. Give the trailer a watch and we’ll be sure to let you know when the short doc comes out.