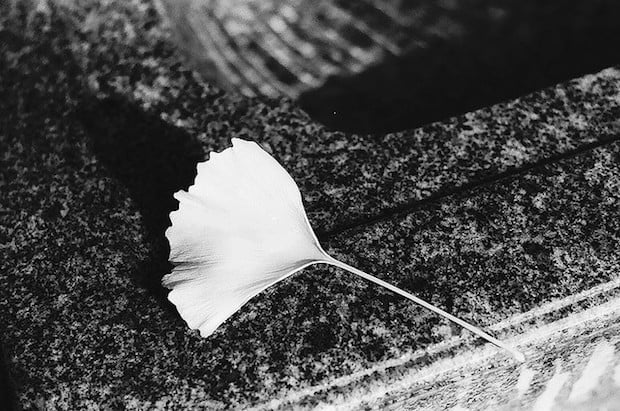 Queue up Queen’s Another One Bites the Dust, because it’s time to mourn the loss of two more analog films. Despite talk that certain segments of the analog market are doing well, specific types of film that are having a hard time selling continue to kick the bucket.

The most recent of these are Fujifilm’s Neopan 400 PRESTO 35mm black-and-white and Fujicolor PRO 400 120 color film.

The news comes to us via PhotoRumors, who found the official announcement on Fujifilm Japan’s website. The translation is a bit difficult to read, but the standard discontinuation announcement format is followed: demand has decreased significantly enough that it doesn’t make fiscal sense to keep producing it.

In keeping with their standard discontinuation procedures, Fuji is also recommending replacements for people fond of these particular films. Instead of the Neopan 400 PRESTO, Fuji suggests you use their Neopan 100 ACROS, while the PRO 400 can be replaced by the PRO 400H.

For now, you’ll still be able to pick up these emulsions for some time to come, as they’ll continue to ship to retailers until mid-2014, but by this time next year we don’t expect you’ll be able to find any outside of eBay.

Sadly, this is starting to seem like a pattern for Fuji, who discontinued its Neopan 400 B&W film and Provia 400X slide film last July. If you have any photos in the archives taken on any of these films, feel free to drop them in the comments in honor of our discontinued friends.