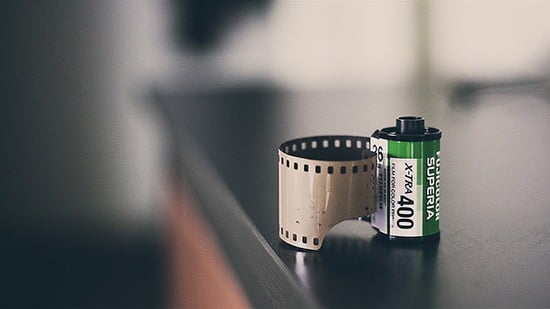 Things aren’t look very bright in the world of film. Citing plummeting consumer demand for silver halide films, Fujifilm has announced that they’re cutting a number of films in the lineup in order to ensure that production of films — presumably the more popular ones — will continue. They’ve already stopped producing the discontinued films, so you might want to grab some rolls and freeze them before they become extinct…

Here are the films that were cut from the team (most are slide film):

Are you a fan of any of these films?

(via Fujifilm via Japan Camera Hunter via Photojojo)

Update: Just to be clear, most of these films weren’t geared towards ordinary consumers, and obviously weren’t performing very well.

Update: At the same time, Fujifilm is recommitting itself to the instant film market, saying that there has been incredible growth in that area in recent years.

Shutter Sounds Turned into a Beat

Red is the New Black? Nikon Goes Colorful with the D3100