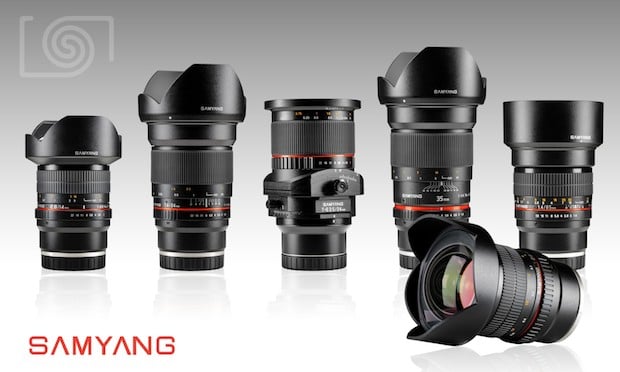 Third-party lenses are on the rise, there’s no denying that. Between Sigma kicking large amounts of booty with its impressive lineup and Tamron looking serious with the new 150-600mm lens it recently announced, competition for space in your camera bag is getting fierce.

And apparently it’s about to get even fiercer, because rumor has it Samyang intends to step its game up as well.

So far this is just a rumor, but according to Photo Rumors, the third party lens company will soon announce a new logo (pictured below) and a new, very important, feature: autofocus.

Up till now, Samyang lenses were always manual focus, which suited many people just fine, but was still a strike in the cons column. If PR has their facts straight, then this con will soon disappear when Samyang officially announces the change in a few days time.

Keep an eye on the blog and we’ll be sure to update you just as soon as an announcement goes public.

A Quick Word On Photography Etiquette