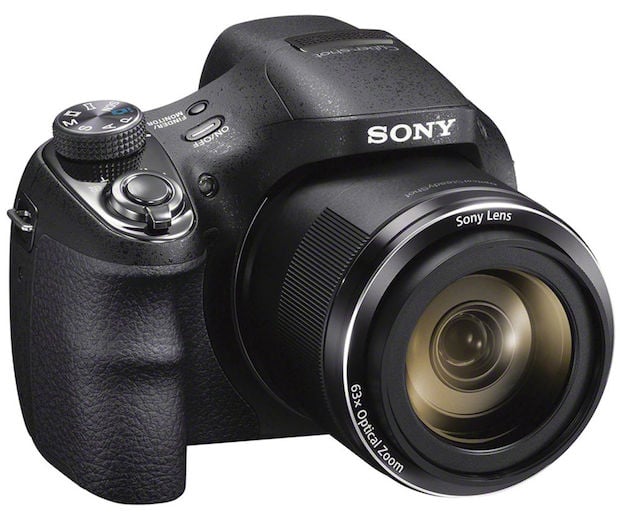 Canon wasn’t the only one to food our inbox last night, and not even the announcements we were most anxious for. Sony also made some exciting announcements, including a refresh to its Cybershot line that includes three new superzooms and two new point-and-shoots.

Oh, and we should probably mention that one of those superzooms is the world’s first bridge camera to feature a 63x optical zoom lens.

As you can see, other than that zoom, the specs fall a bit flat — and the rest of the spec list is no exception. ISO range runs from 80 to 3,200, a 3-inch 460k-dot LCD adorns the back, continuous shooting speed maxes out at a paltry 0.71fps and video capture maxes out at 720p and 30fps. 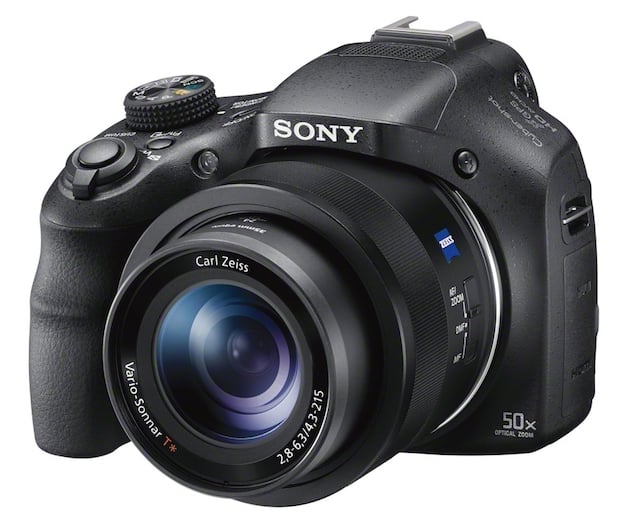 If we’re being honest, this is the real headliner of the show spec wise. Because while it only features 50x in optical zoom, everything from the glass to the sensor behind it is much more capable. 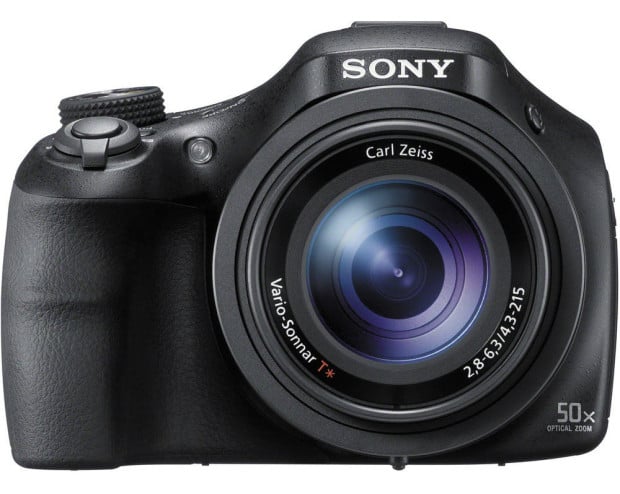 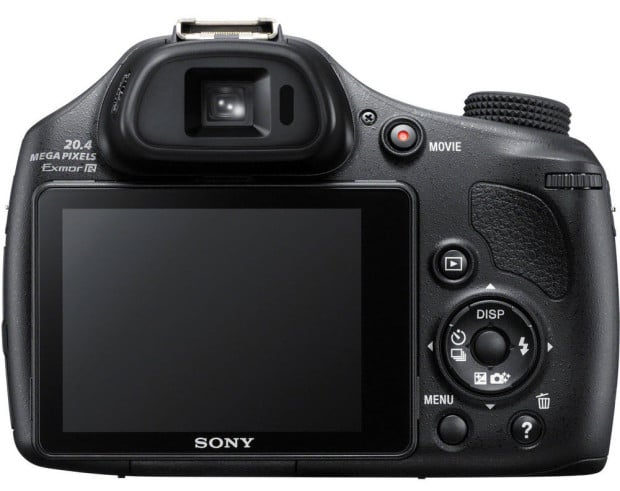 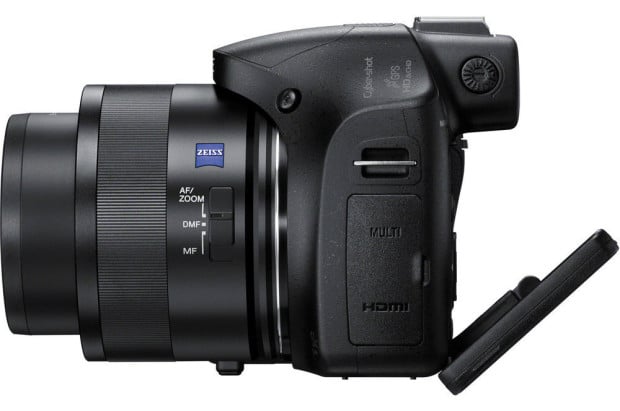 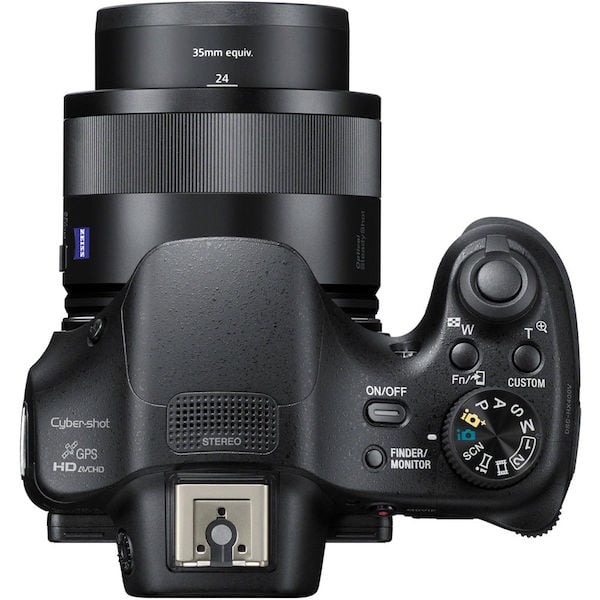 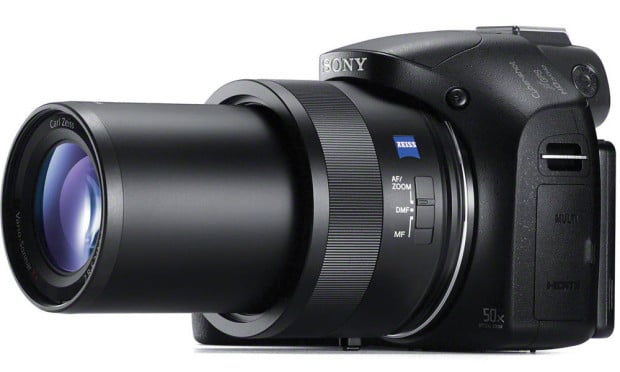 The HX400V will also arrive in March, this one sporting a price tag that reads $500 (pre-order here). 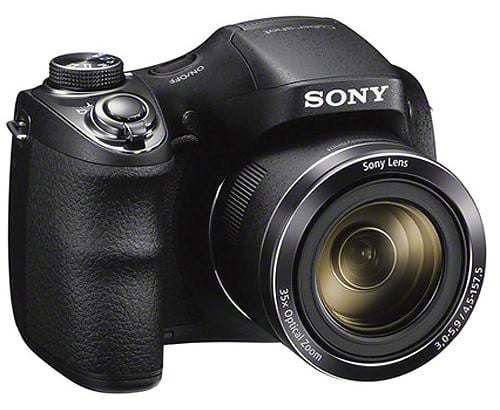 Of course, along with every higher-end bridge cam release there always seems to be a little guy tagging along with his AA batteries and entry-level price point. For Sony, that guy this time around is the DSC-H300. Looking at the specs, this is basically an H400 without the crazy zoom… which isn’t a good thing. 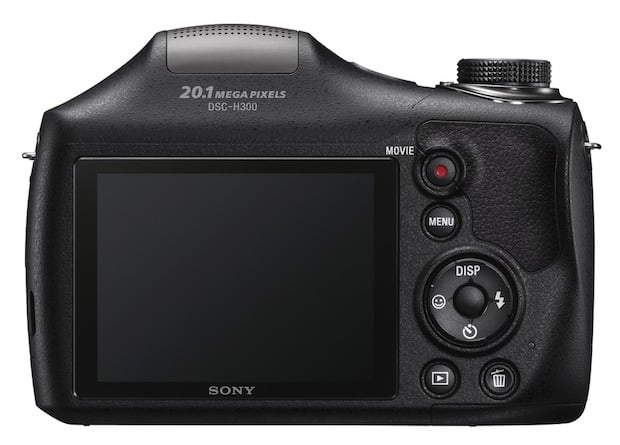 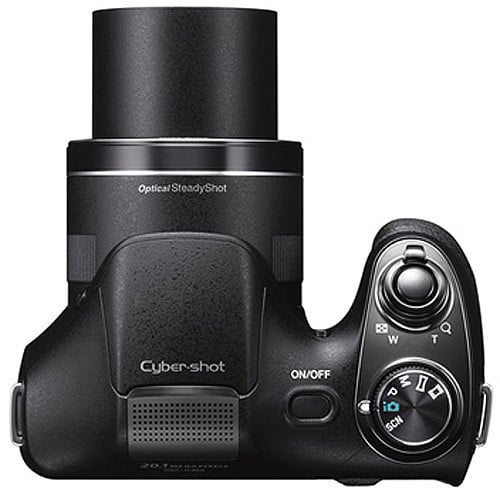 The H300 will retail for $220 when it hits shelves in March, but you can already pre-order it from B&H Photo here. 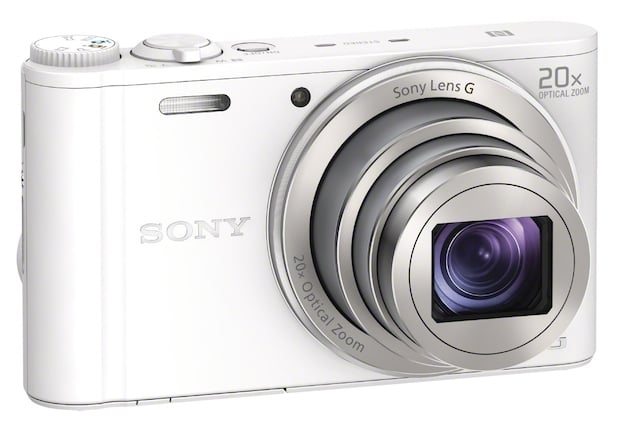 Last up are the two point and shoots debuted by Sony at CP+, starting with the WX350: the world’s smallest and lightest 20x optical zoom compact. 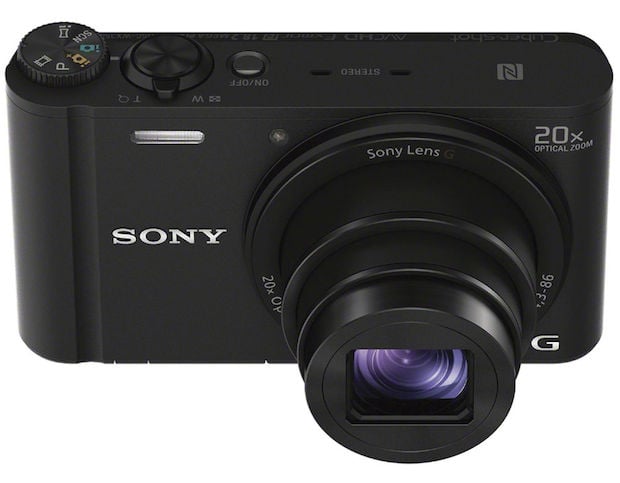 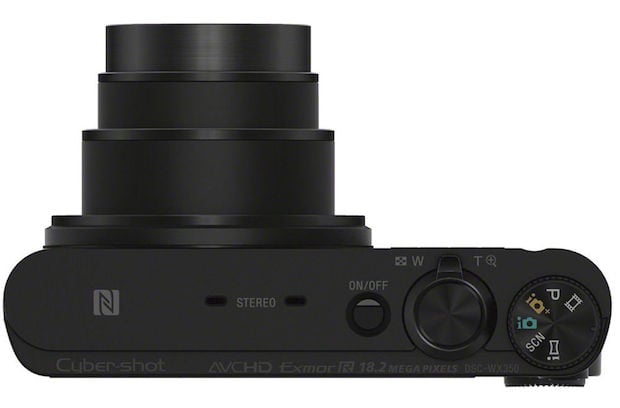 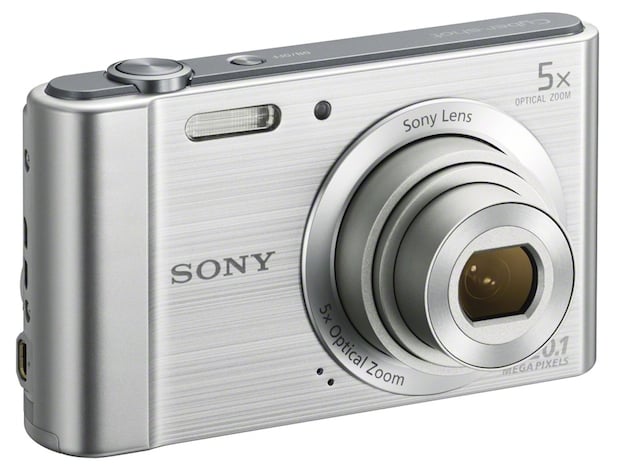 Last and, in this particular case, definitely least is the W800 point-and-shoot. A camera that falls strictly into the ‘budget’ category with its $80 price tag. 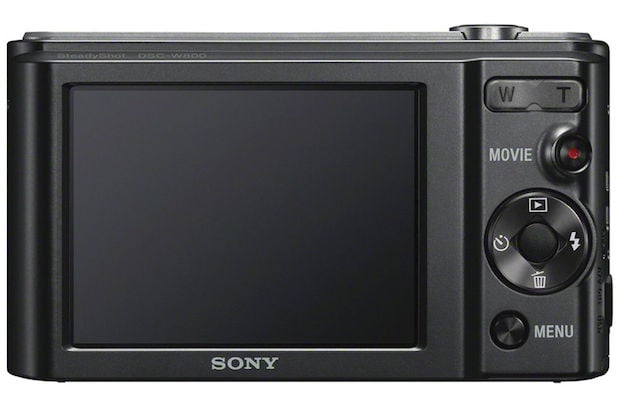 Black and silver variants of the W800 will arrive on store shelves in March for $80, although you can already pre-order by following the provided links.

And that’s it for the Cybershots announced by Sony. To find out more about any of these cameras, head over to the company’s press room by clicking here.