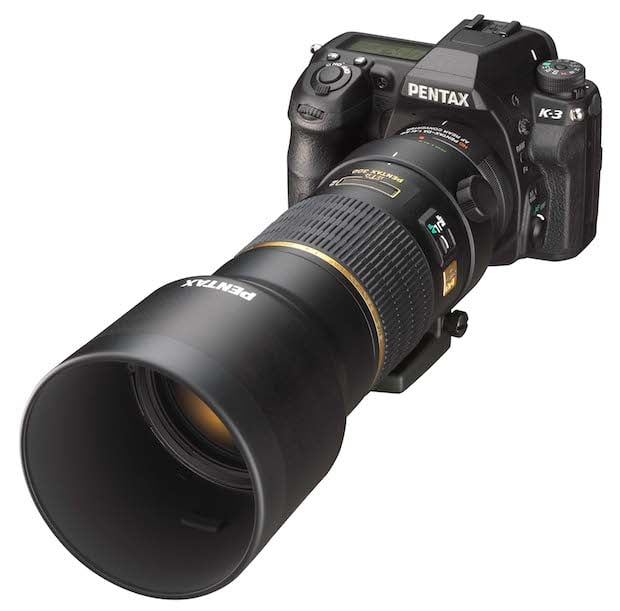 In addition to the rugged cameras announced earlier, Ricoh also unveiled the long-awaited 1.4x rear teleconverter first mentioned at Photokina in 2008 (H/T to PopPhoto for that little tidbit). Fortunately, they seem to have done a bang up job with it, so we’ll excuse the delay.

The new teleconverter uses four elements in three groups to offer, as the name suggests, an additional 40% magnification for any K-Mount lenses you might own. But the good news only begins there. 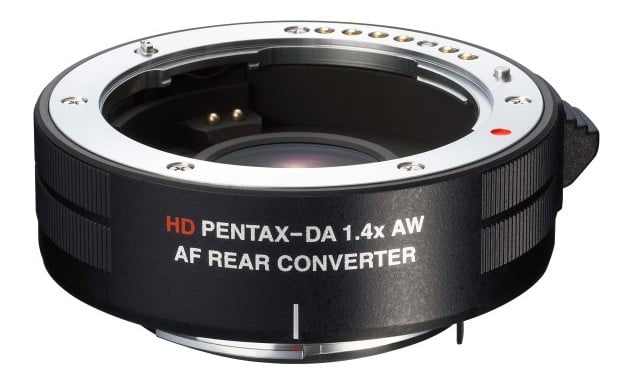 In addition to the extra reach, Ricoh has designed the two centimeter thick “HD PENTAX DA AF 1.4X AW rear converter” in such a way as to maintain both lens and body-drive autofocus, as well as weather sealing. So run your K-3 under a faucet all you want, with or without the converter, and the camera should be just fine.

The converter is set to hit stores in March for $600 (pre-order here). For more details — including the full list of AF compatible lenses — head over to the Ricoh press room by clicking here.

Pentax Announces Its Own CMOS Medium Format Camera, Will Show it Off at CP+