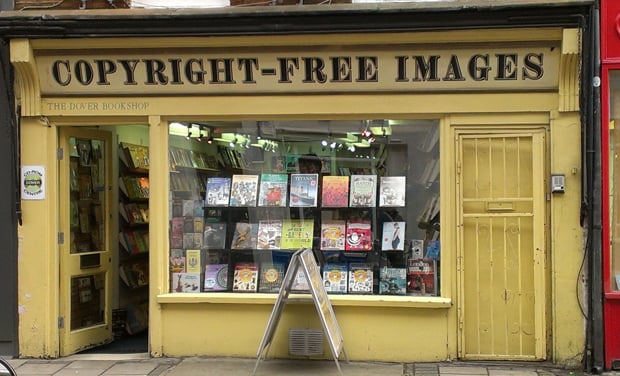 As it turns out, we all might have some skin in the Daniel Morel vs. AFP/Getty Images copyright game; and we’re not just talking about emotional investment here, there are serious precedents being set.

Lawyers representing Morel filed a response (and kindly forwarded a copy to PetaPixel) late last week to the recent appeal by Getty and Agence France Press of the $1.2 million judgement against them for distributing eight of Morel’s photos of the devastating 2010 earthquake in Haiti without permission.

The photo agencies argue in their appeal that the misappropriation was an honest mistake and that the penalty is way out of line with what Morel would have earned from the photos otherwise.

Morel’s lawyers note in their response (which asks the court to nix the appeal and uphold the jury’s verdict) that penalties for violating the law are supposed to cost more than compliance would have — it’s called “deterrence.” Furthermore, they argue that allowing the agencies to decide prices after the fact would enshrine in law a novel and dangerous model of post-hoc licensing negotiation.

“In AFP’s view, the giant photo agency should be allowed to take whatever it wants from the Internet and later pay whatever it thinks is appropriate if the copyright holder fails to respond promptly to a request for permission to license,” says the motion. “That AFP continues to press this baseless argument further shows that it still hasn’t learned its lesson.”

The new motion also devotes many pages to defending the jury’s conclusion that the photo agencies’ violation were “willful,” which supports a significantly higher award. Morel’s team notes that for conduct to be considered “willful,” it need not be intentional — acting with “reckless disregard” for the law is sufficient.

In that light, consider this courtroom exchange in which AFP photo editor Vincent Amalvy details the exhaustive effort to vet Lisandro Suero, the Twitter culprit to whom Morel’s photos were originally credited:

Amalvy: I tried to write to Mr. Suero.

P: What else did you do to verify his identity and whether he took the photographs?

P: Did you ask the person on the desk,  please find out what or who Lisandro Suero is?

Amavy: I think as part of our general conversation, I might have asked about it, but we didn’t undertake any specific research.

P: Did you take any general research to find out anything about the person using the name Lisandro Suero?

Hmmm, if only there were some way by which a person could “search” for specific information on this Internet thing…

The X-Factor: How the Fujifilm X-Series Changed a Company and an Industry