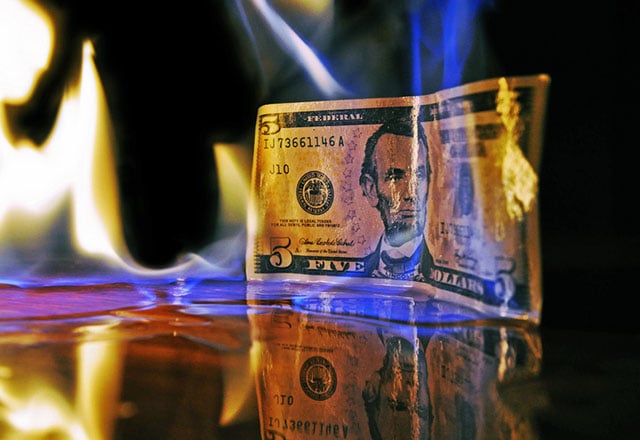 If you’re wondering why copyright infringement is so widespread on the Web and why wealthy artists like Richard Prince can test the boundaries of copyright law without much worry, consider this: by the time photographer Daniel Morel won $1.2 million in 2013 after a 5-year copyright battle, his law firm had racked up a staggering $2.5 million in legal fees and costs — most of which won’t be paid.

PDN has published an eye-opening look into the financial figures involved in this case, and the takeaway is concerning for photographers.

Basically, a federal court has denied a motion by the photographer and his lawyers to recover the $2.5 million from Getty Images and AFP, so now the law firm will have to write off the huge amount as a loss.

David Walker of PDN writes that the court’s decision in this case “underscores the high costs—and disincentive—of pursuing copyright infringers.” Joseph Baio, one of Morel’s attorneys in the case, agrees, telling PDN that: “‘The law is structured so there’s little incentive’ for attorneys to take on a copyright case even if it appears to be ‘a drop-dead winner.’”

Oops: An Epic Drone Shot with a Surprise Ending

When Photographing Lions, Keep Your Windows Up and Doors Locked