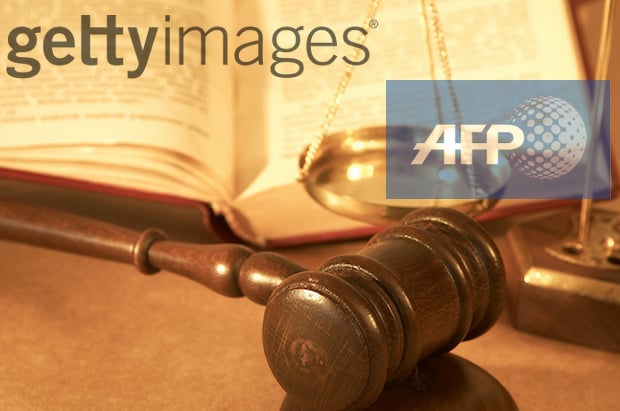 The Daniel Morel vs AFP/Getty Images saga has been going on since 2010 when the agencies first pulled his photos off of Twitter and distributed them without permission to several major publications. Now the saga has finally ended, and ended on very happy terms for Morel, who is walking away from the deal $1.2 million richer.

In case you haven’t been following this huge case, Morel scored his first win back in January when District Judge Alison Nathan of Manhattan determined that AFP and Getty did in fact infringe upon the photographer’s copyright, but that was just one battle in an ongoing war.

The question remained whether or not the two agencies willfully infringed on Morel’s copyright. The agencies argued that the use was the result of mistakes, while Morel’s attorney maintained that Getty and AFP knew what they were doing.

According to Rangefinder, the final ruling came down to yesterday, leading to a “delighted” Morel and a “dumbfounded” defense. A federal jury found that the agencies did in fact act willfully and awarded Morel $1.2 million, the maximum statutory damages available under the law.

They also found Getty and AFP liable for 16 violations of the Digital Millenium Copyright Act, for the amount of $400,000. To put all of that money in perspective, after the January ruling, AFP requested that the award be set at $120,000.

It’s not the $1.6 million awarded recently to Andrew Paul Leonard, but this is a landmark case that will reverberate through the photo community. As Morel’s attorney Joseph Baio explained in an email to told Reuters, “We believe that this is the first time that these defendants or any other major digital licensor of photography have been found liable for willful violations of the Copyright Act.”

Check out our previous coverage to find out more about the initial controversy and/or head over to Reuters for more details about yesterday’s ruling.

Image credit: Photo illustration based on gavel by SalFalko

Humor: Replacing the Cigarettes in Mad Men with Party Horns