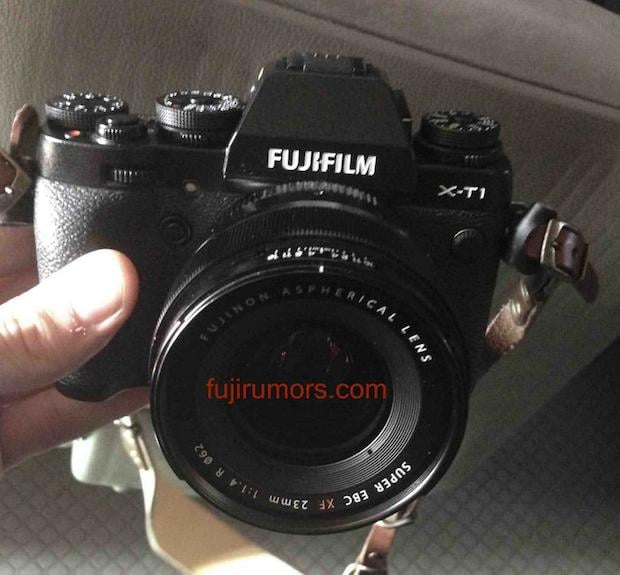 We don’t like sharing two stories about the same camera in one day, but the Fuji teaser we told you about this morning was followed in short order by a massive photo leak and more spec information that we figured you would appreciate seeing/hearing about.

This info once again comes to us courtesy of the good people at Fuji Rumors, only this time it’s not an official teaser but an honest to goodness leak courtesy of one of the site’s sources.

Here are the photos, showing what appears to be the rumored X-T1 IRL: 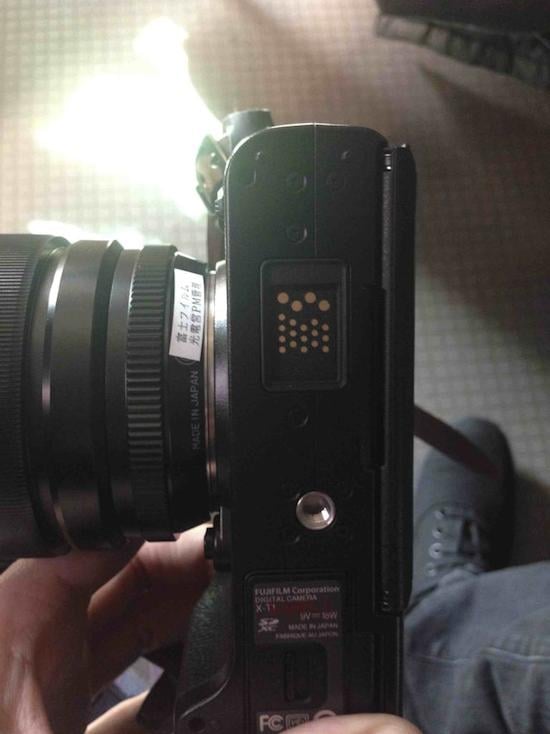 As far as fresh spec information, the source told FR that the camera will have a tilting screen, max ISO of 51,200, magnesium body, a 2.36M-dot OLED EVF with 0.77x magnification and 0.005s lag (world’s best according to Fuji Rumors), 0.08s AF speed (also world’s fastest according to FR) and built-in WiFi.