For those close to me, you know how much Michael Schumacher’s skiing accident and subsequent critical condition has affected me. He is one of my heroes, and my family are of the many Ferrari tifosi (fans) that have cheered him on through the years. Like so many around the world we continue pray for his recovery in dark times.

When word came that his 1998 F1 car was in Scottsdale for an auction, I quit everything I was doing and started to call every contact I had that might be able to get me near the car. It meant too much, for I saw it as a way to show my respect to a legend that I have never met.

Normally, at this point, I would write a sentiment about the person or subject of the story; however, I just don’t have the emotional strength to do so. I will let my photos do the talking and just leave you with this…

Thank your heroes. Be it your father, a friend, a mentor or a public figure. Thank them for the drive to aspire, and the strength found from battles won against trials both trivial and dire. Life without them is just an autonomic chemical reaction of synapses and flesh all trying to understand what it is to live lacking only inspiration. What makes a hero lies in the eye of the beholder, judgement matters not to the world but to the individual. The only thing held constant is gratitude. 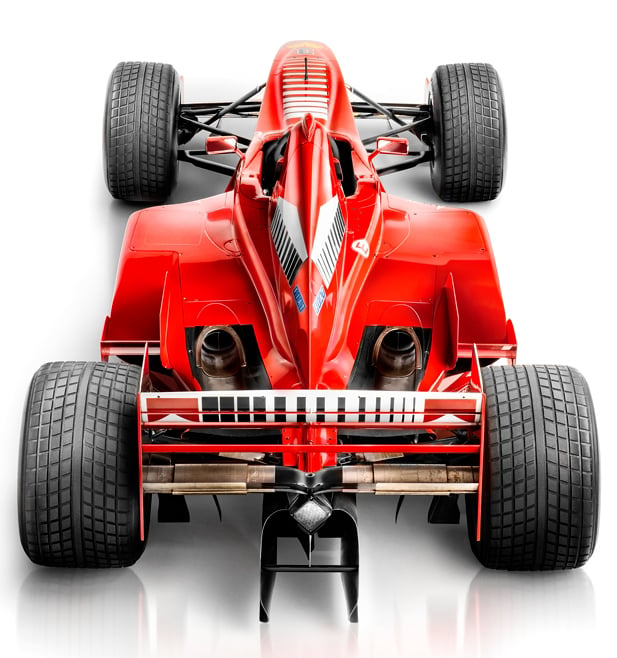 About the author: Blair Bunting is a commercial photographer based out of Phoenix, Arizona. Visit his website here, his blog here and his Twitter account here. This article originally appeared here.

Behold Lux: The 100% Do it Yourself, 3D-Printed Medium-Format Camera