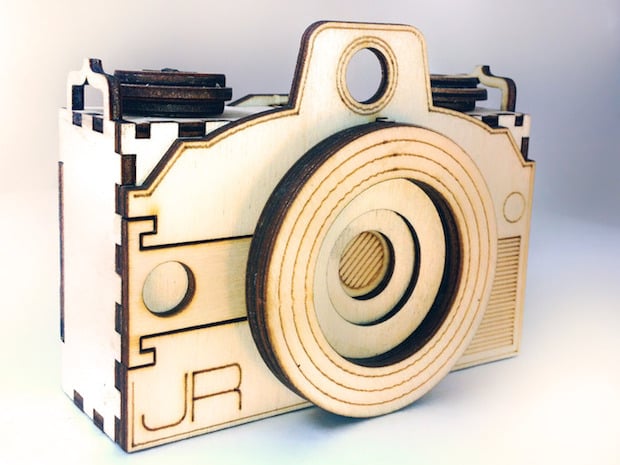 Build-it-yourself cameras can be both fun and educational. For photography types, a camera like the Konstructor or the Last camera makes for a fun weekend project that you can then take out on occasion when your inner hipster is calling, or give as a gift to a budding photo enthusiast.

Similarly, there’s a large community of people who love pinhole cameras, which they’ve made using everything from LEGOs to dumpsters. So what happens when those two worlds collide? You get the Original Pin.

The Original Pin is, you guessed it, a built-it-yourself pinhole camera — but this fun kit seems to be something better than the sum of its parts. Unlike the build-it-yourself kits mentioned above, the Original Pin is made of wood, offers three different faceplate options and is customizable with whatever design you want to add.

Here’s a GIF that shows just a few of the options Original Pin creator Michael Kenney came up with:

“When I was designing the Original Pin, I wanted to design a camera that was functional and sturdy yet visually appealing and that anyone could easily use,” explains Kenny in the press release. “It was important to find a design that could hold 35mm film so that more people could use it. We have eliminated the need for special photographic paper or a dark room for developing.”

Using a little bit of wood glue and some good ol’ fashioned elbow grease, you can put together your Original Pin in no time at all. And once you’re done, just load up a standard roll of 35mm film and go for it. It’s more convenient than a standard pinhole camera and more visually appealing (at least we think so) than other build-it-yourself models.

Here are some sample photos taken with an Original Pin camera: 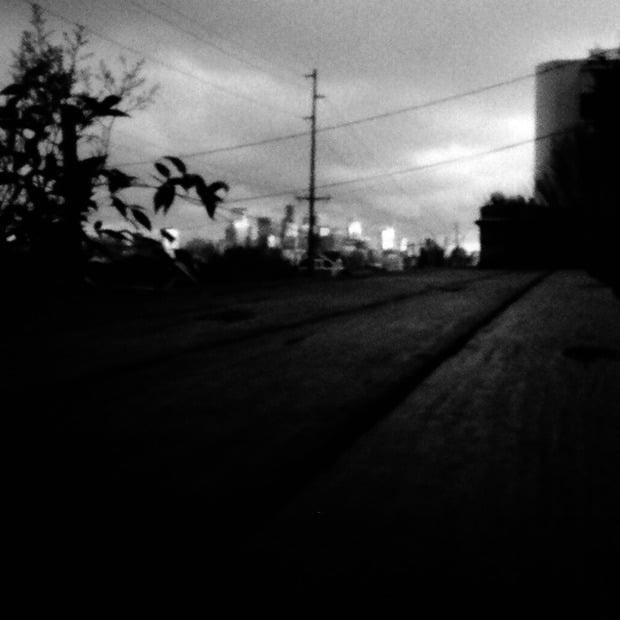 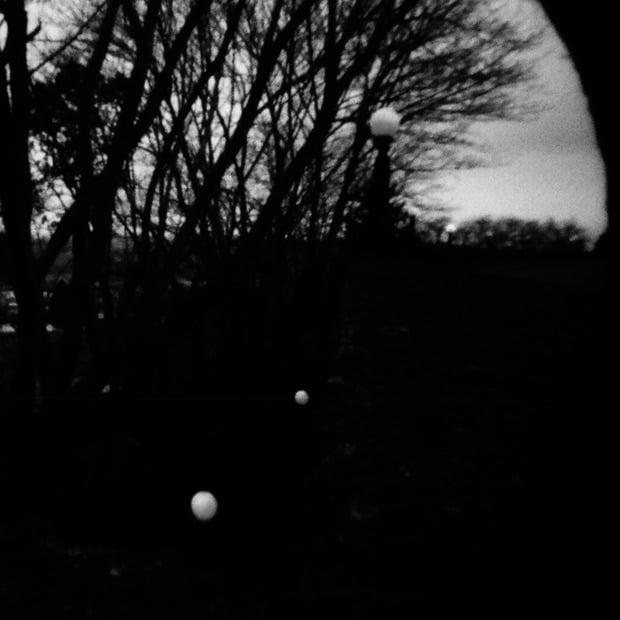 The only catch is that, as of yet, it’s not in production. Enter a Kickstarter campaign:

Already the campaign is doing extremely well, having raised half of the money required to go into production in only the first few days. Chances are good Kenny will be able to raise the remaining $5,000 he needs before time is up — in fact, the only challenge he seems to be dealing with is higher than expected interest.

To learn more about the camera or pick one up for yourself, head over to the Kickstarter campaign here and have your credit cards at the ready. Standard Original Pin kits start at $55 and should begin shipping in April, assuming the campaign is successful.

Fashion Photography With the Sony RX1, A Little Beast of a Camera