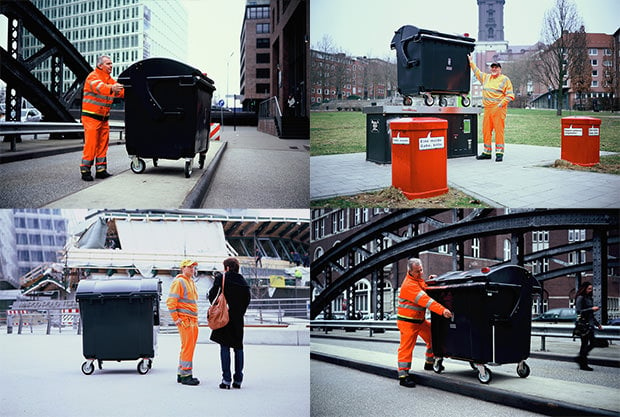 A group of garbage men in Hamburg have figured out a way to combine their love of photography with their work of hauling trash, turning large dumpsters into giant pinhole cameras to photograph their city. The dumpsters are converted by drilling tiny holes into the fronts and then hanging large sheets of photo paper inside. Although framing a shot with the giant rolling cameras takes only a minute, exposing it can take up to an hour of waiting. They’ve dubbed the experiment the “Trashcam Project”.

Here are some of the images captured using the trashcams: 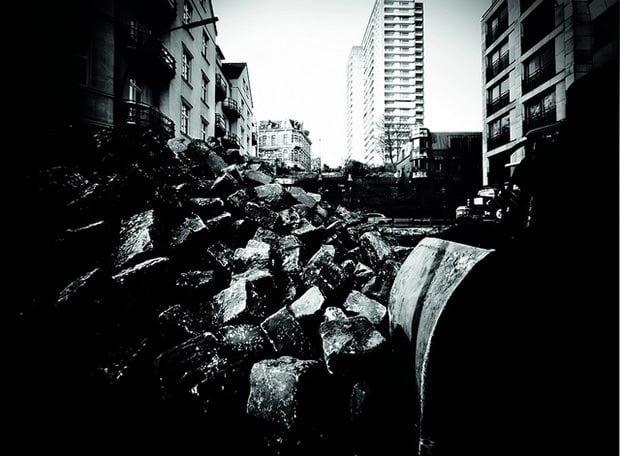 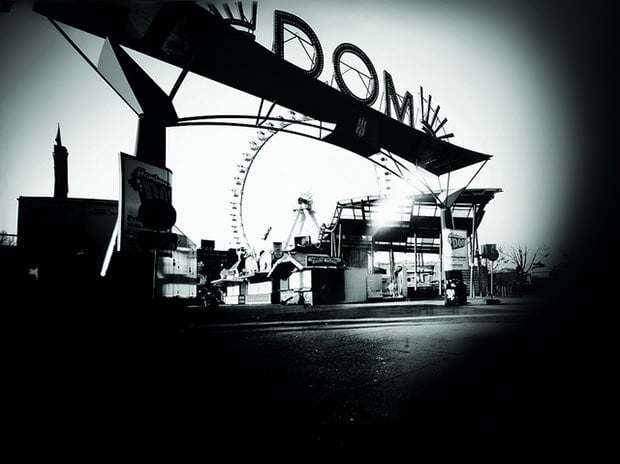 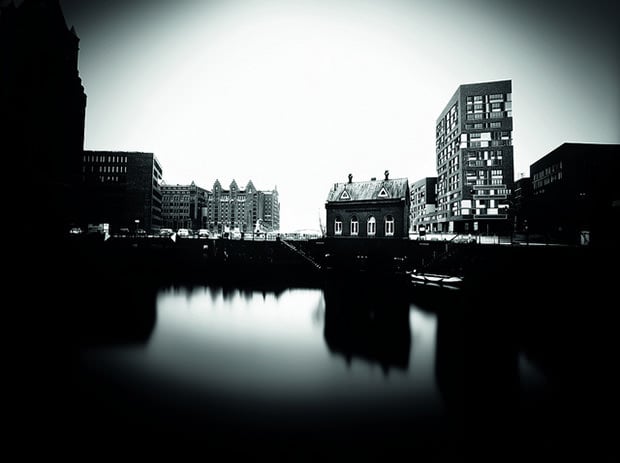 Newspapers Chose Not to Run Pulitzer Prize-Winning Photo of Bombing