Editor’s Note: There is a bit of strong and suggestive language used in a few of the scenes.

The Pro Photog Cheap Camera Challenge is one of our favorite segments that the folks over at DigitalRev put together. Beyond just proving the point that it’s the photographer, and not the camera, that makes great pictures, the episodes are fun to watch and often very educational.

In the past they’ve put everyone from David Hobby to Vincent Laforet to the test, but this time they decided to up the ante. The victim this time around is world-class cinematographer Phillip Bloom, who will be embarking on this challenge with a not-so-capable Barbie camera in tow.

No it’s not a typo, and yes you should be smiling right about now. Mr. Bloom, who is used to working with gear with astronomical price tags and 4K resolution, has to create something using a Barbie camera that boast all of 1.2MP. The camera’s best qualities, as Kai points out, are Barbie’s frizzy hair and bendy limbs. 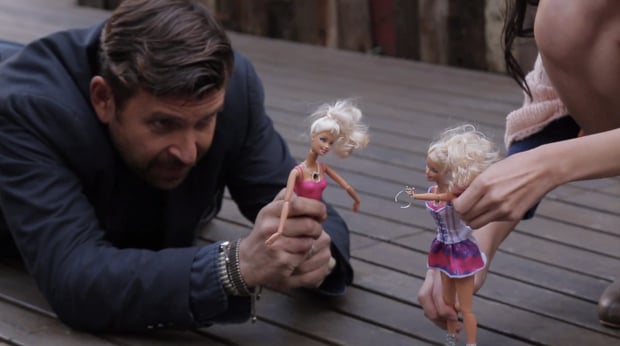 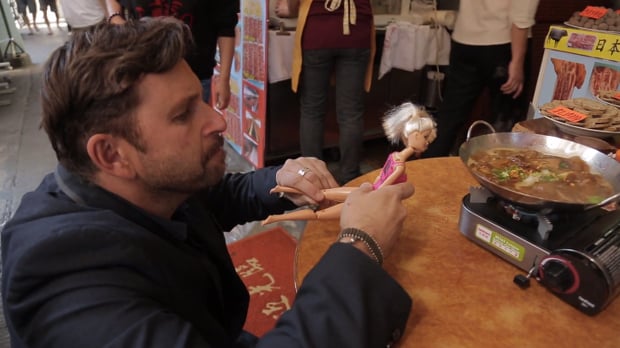 We won’t spoil the ending for you, but believe us when we say all 27 minutes are worth a watch: from the moment Kai reveals the camera to an unbelieving Bloom, to so many double entendres and slightly inappropriate jokes we lost track, to the final production and how Bloom made the best of a horrendous gear situation.

Keep in mind though, even as you laugh your way through it, that this isn’t all just for the sake of comedy. Watching Phillip Bloom plan, work and direct, especially when he has to improvise to the extreme, is the real treat here.

So check out the video at the top and, if you find yourself craving more pro photographer cheap camera action, click here to go back and watch all of the episodes we’ve covered in the past.

BTS with Carli Davidson: The Photographer Behind the Viral ‘Shake’ Series