From no Photoshop straight to excessive yet awesome image manipulation, we’re all over the spectrum today. Although general belief (at least among purists) is that it is always better to create something in-camera than in post, there are certain things that just can’t be done in-camera… and architecture photographer Víctor Enrich did ALL OF THEM to this one hotel in Munich.

The NH Deutscher Kaiser hotel (NHDK) is an actual hotel in Munich, Germany that usually looks like this: 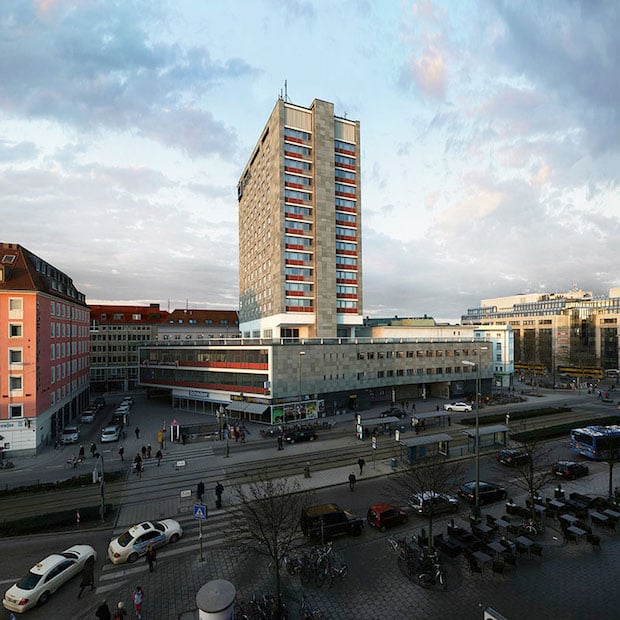 But that, it seems, is far too boring for Mr. Enrich, who decided to apply his considerable retouching and 3D graphics skill — which he has demonstrated many times before through other impressive architectural distortions — to make it more exciting… 88 times over.

The whole thing started with one transformation, that turned into two, then four and so on until the whole 88-photo NHDK series was finished. At the top you can see a video that goes through all 88 versions, while below you’ll see a selection of some of our favorites although, to be honest, it was very hard to pick: 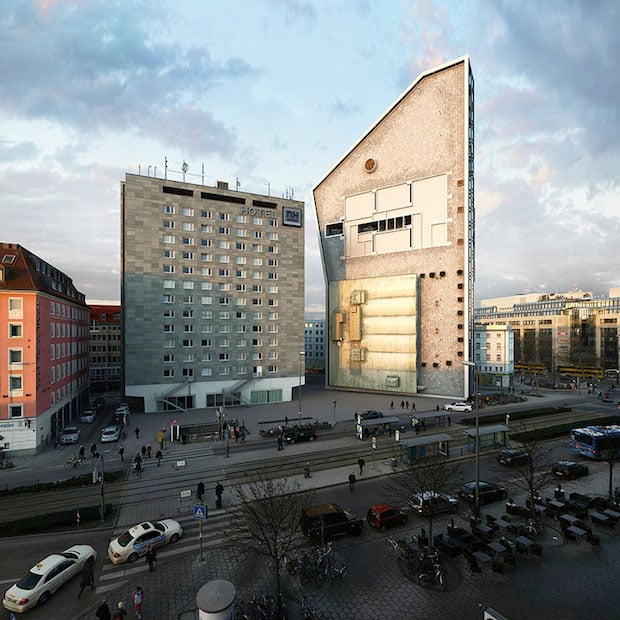 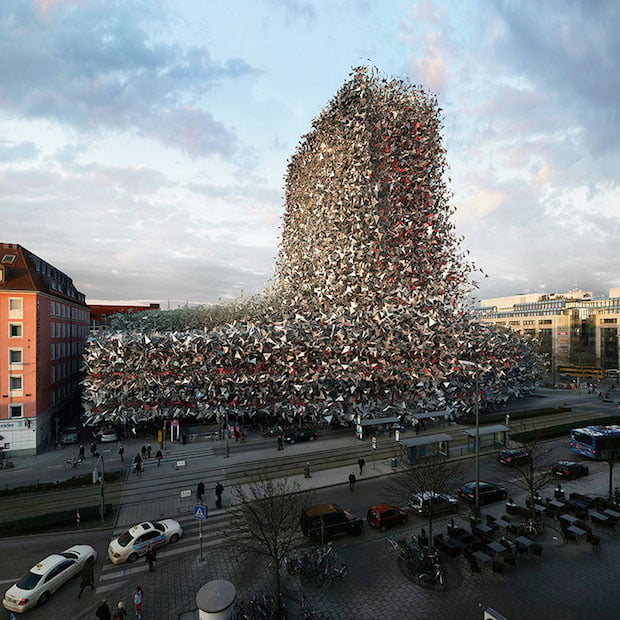 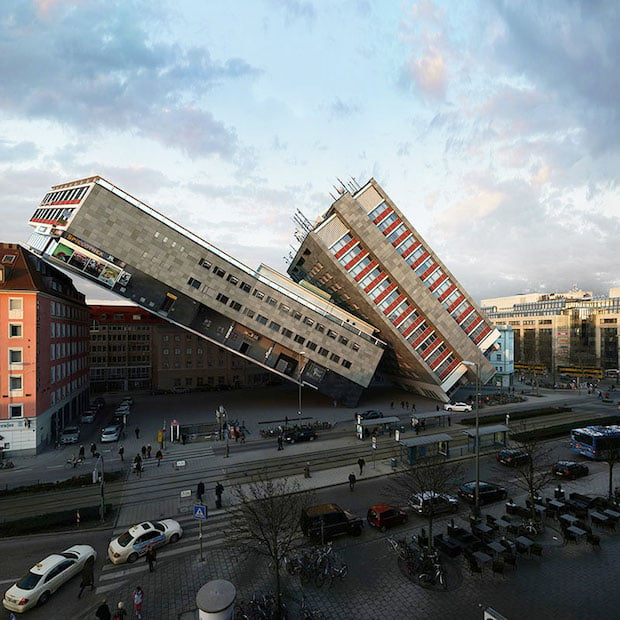 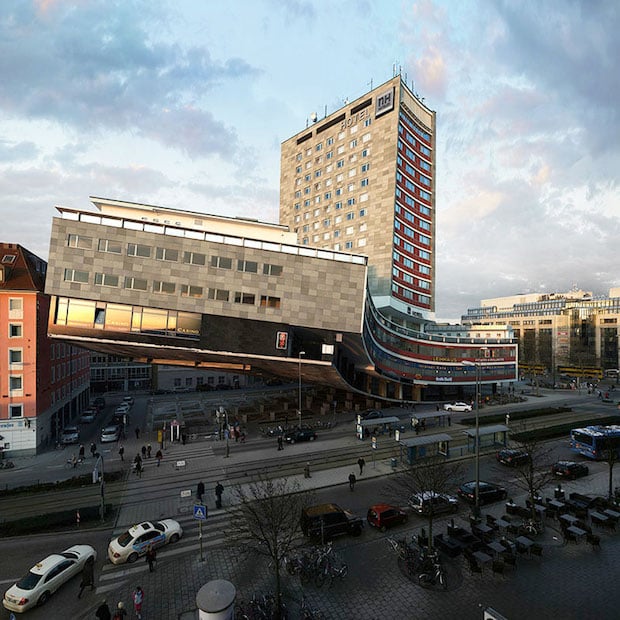 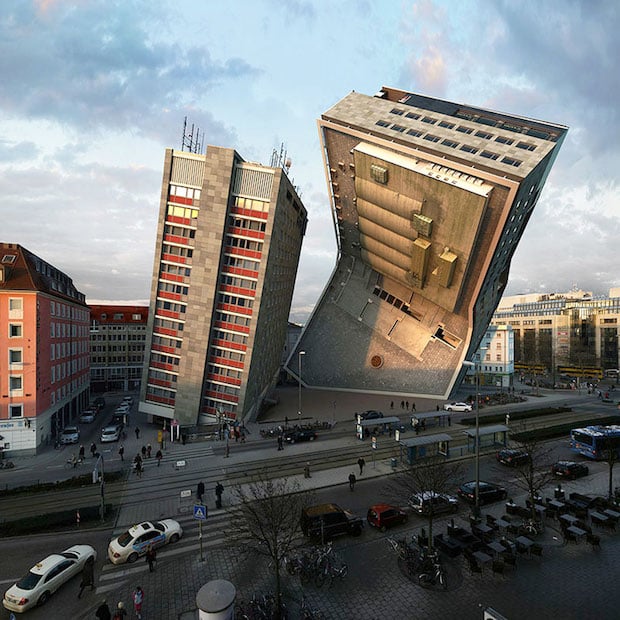 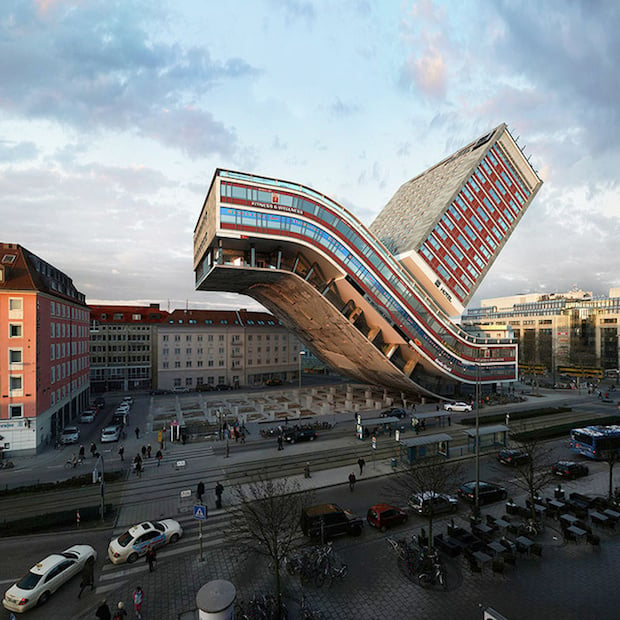 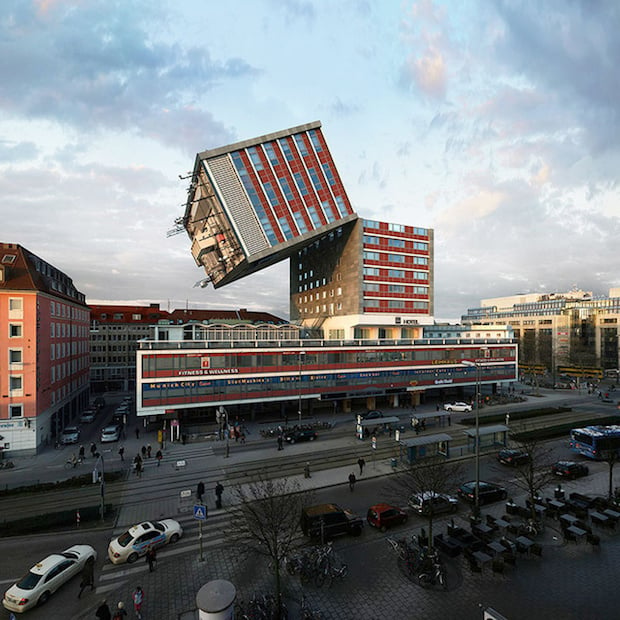 We’ve heard of someone photographing the same building or object in many different ways, as an exercise in expanding your creativity, but this is a whole other kind of exercise. The craziest thing is that he manages to make many of these seem extremely realistic, although they almost unanimously defy the laws of physics and common sense.

To see all 88 in high res, or if you’d like to purchase prints of any of the variations you like best starting at about $100 a piece, head over to Einrich’s website by clicking here.

Image credits: Images by Victor Enrich and used with permission.

Sony to Update Both QX Lens Cameras in January, Will Play Nicer in the Dark