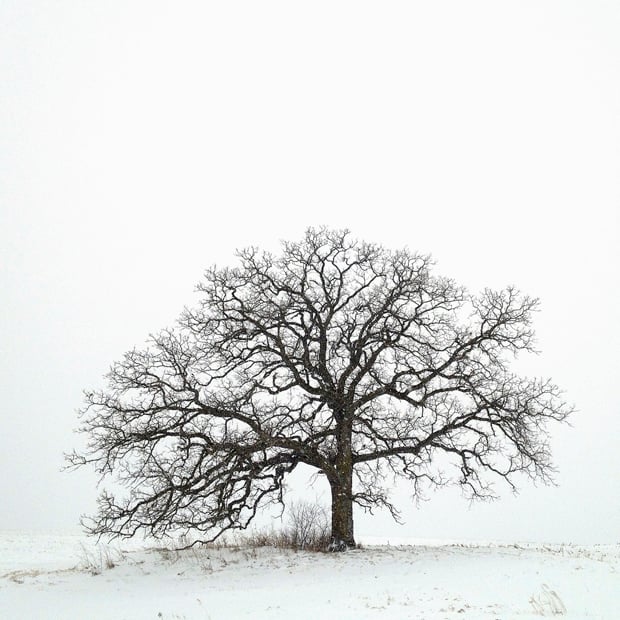 For 20 years, 52-year-old photojournalist Mark Hirsch drove by the lonely old Bur Oak two miles from his home in southwest Wisconsin without thinking to take its picture even once. Then, one evening, he took a particularly beautiful photo of the tree at sunset using his newly purchased iPhone.

It was just his way of testing out the phone’s camera (which he was very skeptical of) and, lo and behold, he was hooked. For a full year after that, starting on March 23, 2012, Hirsch took one photo per day of the towering Bur Oak, and he’s titled the resulting project “That Tree.”

Speaking to NPR, Hirsch explains that “That Tree” helped him to rediscover what it was like to take photos for himself and not just his job. There wasn’t a single day that he didn’t take a picture of the tree. Some show the tree basking in a glorious sunset, others feature his wife and two children, and one his dog Magnum, but like the Lighthouse project we shared last week, each photo is different and uniquely beautiful. 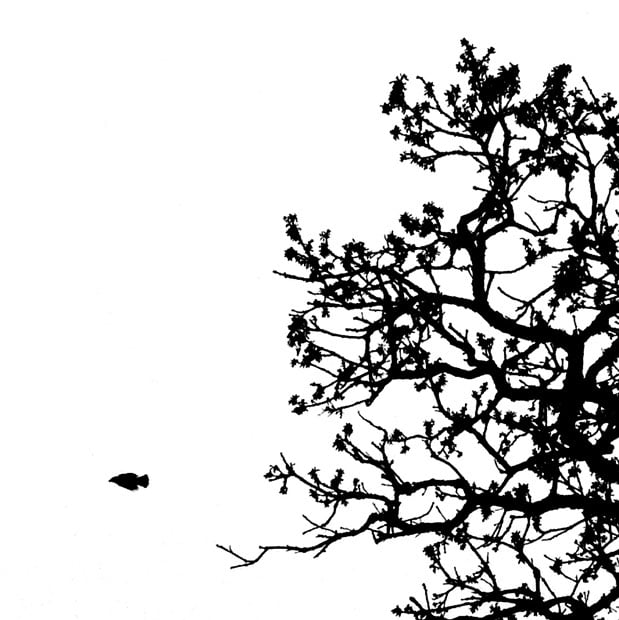 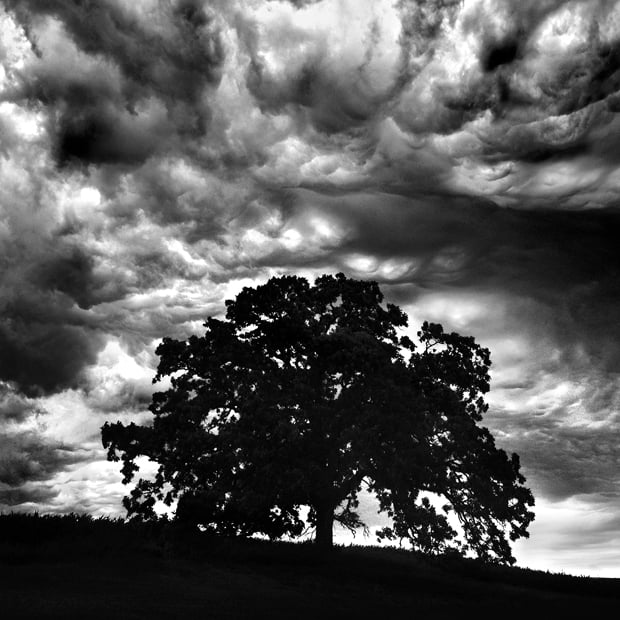 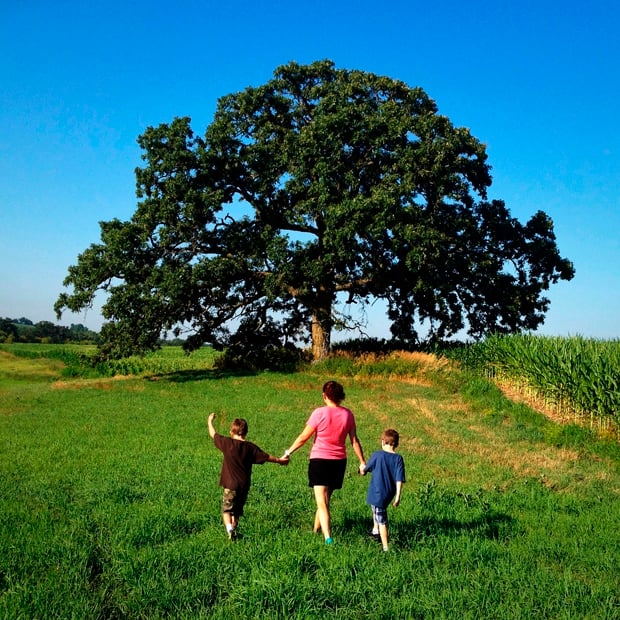 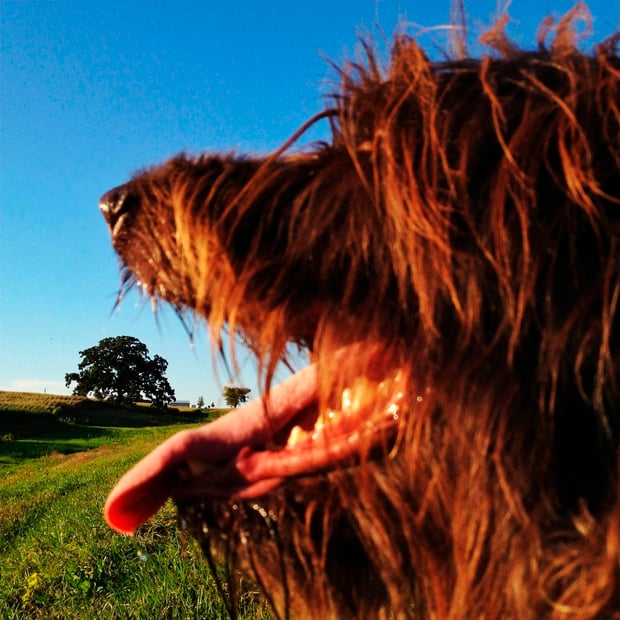 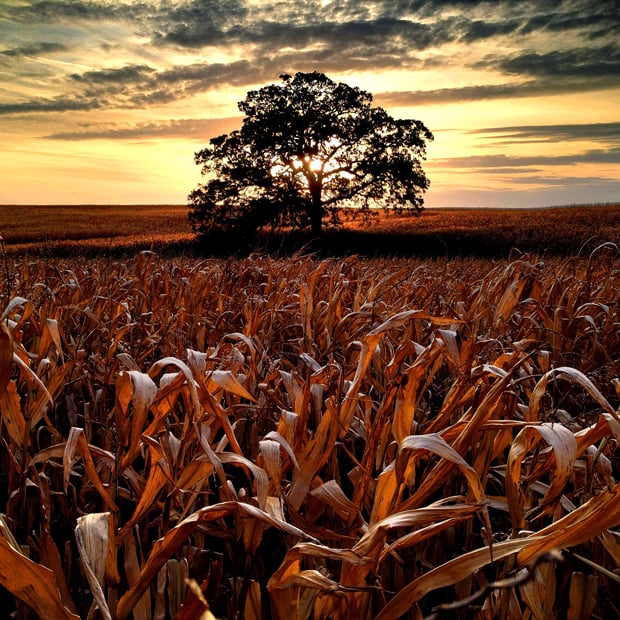 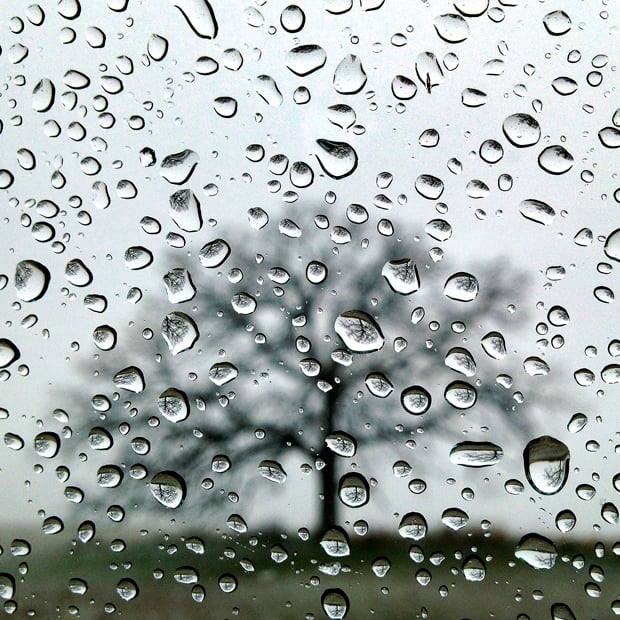 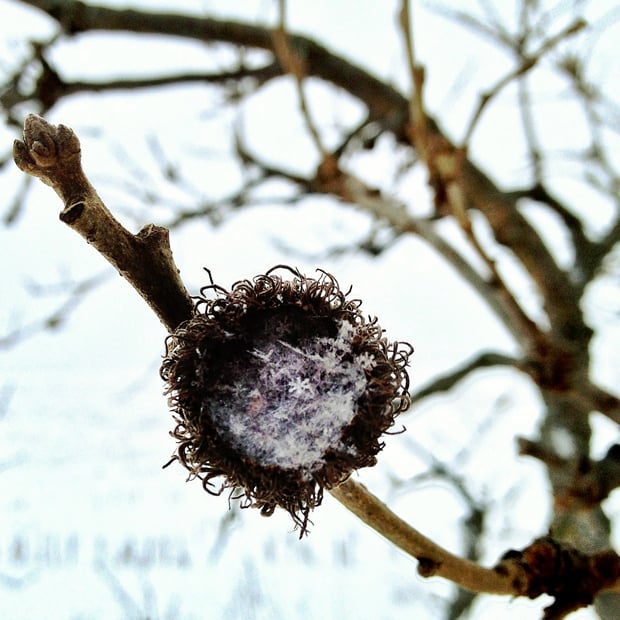 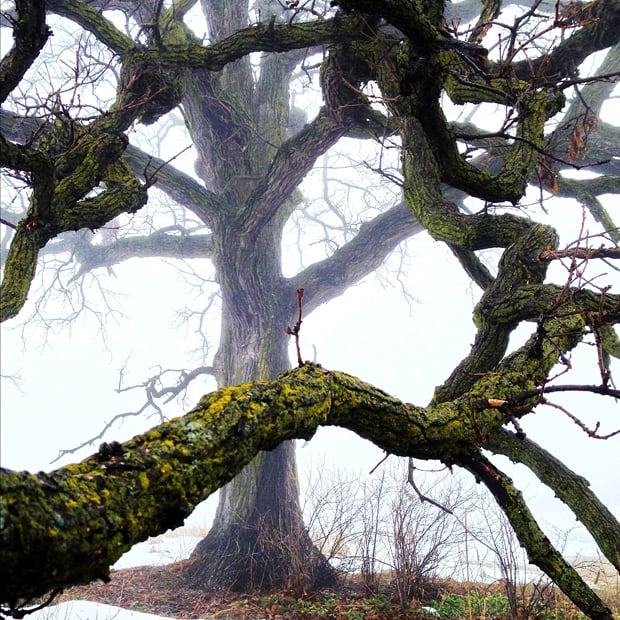 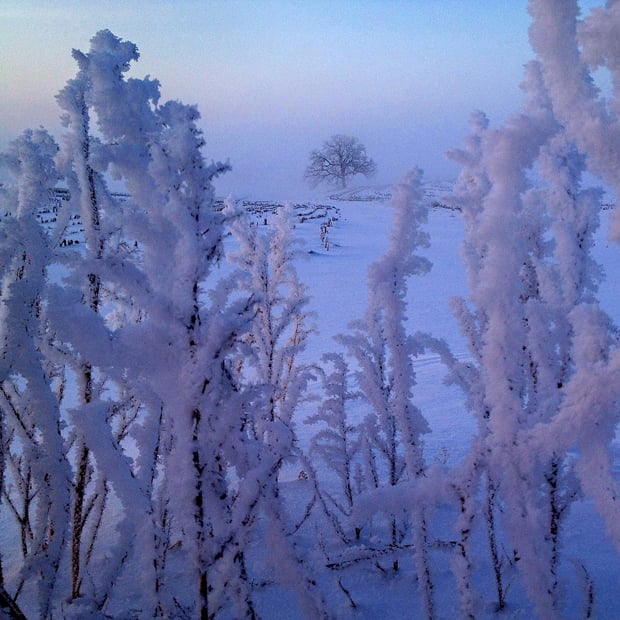 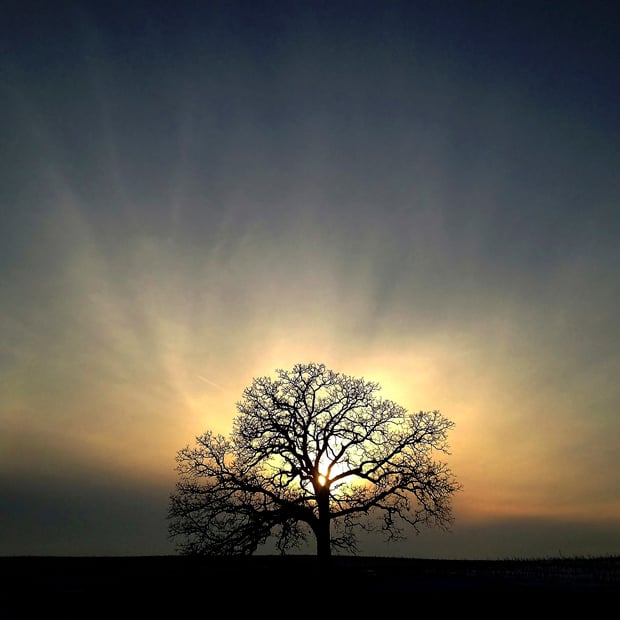 As you can see, not every photo is of the tree itself. Over time, Hirsch began to become acquainted with the little ecosystem that revolved around the tree, leading to photos of the animals that called the tree home, and the leaves that kept it alive:

The longer I spent down there, the greater my appreciation for what a unique force [this tree] was and what an impact it had on the quality of life around it. In that realm, in that microcosm of the world, it really is a tree of life

To learn more about the project, see the photo from any given day, or buy a first edition signed or unsigned photo book of “That Tree,” visit the projects website and/or Facebook page by following the respective links.

That Tree by Mark Hirsch (via NPR)

Image credits: Photographs by Mark Hirsch and used with permission