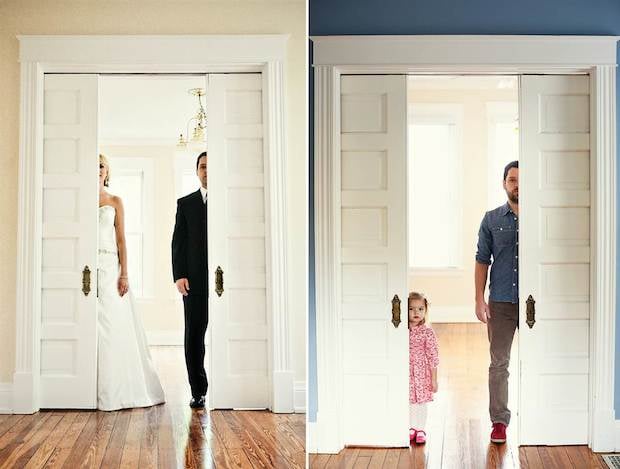 If you don’t want to cry today, we suggest you skip this one. That being said, for the love of all that is holy, please don’t skip this one! The tears are more than worth it when you hear the story behind these touching and at times heart-wrenching daddy/daughter photos.

This story begins with wife, mother and schoolteacher Ali Nunery and her husband Ben, who got married in 2009 and decided to take their wedding photos in the empty Cincinnati house they had just closed on. The photos are a beautiful, filled with all of that newlywed hope and joy that you can’t help but smile at.

But those smiles were far too short-lived. In 2011, Ben and their then 1-year-old daughter Olivia were forced to say goodbye to Ali, who was tragically taken from them by a rare form of Lung cancer. 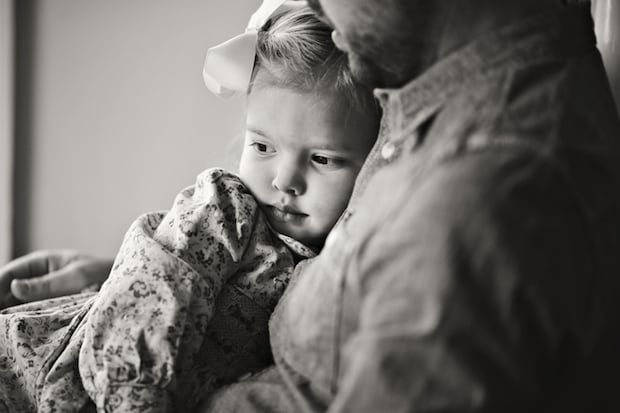 We can only imagine how difficult the next two years, which Ben describes as “a rollercoaster of emotion,” have been for everyone that Ali left behind. But this November, the duo decided that they were ready to move out of the home they had shared with her, there was just one thing left to do.

The house had been, in a sense, christened by the wedding photos that Ben and Ali took there; it only seemed appropriate that they honor Ali’s memory by saying goodbye to the house in the same fashion, with now 3-year-old Olivia taking her mother’s place.

The resulting father/daughter photos — which were taken by Ali’s sister, photographer Melanie Pace — are equal parts touching and tear jerking. That same sense of hope and joy is captured beautifully in the photos, many of which are staged to look similar to the photos that Ben took with Ali.

Have a look, but get the tissue box ready… you’re gonna need it. Photos graciously provided by Melanie Pace: 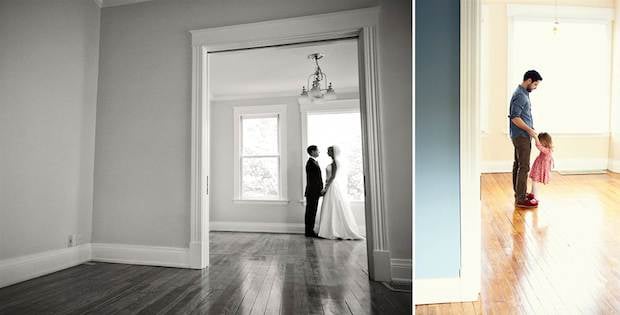 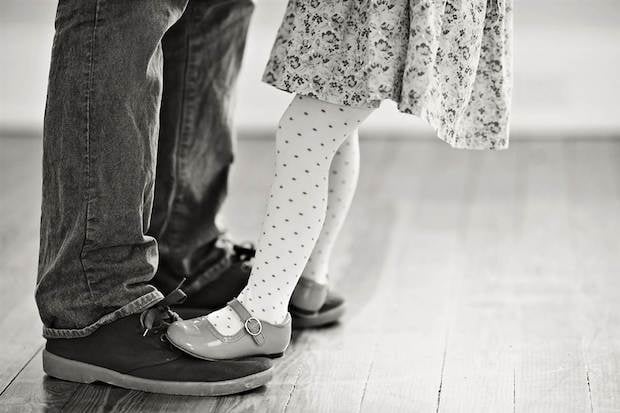 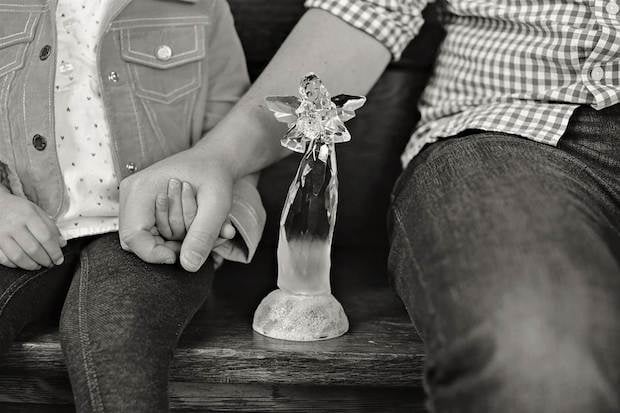 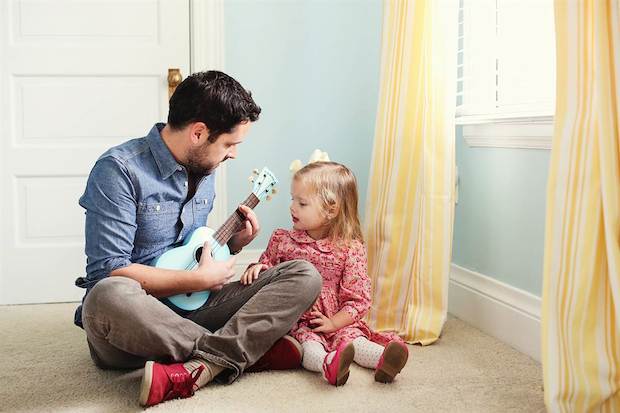 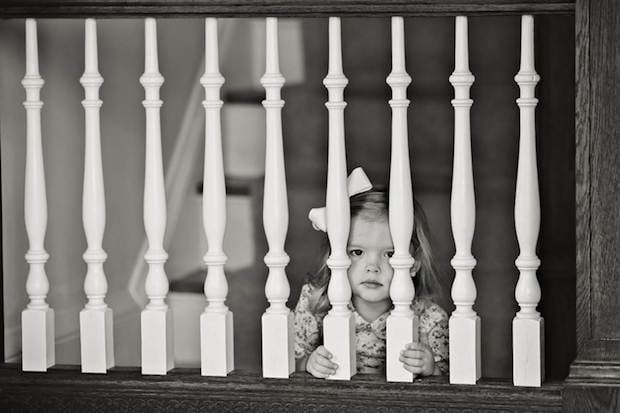 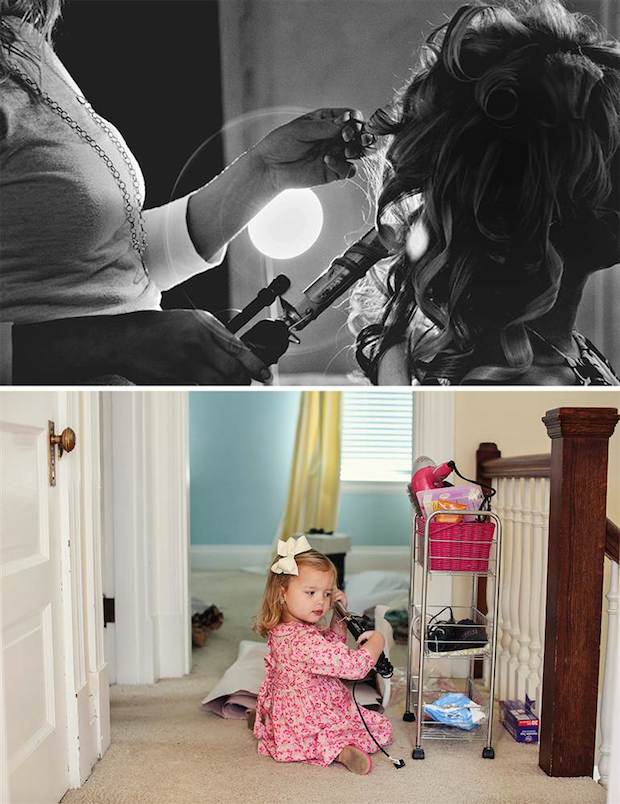 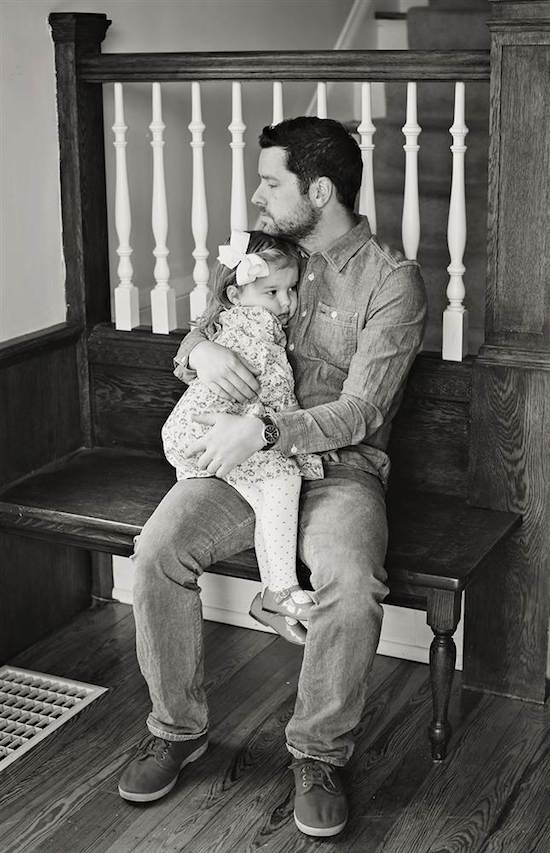 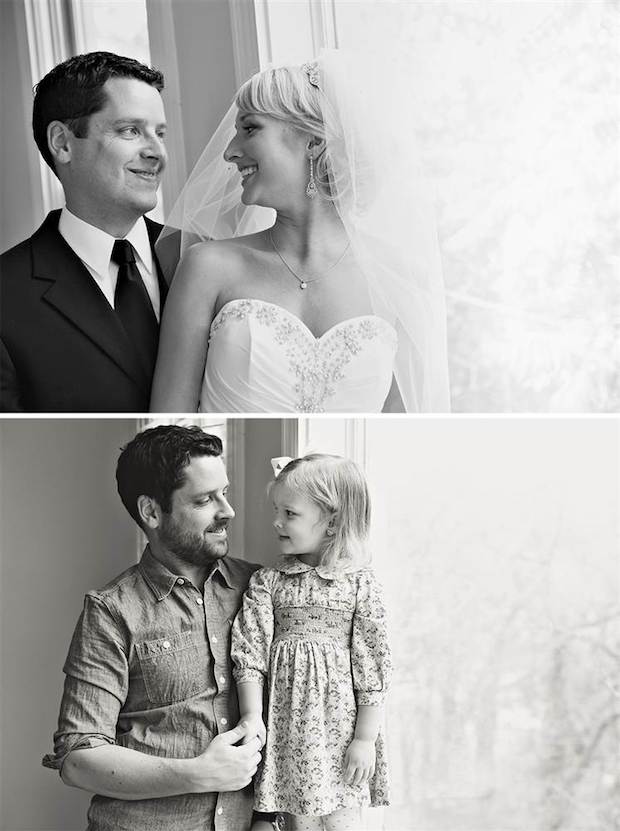 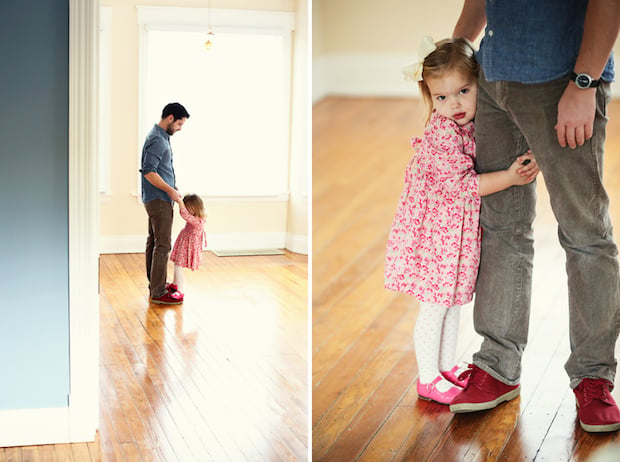 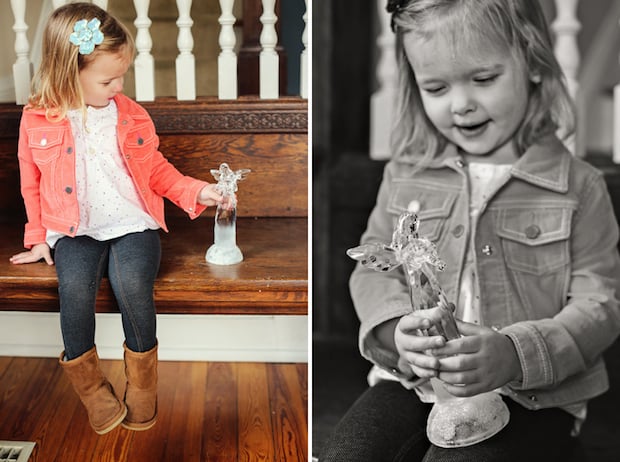 Melanie, who shot the photos with help from her husband and partner Adam, describes the experience of shooting her brother-in-law and niece on her website — an experience both difficult and incredibly rewarding:

One of the things that hurts the most, is when I watch Olivia do things that Ali fantasized about before becoming a mom. She would talk about taking her future daughters to ballet and watching them spin till they giggled and fell down. Which is pretty much what happened…

It’s so hard to let go of the anger I constantly face because she’s missing these things. But I know she’s with her still watching and likely whispering in O’s ear, “Olivia, don’t forget to spot! Oliviaaa! You’re going to fall! You’re spinning too fast! Oliiiviaaa!”

Speaking with TODAY, she continued on to say that, “It’s almost like she was nudging me along as I was shooting, telling me which places to go and what to use as props. It was a very overwhelming feeling to have her so close even if she was not physically there.”

It’s impossible for us to do justice to this story in words, so we’ll stop trying now. You’ll find a selection of the daddy/daughter photos above, but if you’d like to see all of them in higher resolution, browse through all of Ben and Ali’s wedding shots, or just see more of Melanie Pace’s photography, be sure to head over to her website by clicking here.

And if you’d like to learn more about this family’s touching story, be sure to visit the website RockPink4Ali.

Image credits: Photographs by Melanie Pace and used with permission.