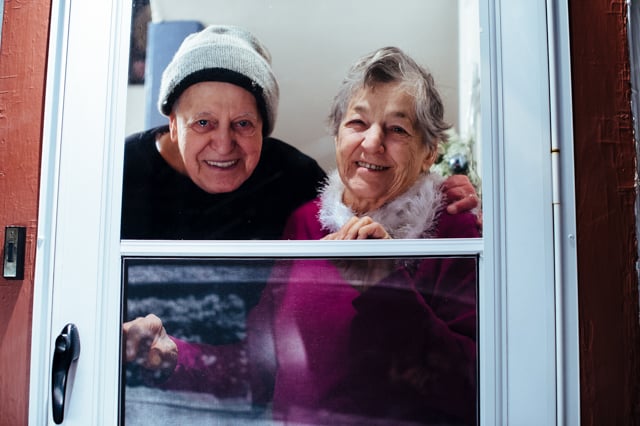 For as long as photographer Angelo Merendino can remember, leaving his parents’ house involved a heartfelt goodbye at the door.

“There was never an, ‘I’ll just let myself out,'” he writes. “It was always, ‘We’ll walk you to the door.'” At some point he realized this goodbye wasn’t always a given, and decided to capture it in photos for the remaining years he had with his 80+ year old parents.

If Merendino’s name sounds familiar, that’s because we’ve featured a heartbreaking series of his before. His photos documenting his wife’s battle with breast cancer, and the story behind them, are some of the most emotionally powerful images we’ve ever had the honor of sharing with our readers.

Goodbye at the Door is less likely to leave you in tears, but the same kind of love and devotion that went into documenting his last years with his beloved wife are obvious in these photos of Merendino’s father and mother. 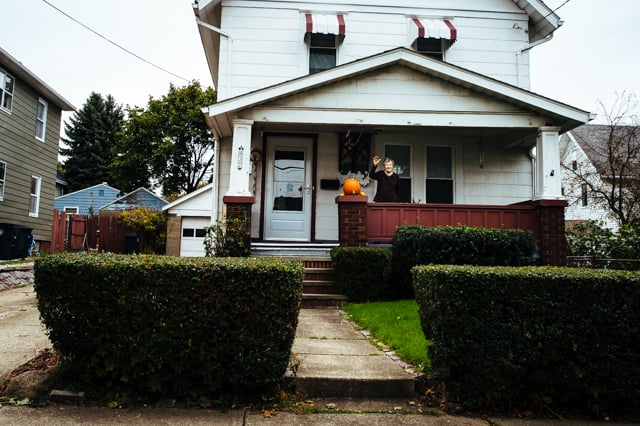 It wasn’t until his father’s passing in May of 2014 that he revisited the images, and decided to compile them into a series he would share with the world.

His mother has had a tough time dealing with the loss of his father, but one thing hasn’t changed in the shadow of that loss: every time he leaves, “…mom still comes to the door.” 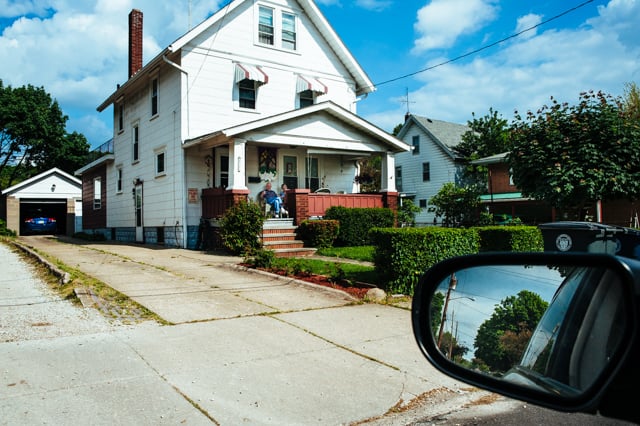 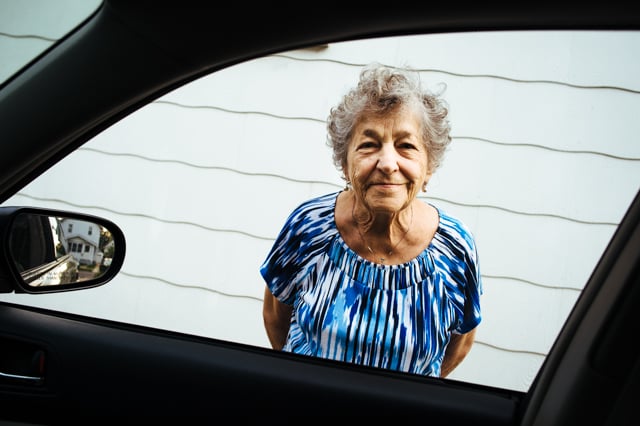 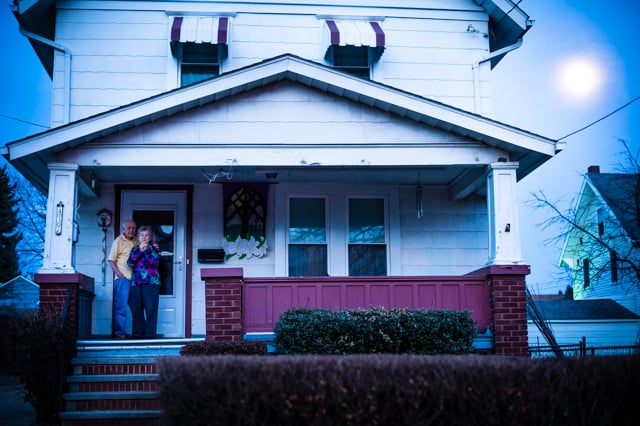 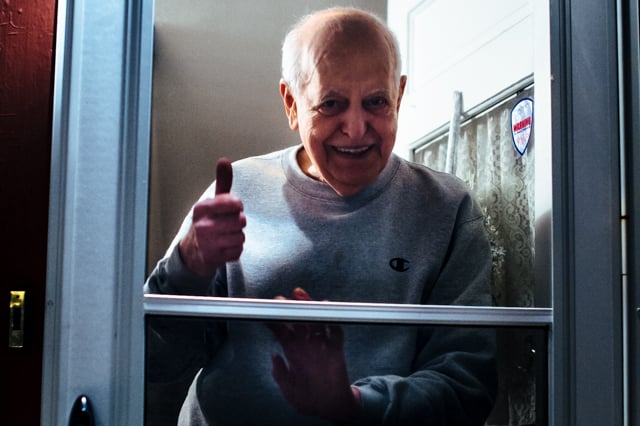 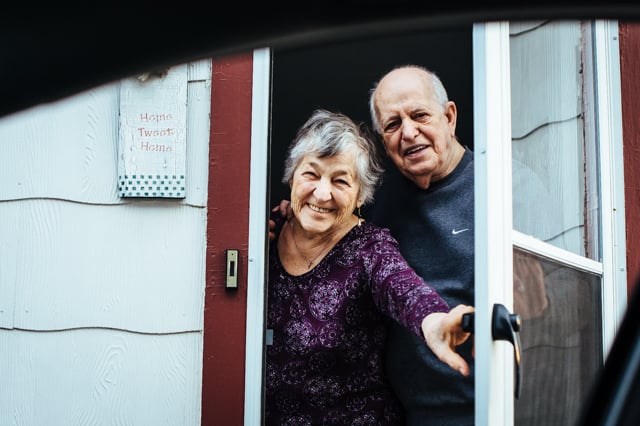 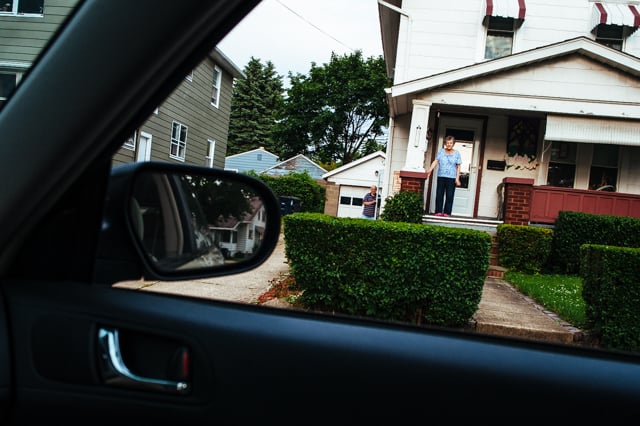 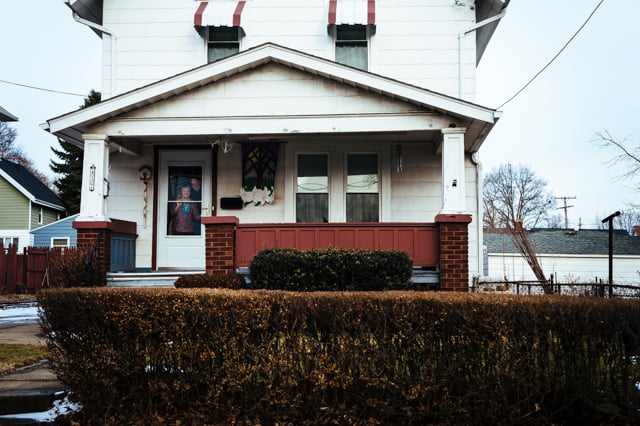 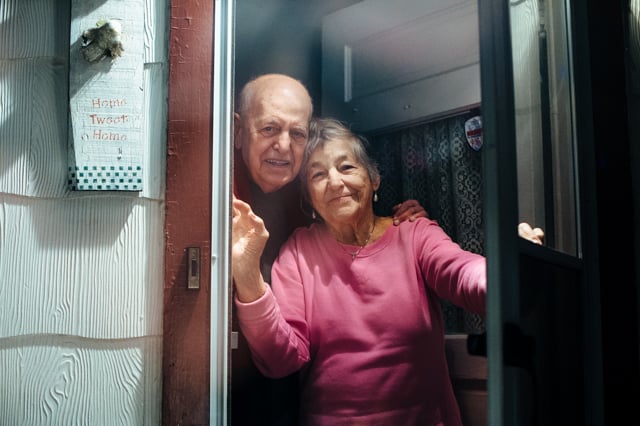 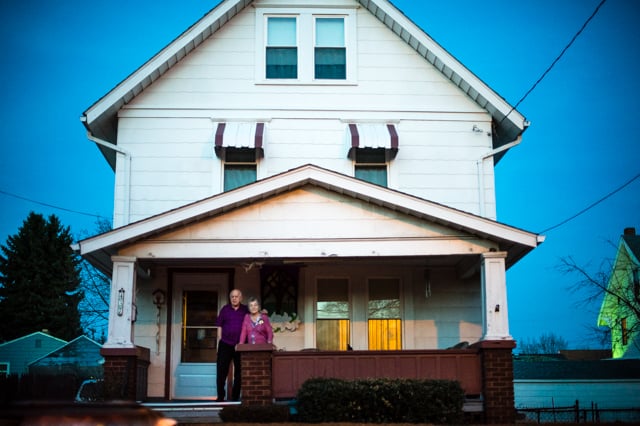 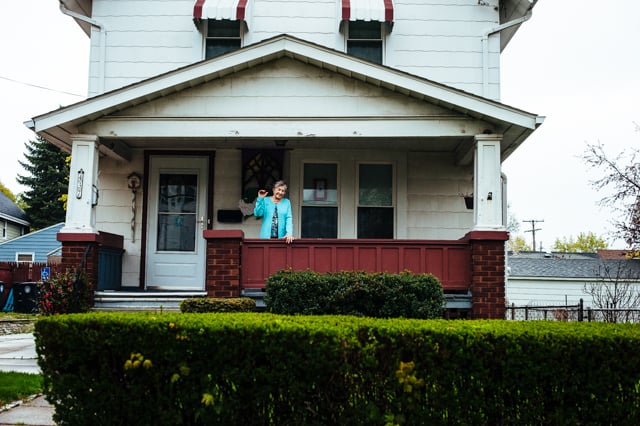 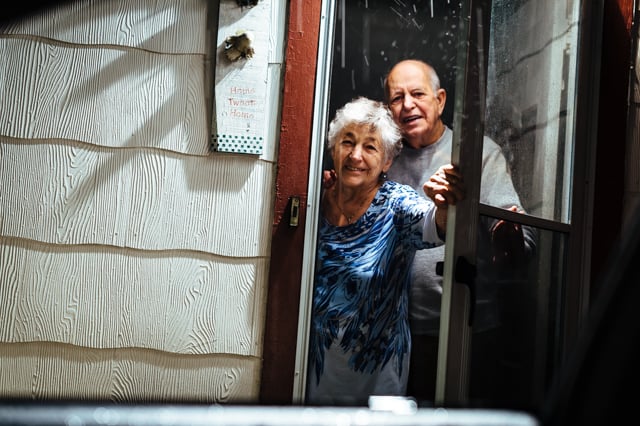 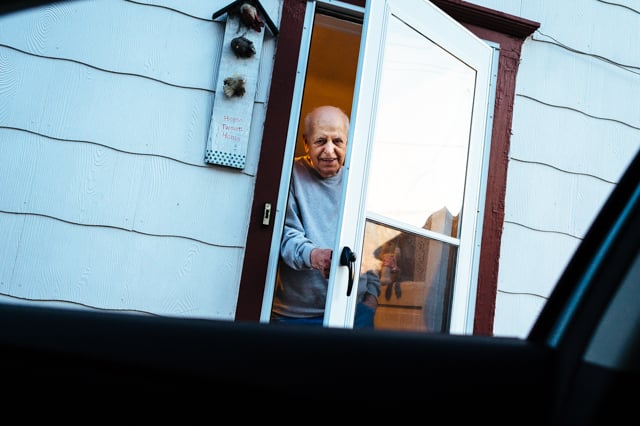 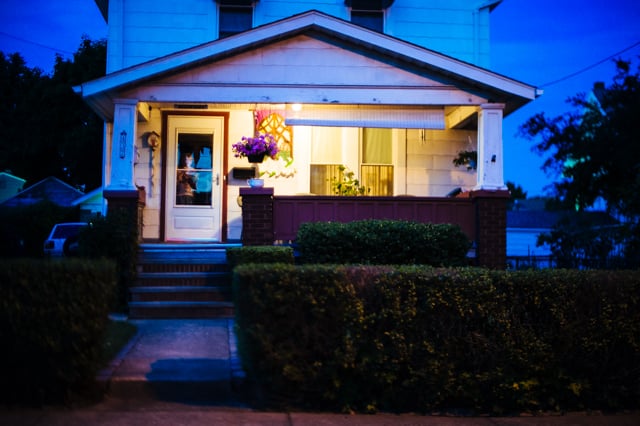 You can also support a cause close to Merendino’s heart by donating to The Love You Share, a non-profit he set up for people living with breast cancer.

Image credits: Photographs by Angelo Merendino and used with permission

The Foldio2 Foldable Pop-Up Light Box for Product Photos is Bigger, Brighter, and Better than Ever

It’s All In The Name…