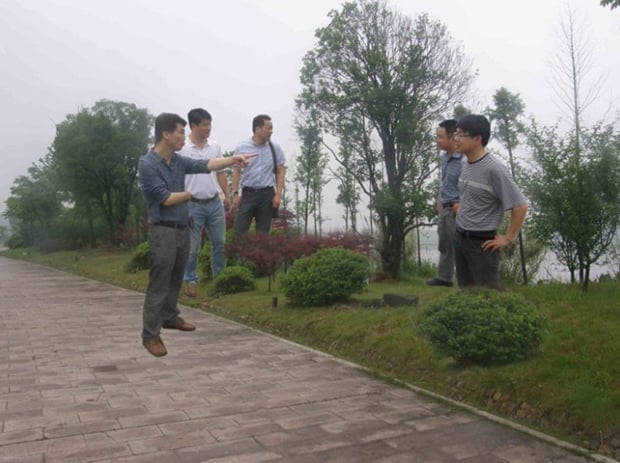 After experiencing one too many embarrassing, high-profile Photoshop disasters, China is turning its research focus on image-editing software, although not in the way you might think.

The country isn’t seeking to improve its overall Photoshop skills. Instead, research teams at major universities are working on a government-funded project to develop technology that will quickly and automatically determine if an image on the Web has been manipulated. 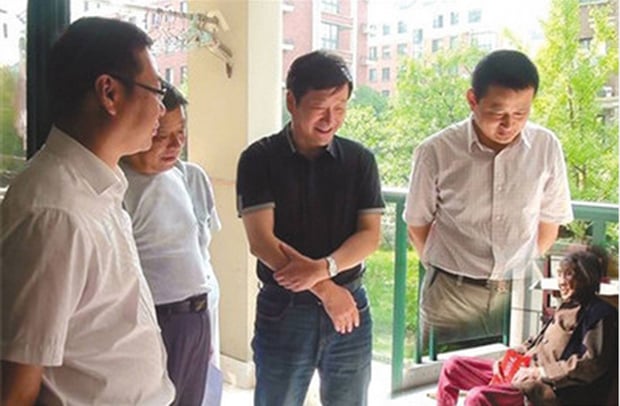 Although faked photos that embarrass the government certainly are one concern — the hope is that the tech will uncover embarrassing photos on government websites so they can be removed before they make headlines — the government seems to be more worried about a growing trend of criminals altering photos of government officials to show sexually compromising scenes, which are then used as blackmail fodder.

A party secretary in Hunan province said officials there are especially sensitive to claims of sexual impropriety after a sex tape scandal resulted in the sacking of more 20 senior officials last year. Less than 10 percent of such blackmail victims report the incidents to police. While detecting Photoshop manipulation doesn’t seem to be a big challenge in cases such as the infamous “floating officials” image, people tend to be a lot more discerning of such errors than machines.

“Fake photos such as ‘floating officials’ are relatively easy to detect because they have destroyed the correlation between pixels,” Professor Niu Shaozhang of Beijing University told the South China Morning Post. “Our main job is to give an objective judgment on photos, such as whether an official had been enlarged, whether the point of focus had been reallocated.”