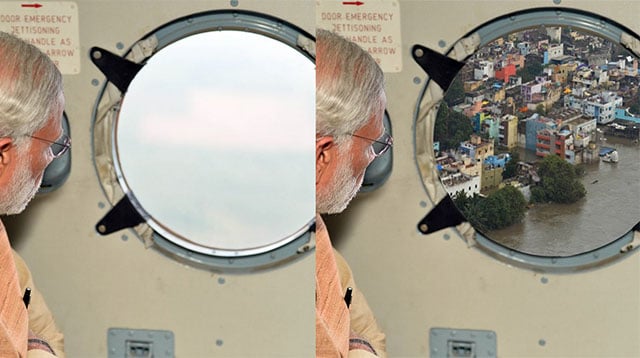 Indian prime minister Narendra Modi is at the center of a new Photoshop meme this week after his government was caught red handed trying to pass off a Photoshop fail as an authentic press photo. 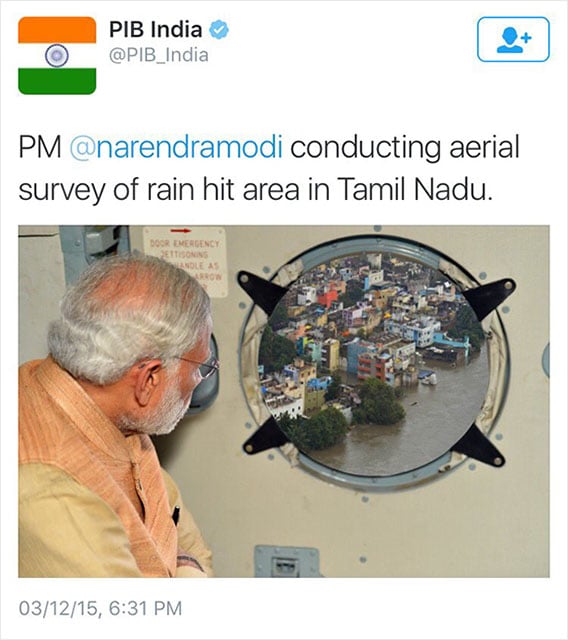 Here’s a larger version of the photo: 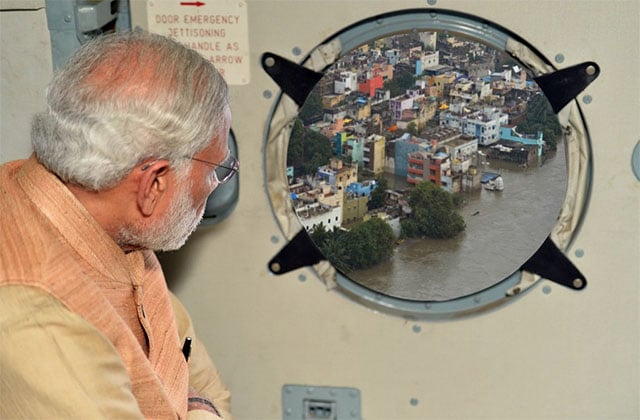 People soon began pointing out that something was off about the photo — it was clearly a badly done Photoshop job. Turns out, the PIB had already Tweeted the original photo just hours before, and it was still visible on the account’s timeline: 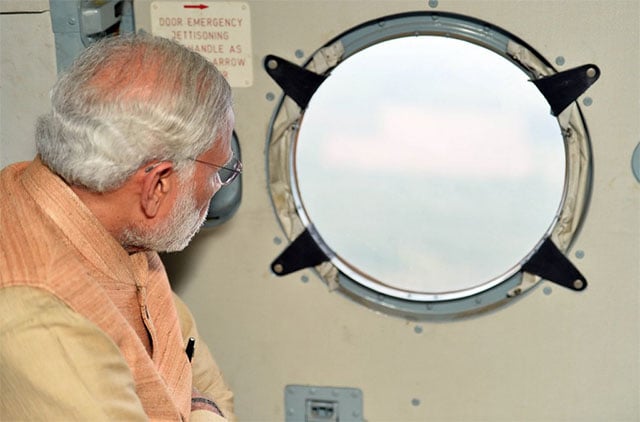 As is common with this type of highly visible Photoshop fail, people began remixing the original photo themselves in ridiculous ways:

Even China’s official press agency, Xinhua, which is no stranger to embarrassing Photoshop fails, reported on the image as “a far image crudely pasted on to the plane’s window.”

Caught red-handed, the PIB quickly took down its Tweets. Today the bureau published a “clarification” on its website, saying:

Out of the seven pictures released, one picture used the technique of merging two pictures. This is being referred to as “Photoshopping” in sections of media. This happened due to error of judgement and the picture was subsequently deleted. PIB regrets the release of the above mentioned picture. Inconvenience caused is regretted.