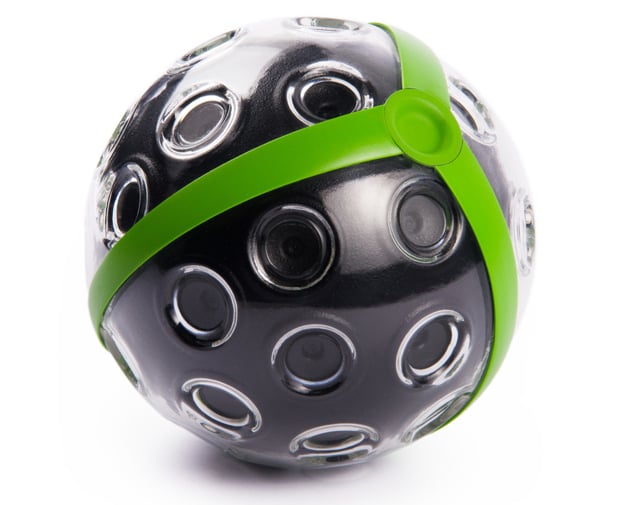 “Here, boy! Go fetch the camera! Good dog!” Such conversations could become commonplace as panoramic camera balls threaten to become the next offbeat photography meme. Squito appeared on the scene in July, Bubl Technology is already well on its way to producing the Bublcam, and now comes the Panono, which launched its Indiegogo fundraising campaign today.

Berlin-based inventor Jonas Pfeil has completed several prototypes of the Panono, which will combine 36 cameras in a sturdy, softball-size plastic sphere. Throw the ball up in the air, and the circuitry calculates when the ball will reach its apex, triggering each camera to fire simultaneously at the perfect moment.

The images are then stitched together into a 72-megapixel, 360-degree panorama that can be wirelessly downloaded to an iOS or Android smartphone or Panono’s cloud service to be viewed in its full spherical glory.

Here’s a video intro to the throwable Panono camera:

And here are a few sample shots that show what the flattened final photo looks like (you can view them as interactive 360-degree panoramas by clicking on each picture individually): 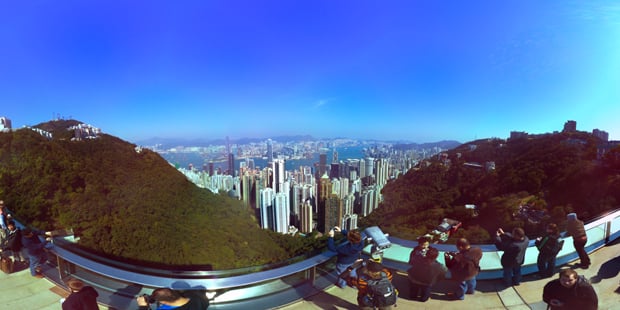 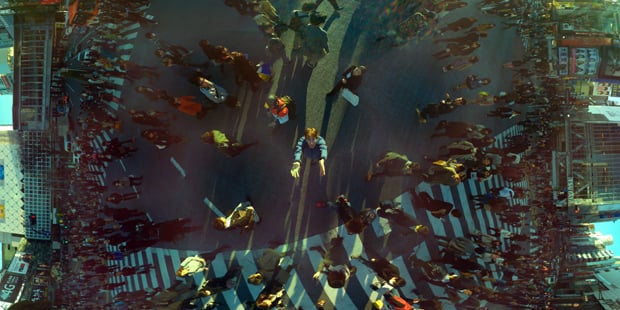 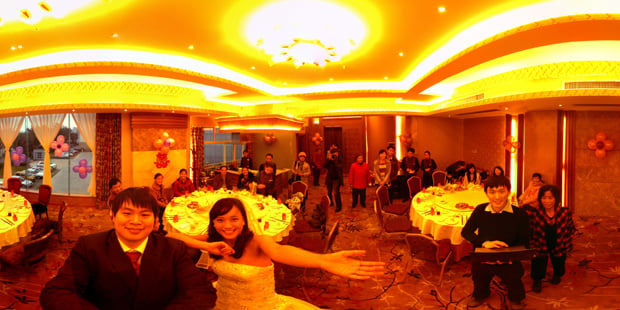 Pfeil says current pan-and-stitch methods for creating panoramas work kind of okay for landscapes, but not so well for anything with moving elements. The Panono solves that by capturing every element of the scene at once.

“It turns out people want to photograph other people,” Pfeil told Mashable. “Here, you capture everything in one photo, and you don’t have to stand there for minutes to take all the images.”

Pfeil needs $900,000 to get to production, no meager goal but one not out of his reach considering the amount of press attention the Panono has gotten today alone. An investment of $500 puts you on the short list of people to receive a camera when the company start shipping the first Panonos in September 2014.

For more info or if you’d like to help make sure the Panono becomes a reality, head over to the Indiegogo campaign and put your pledge down by clicking here.

Almost Half of All Newspaper Photographer Jobs Have Disappeared, Census Finds