A professional photographer since 2005, Spencer Boerup quickly learned that modularity and ease of use aren’t very easily found in the world of flash modifiers. Sick of using “bulky, awkward, and cheap” modifiers that use velcro, straps, brackets and bands, Boerup decided to develop a new system that uses the power of magnetism. It’s called MagMod, and has already generated quite a bit of buzz in the industry. 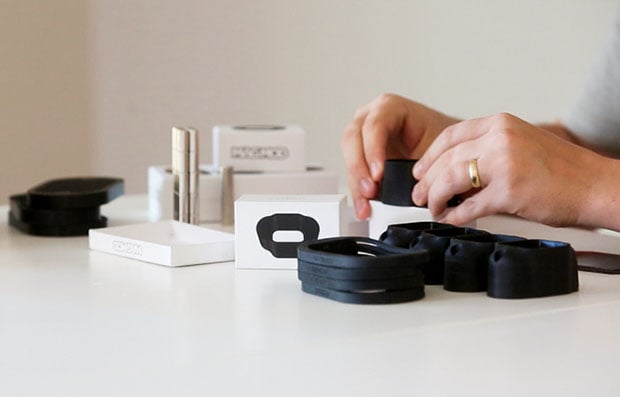 It’s a system that consists of two components: a band and a modifier. The band is an elastic, one-size-fits-all accessory that stretches around virtually every hot-shoe flash unit every created. The modifiers are single pieces of silicone rubber that attach to the front of the band.

Two “freakishly strong” Neodyium rare-earth magnets are used to securely fix the modifier to the band. Simply slap it on, and you’re good to go. No more fiddling with straps or different proprietary attachment systems.

One of the initial modifiers is the MagGrid, a honeycomb grid that focuses your light into a precision beam pattern. Stack multiple MagGrids together for an even more focused beam of light. 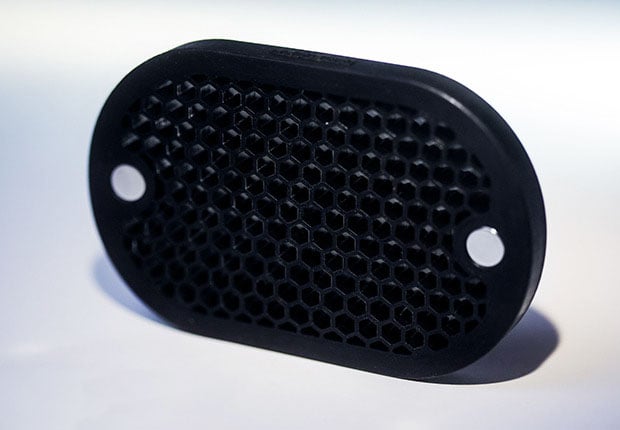 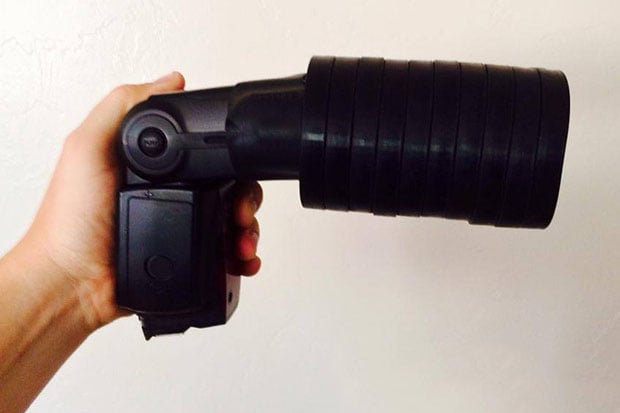 The second type of modifier is a stackable gel system — each kit comes with six different colored gels. These rigid plastic gels are “practically indestructible” and quickly slide into the MagGel silicon slot. Stack multiple gel sheets in each MagGel, and stack different MagGel and MagGrid units for completely customized lighting looks. 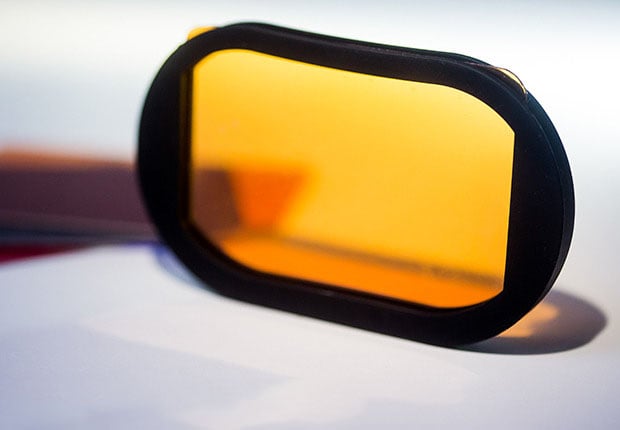 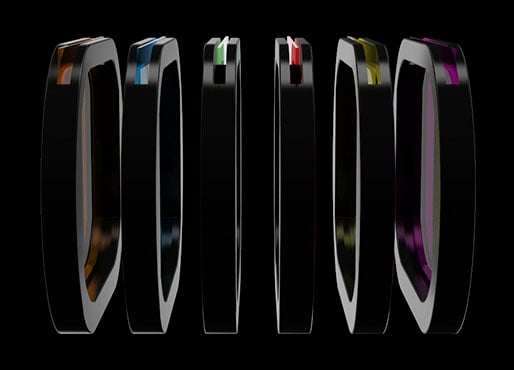 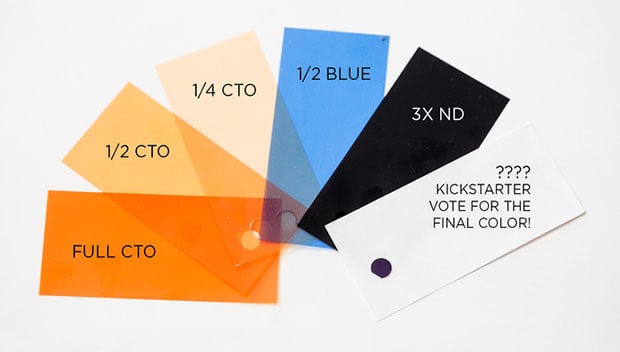 Boerup is currently raising funds to launch MagMod over on Kickstarter. The project doesn’t need your support to become a reality though, as it has already overshot its initial fundraising goal of $30,000 by more than double. Basic kits can be preorder for $79 and up.