As the battle for cameraphone supremacy rages on, companies want to win over amateur and professional shooters alike. That’s not to say that Nokia or Apple expects you to replace your SLR with a Lumia 1020 or iPhone 5S, but they would probably love to claim that “most professional photographers use our phone.”

To that effect, Nokia has put together this video showing how its own camera expert Ari Partinen managed to pull off a real studio portrait shoot using only the Lumia 1020 and some synced external flashes.

The point of the video is twofold: showing how well the photos turned out, and explaining how one can sync a flash with the 1020 for professional work. Admittedly, the video itself doesn’t get into the technical details of the latter, but Partinen was kind enough to do that for us on Nokia’s Conversations blog:

Basically, they used a cheap external flash as a “middleman,” because most of these flashes have a setting that will allow them to only trigger on the second optical pulse. Here’s what turned out: 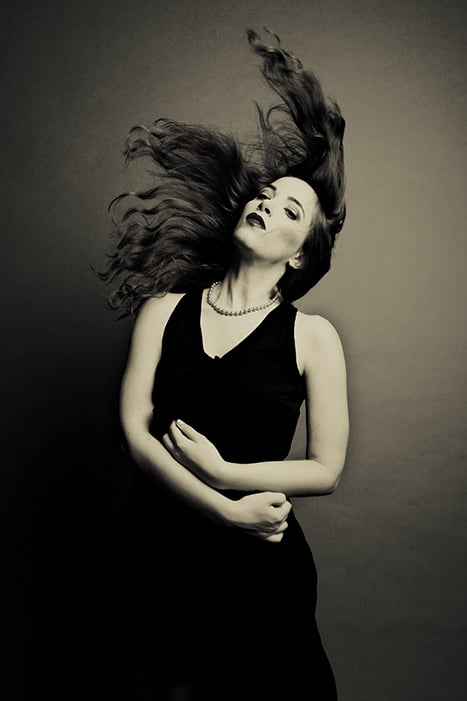 Partinen admits that they could have used hot lights and made their lives quite a bit easier without all of the flash syncing business, but the goal was to “capture the movement in the pictures, and you can only really do that with a xenon flash.”

Be sure to check out the video at the top to see how they went about making this happen, and if you’d like to read more about the experiment, head over to the Nokia Conversations blog by clicking here.

Researchers Develop Method for Getting High-Quality Photos from Crappy Lenses