For all intents and purposes, photographer Nick Brandreth was already doing very well as a photographer when he decided to go apprentice at the George Eastman House.

He had already had his work featured in the likes of the Wall Street Journal, but something had been missing ever since he stated shooting digital … something he only really re-discovered when he dove into alternative processes.

Like many photographers, Brandreth’s career began with the realization that this was the only thing he ever wanted to do. But when he switched from film to digital along with most of the rest of the world, he began to feel less a part of his photography. 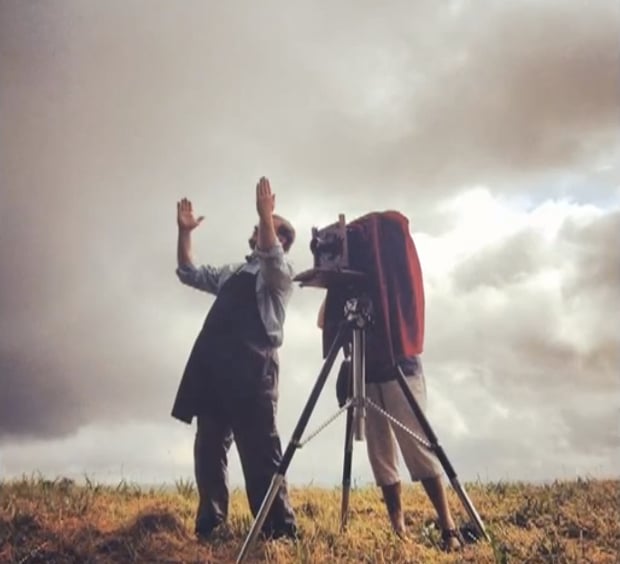 That’s when he began exploring alternative processes in his girlfriend’s parents’ basement by making platinum prints. He was immediately drawn into this “whole new world.” “It blew my mind,” says Brandreth. “I needed more.”

Which is probably why he found himself in one of Mark Osterman’s workshops (Osterman is George Eastman House’s process historian). And when Osterman mentioned off-hand that he was looking for an apprentice, Brandreth wasted no time — he packed up his stuff, left New York City, and moved to the George Eastman House.

In the video at the top, Brandreth tells this story himself. He explains how he came to love photography, how alternative process captured exactly what he was looking for, and what’s next for him. Check it out and get your dose of inspiration for the day.

If you’d like to see some of Brandreth’s work, be sure to visit his website by clicking here.

DIY: Transform an Old Film Canister Into a Tiny Flashlight for Your Camera Bag