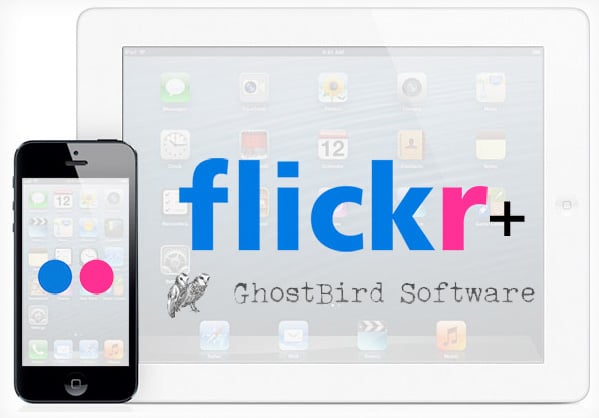 It looks like the ongoing revamp of Flickr isn’t limited to additional storage space and a new user interface. Yahoo, the company behind Flickr, has acquired Ghostbird Software for an undisclosed sum in order to beef up Flickr’s mobile offerings.

Ghostbird Software came around in 2009, and is behind popular iOS photography-related apps such as PhotoForge 2. The application allows advanced image editing on mobile device, with features like layering and masking.

Also created by Ghostbird is KitCam, a camera application that put users in control of exposure, white balance, and more: 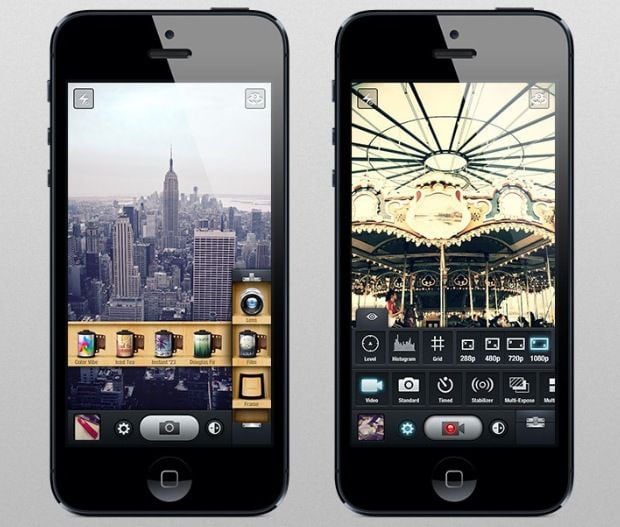 Ghostbird’s applications are being pulled from the iTunes App Store today as part of the deal. They do note that users who have already downloaded their applications will still be able to use them, though they will no longer be updated.

Instead, the Ghostbird team is working with Flickr in a move that’s likely to improve the photo editing tools available for the service’s millions of users.

“As photography enthusiasts, we are long-time admirers of Flickr, and we’re thrilled to be able to bring our technology and passion for beautiful photos to the Flickr team. There has been so much exciting progress at Yahoo! as they re-imagine their most-loved products for mobile, including the awesome new Flickr apps for iOS and Android,” says the Ghostbird team on a statement posted on their website.

It’s unclear if the acquisition of Ghostbird will only yield Flickr improvements in the mobile realm, but certainly, time will tell.

(via Ghostbird Software via The Verge)