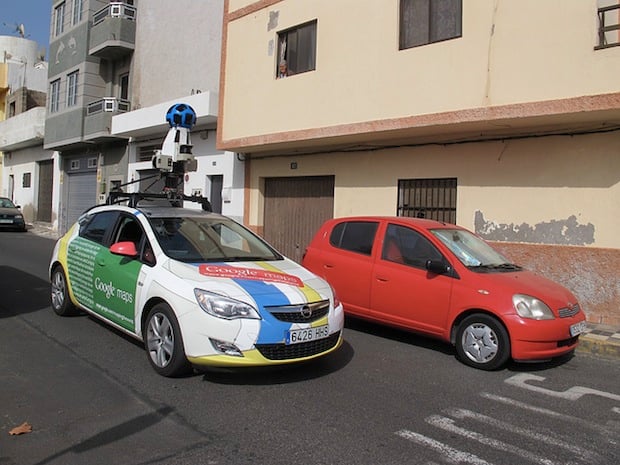 On your own mental list of “most perilous jobs,” chances are Google Street View driver doesn’t make it very close to the top. But one of Google’s own wound up in a strange situation recently when a group of villagers in Thailand put him under citizen’s arrest, believing him to be a spy for a government dam project they oppose.

The incident took place in the Song district of Thailand in the village of Ban Sa-iap when about 20 concerned villagers blocked Google employee Deeprom Phongphon’s way and placed him under citizen’s arrest. The villagers there have long opposed a dam project, and thought that he was taking spy photos for the project using the convenient disguise of a Google Street View car.

According to The Guardian, the villagers took the driver to a local office to quiz him, after which they took him to a temple where he was asked to swear on a statue of Buddha that he wasn’t working for the dam project. 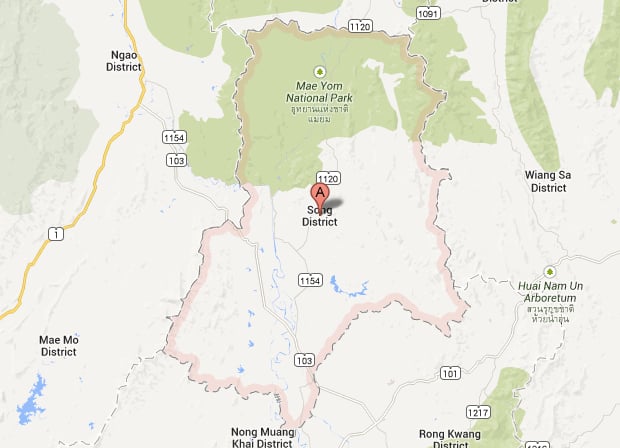 Since the incident took place, the village has released a statement apologizing to the employee, Google and the people of Thailand for the embarrassing mistake, explaining that many repeated cases had “convinced the villagers to believe someone was trying to survey the area in disguise.”

For its part, Google didn’t see the incident as a very big deal. In a statement released by Google spokesman Taj Meadows, the company explained that when “embarking on new projects, we sometimes encounter unexpected challenges, and Street View has been no exception.”