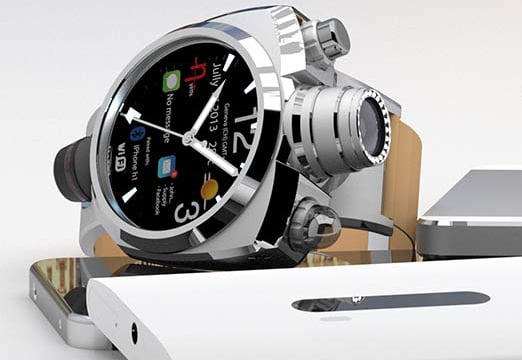 Smartphones might be bludgeoning the point-and-shoot market, and wearable computers like Google Glass may someday return the favor, but there’s a new gadget picking up steam that could help the smartphone retain superiority. We’re talking about the smartwatch, and if the new Hyetis Crossbow is any indication, smartwatches aren’t playing around when it comes to photography. 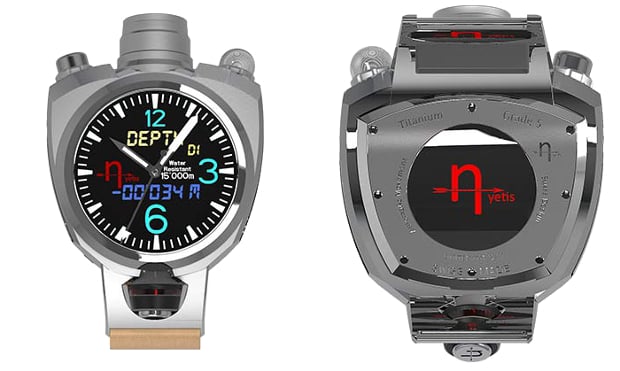 Claiming the title of “first Swiss smartwatch,” the Crossbow has a lot to live up to in the watch department. But what’s really jaw dropping about the watch isn’t the titanium and sapphire crystal that it’s made of, or the expected built-in Bluetooth, WiFi and NFC. What makes it stand out is that Hyetis is promising to put a 41-megapixel camera inside.

Pointing straight out from twelve o’clock — where the watch is, incidentally, thickest — will be a 41-megapixel sensor (no word on size) that sees the world through Carl Zeiss optics. It’ll even have a little ring of LEDs built around it to act as a ring flash when necessary. 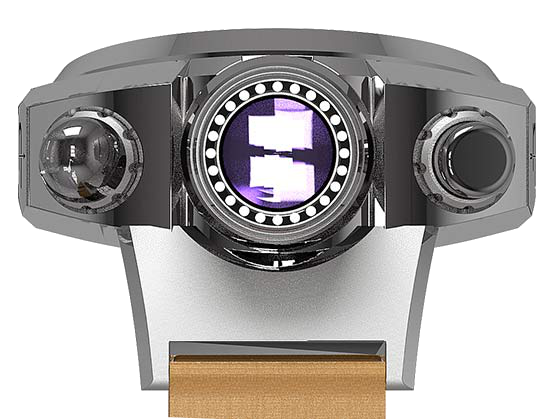 The watch also sports a plethora of sensors, including a light meter, altimeter, microphone, thermometer, barometer, and some unspecified biometric sensors built into the band — it looks like they beat Sony to the punch on that last one.

The final product will be compatible with Android, iOS and Windows Phone 8 devices. The company is currently planning on releasing the crossbow in a limited edition run of 500 for $1,200 a piece. 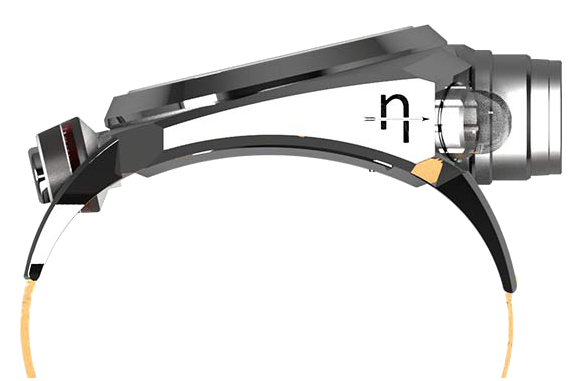 You can head over to the Hyetis website for more information and specs — although, to be honest, there’s not much in way of details yet. And if you happen to have that kind of cash to drop on a smartwatch, be sure to watch that website closely over the following weeks. Pre-orders are expected to start soon, with the first 500 shipping later this year.