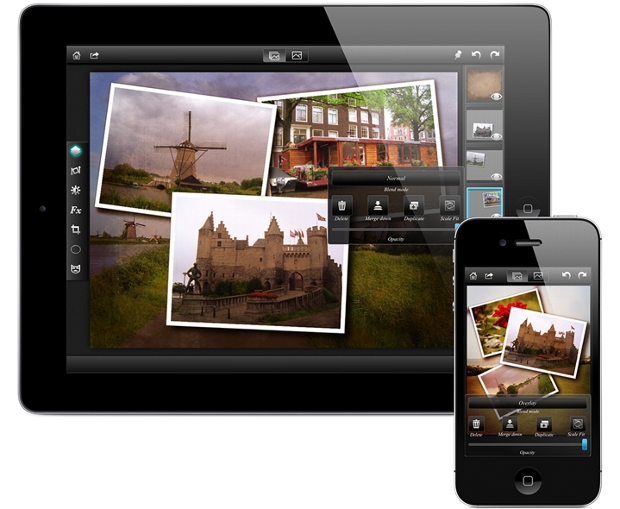 Back in mid-June, Yahoo! purchased Ghostbird and pulled the company’s popular advanced mobile editing app PhotoForge off of the app store. If you weren’t one of the lucky ones who purchased the app before it got pulled and you’ve been looking for a suitable alternative, look no further: Leonardo has you covered.

No, we’re not talking about da Vinci, Leonardo is a new full-featured image editing app that just launched for both iPad and iPhone. Like PhotoForge before it, Leonardo offers advanced editing features not typically found in mobile editing suites, such as layering, masking, an adjustable histogram, lasso and magic want selection tools and much more. 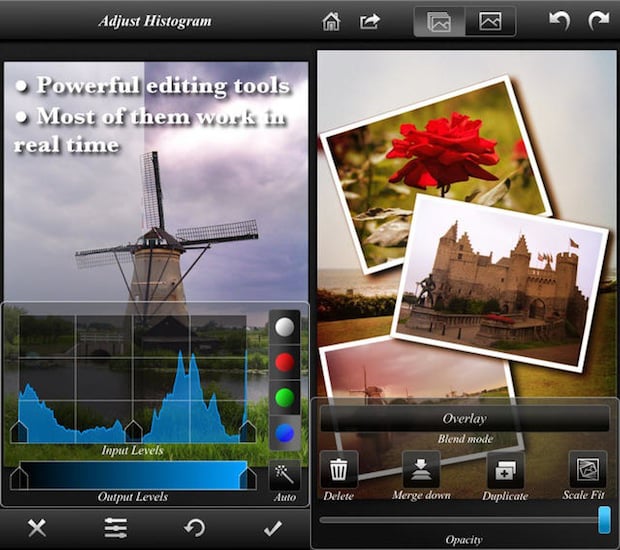 As you might expect, this comprehensive of a mobile editing app will require some getting used to, but parent company Pankaj Goswami isn’t gonna leave you in the dark. The app’s website is chock full of video tutorials that’ll help you better understand everything the app is capable of.

Here’s a quick tutorial that shows you how to use the selection and filter tools:

Leonardo only arrived on the scene on August 1st, so it’s still very new, but reviews so far seem to be unanimously positive. One reviewer on iTunes calls it “the ‘swiss army knife’ of editors.”

As long as you have iOS 5 or newer installed, you’ll be able to run Leonardo on your iPhone or iPad. For now, the price is set at $2, but according to the iTunes page, that’s a 60%-off promotion. So if you’re interested, head over to the app’s website to learn more and grab your own copy from the iTunes App Store before the price goes up.

Mesmerizing Macro Photos of Ink Mixing With Oil and Soap