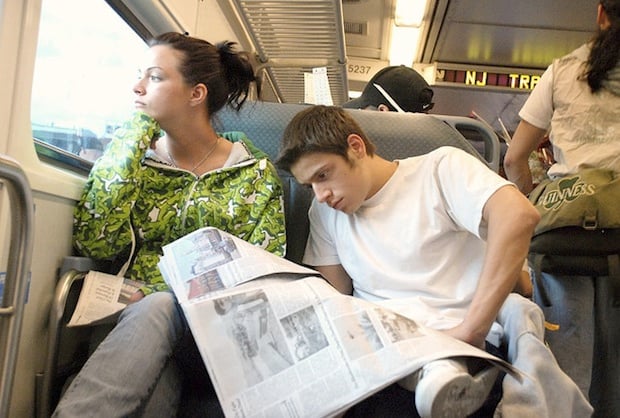 Have you ever covertly taken a photo of an attractive stranger when out and about in public? If you have, then you’re no different than 8% of Brits, at least according to a recent survey.

The Nokia-sponsored survey, which polled 2,076 Britons, asked all sorts of quirky and strange questions, leading to some quirky and at times creepy answers. The question referenced above, for example, found that 1 in 12 Brits admit to secretly snapping photos of beautiful strangers on public transport, in the park and in a coffee shops.

And if that’s not creepy enough, the survey also claims that seven million people in the UK have admitted to having “intimate” portraits of themselves stored on their phone. Of those seven million, five million are worried these photos will somehow end up on Facebook. And a full 25% won’t even let their significant other browse their camera roll. 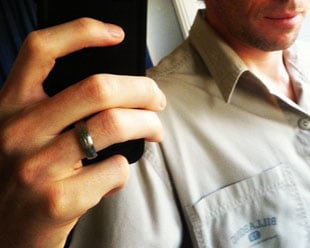 Other interesting findings include the fact that 90% of heartbroken Brits will delete all pictures of their former significant other from their phone as a way to “achieve closure.” And the narcissistic “selfie nation” seems to be alive and well in the UK, given that the survey found that 40% of adults admitted taking pics on their smartphone just to show off through social networks.

Beyond the entertainment value the statistics hold, Nokia believes the survey has helped the company better understand its clientele.

“Our research has given us a real insight into the ever-changing quirky habits of the British public,” head of digital marketing for Europe at Nokia Thomas Messett told The Independent. “It would appear that wiping your mobile phone pictures is a typical part of the digital break-up and gone are the days when people would burn photos of their exes.”

Slices of Life: Commuters Framed by the ‘Gap’ Found in Subway Stations